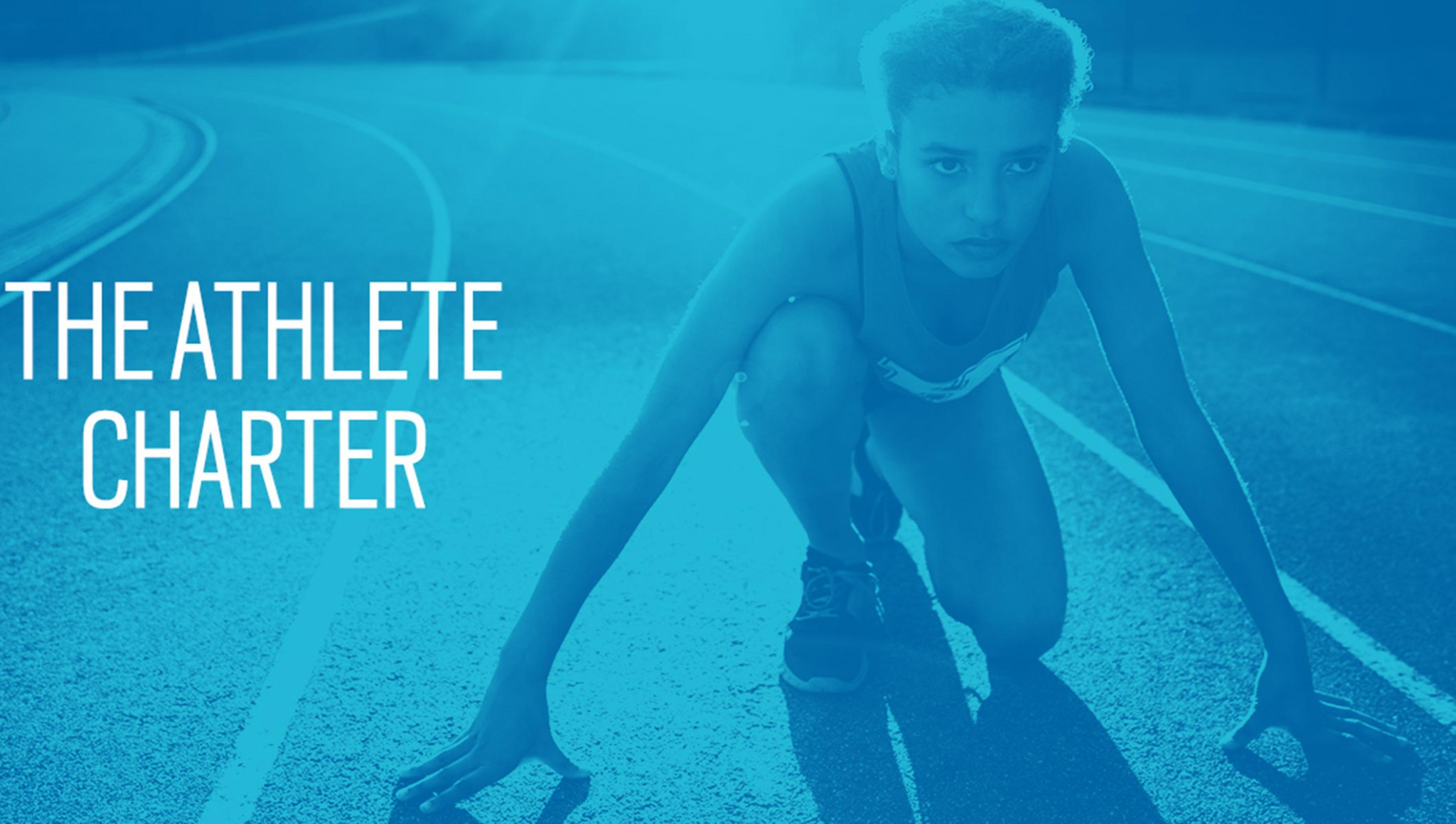 The initial components for an Athlete Charter have been revealed by a steering committee set-up by the International Olympic Committee (IOC) Athletes' Commission.

The Charter will aim to address and protect the fundamental rights and responsibilities of athletes around the world.

The current draft follows input from almost 200 athletes representing all continents, following a survey to establish themes and the types of rights and responsibilities which should be included in the document.

It comes at a time when the IOC have faced increasing pressure to reform their systems to provide more money to athletes.

An open letter written by the German Olympic Sports Confederation Athletes' Commission, chaired by fencer Max Hartung and addressed to IOC President Bach, called on the IOC to revolutionise their funding model.

This included a call to grant 25 per cent of revenues directly to athletes and a further 10 per cent to the World Anti-Doping Agency.

Five key topics have been highlighted for the Charter to address the most relevant issues athletes face today.

Integrity and clean sport has been listed as the first theme, followed by governance and communication and career and marketing.

Safeguarding is another theme, with sport competition listed as the fifth key topic.

The themes have been defined along with statements on athletes' responsibilities.

Rights to compete in a fair and clean competition, transparency and fairness in all athlete issues and the right to due process were listed under integrity and clean sport.

Athletes' responsibilities in this category are competing as a clean athlete at all times, to promote clean sport, to behave ethically and to actively engage and contribute to transparent processes.

The right to gender equality and the right to data privacy - within the context of anti-doping rules - also fall under this category.

Responsibilities include reporting unethical behaviour, seeking information and being informed and educated, as well as complying with relevant data protection rules and regulations.

A right to a dual career, access to educational materials on athlete issues, and the right to use images as per the rules of the event have been stated under the career and marketing theme.

Compliance with the rules regarding the use of images was cited as the sole responsibility.

By athletes, for athletes —
We want to hear from you. You’re at the heart of sport, so share your voice and help shape the Athlete Charter. #sharemyvoice #athletecharter https://t.co/bv4bN0TOgr pic.twitter.com/ua1QUty65x

Under safeguarding, the right to be protected from any form of discrimination, the right to physical and mental health support, protection from any type of abuse and harassment and the right to a safe competition and training environment were listed.

Respect for the well-being of other athletes, their entourage, volunteers and all others working in the sport has been stated as the responsibility.

"Overarching principles" were also cited by the Committee, including athletes' responsibility to respect the rights of all athletes, uphold the Olympic values of friendship, respect and excellence, promote sport as a role model and respect the "solidarity principle" in sport.

Adherence to the "Fundamental Principles of Olympism" as written in the Olympic Charter was also stressed.

"It's about empowering athletes to succeed in their sport, making sure their voices are heard, and ensuring they have the best possible opportunities during and after their competitive careers," said Sarah Walker, chair of the steering committee and BMX Olympic medallist.

The steering committee have now invited elite-level athletes to contribute to a second phase survey.

It is claimed that this will become the world’s largest athlete-focused survey ever commissioned and will continue to shape the Charter.

The charter is aimed at articulating the rights of athletes and their responsibilities in a straightforward document.

The IOC Athletes' Commission believe the Charter is the latest advancement of their strategy and marks a step forward in supporting athletes, focusing on topics that go beyond sport, and on athletes' rights as individuals.

The Charter will be an ongoing and ever-evolving document, which will integrate updates even after its release, to ensure continuous relevance and applicability for athletes globally.

TOP STORY: Tokyo 2020 venue to be used for equestrian at Aichi-Nagoya 2026 Asian Games