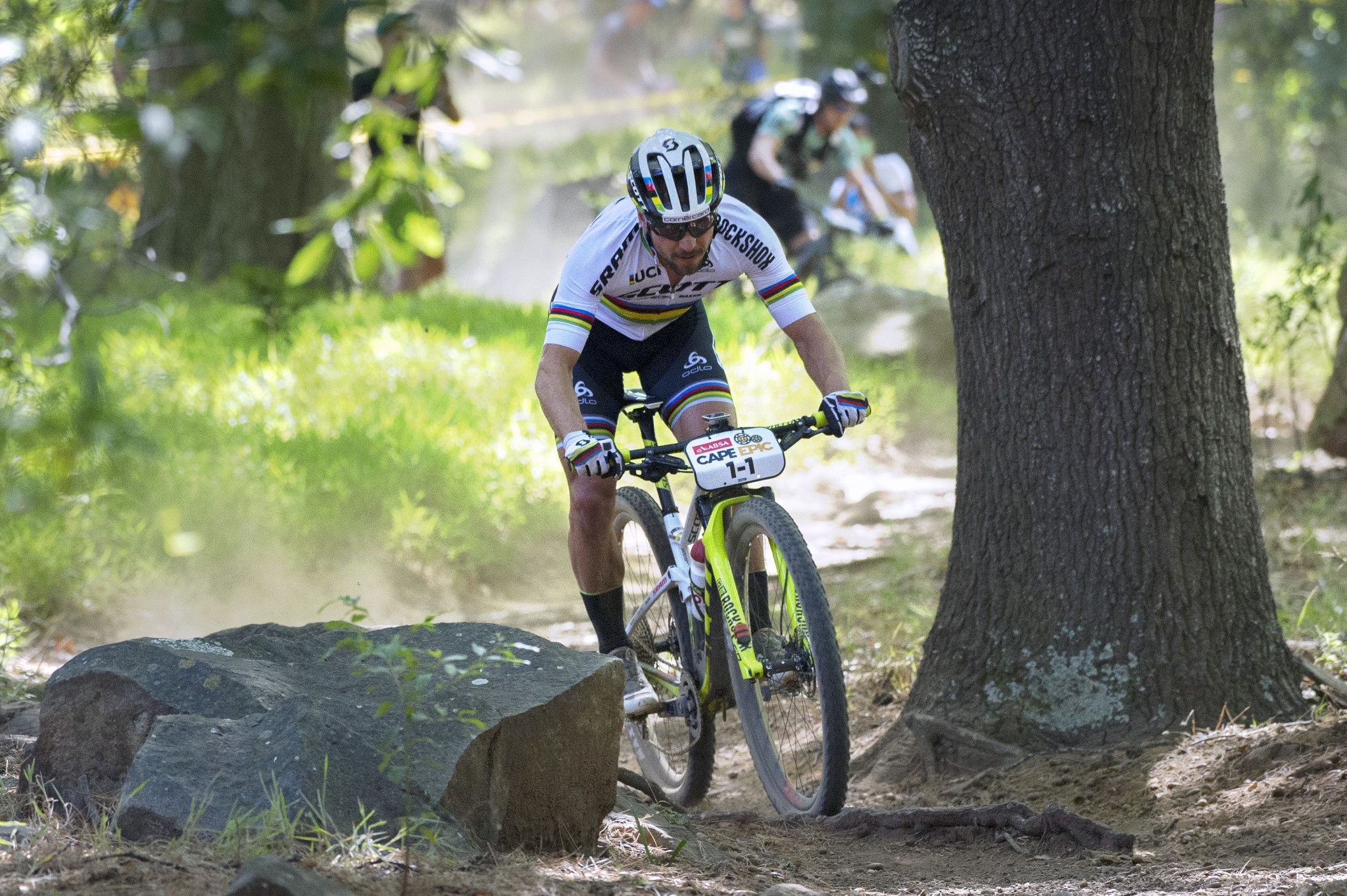 Schurter, the reigning Olympic and world champion, has been utterly dominant in men's cross country events in recent years.

He began the World Cup series with a surprise defeat to Sam Gaze of New Zealand in the opening leg in Stellenbosch in March before bouncing back with a victory last week in Albstadt.

The Netherlands' Mathieu van der Poel and France's Maxime Marotte are among other leading contenders on the men's side along with Gaze and another Swiss rider in Mathias Flueckiger.

Neff also enjoyed a win at last week's event in Albstadt and will be seeking to continue her success in the women's race.

Denmark's Annika Langvad, winner of the World Cup opener in Stellenbosch, and Anne Tauber of The Netherlands are other leading contenders along with Pauline Ferrand-Prévot of France.

Action is due to begin tomorrow with men's and women's short track events.

Under-23 cross country races for men and women are then scheduled for Saturday (May 26).

Elite cross country races are then set to take place on the final day of competition on Sunday (May 27).