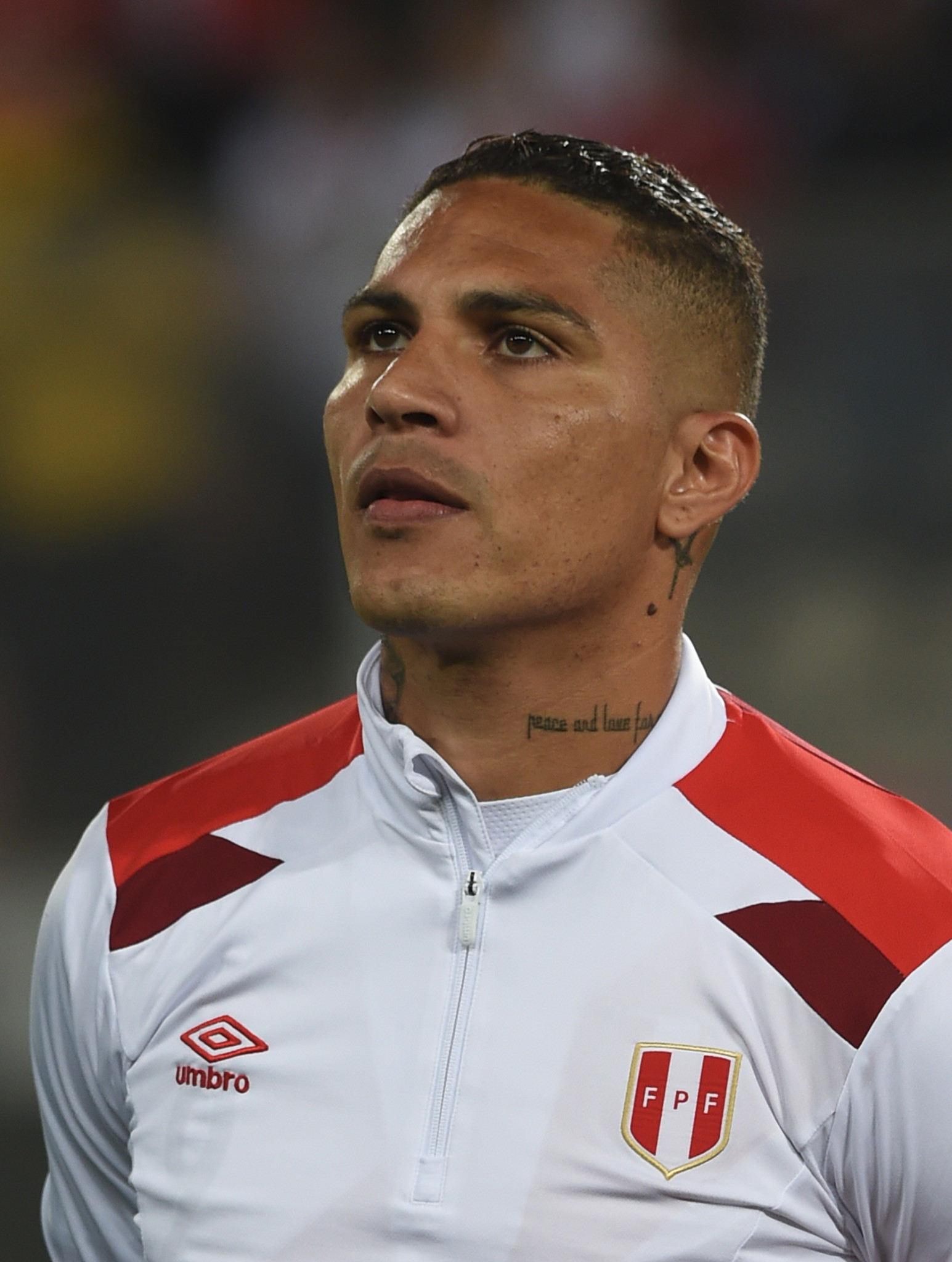 Banned Peruvian striker Paolo Guerrero has failed to convince FIFA President Gianni Infantino to intervene in his case as he seeks to be allowed to play in the World Cup.

The 34-year-old met with Infantino in an attempt to convince football's governing body to help get his drugs ban overturned.

However, while expressing sympathy, Infantino declined to get involved.

As reported by Reuters, following the meeting between Infantino and Guerrero, where Peruvian Football Federation President Edwin Oviedo was also present, FIFA said: "Gianni Infantino expressed his deep understanding of Guerrero's disappointment in not being able to join the Peruvian squad at the 2018 FIFA World Cup.

"However, the FIFA President also stressed the fact that the sanction had been imposed by the Court of Arbitration for Sport (CAS), after an appeal lodged against a decision of an independent FIFA judicial body."

Guerrero was initially banned for one year in December after testing positive for cocaine metabolite benzoylecgonine after his country's 0-0 draw in their World Cup qualifier against Argentina in Buenos Aires on October 6.

Following a case at CAS between Guerrero and the World Anti-Doping Agency, the ban has been extended to 14 months, backdated to the start of his six-month ban, meaning he has a further eight months to serve.

The case could now be heard through the Swiss courts with Guerrero claiming he drank an aromatic tea made from coca leaves.

Guerrero has received the backing of Peruvian President Martín Vizcarra and players union FIFPro, who have deemed the ban to be too harsh.

Additionally, France's Hugo Lloris, Australia's Mile Jedinak and Denmark's Simon Kjaer, the captains of the three teams set to play Peru at the World Cup, their first since 1982, have backed the forward.

They asked FIFA to show leniency towards Guererro and said it was "plainly wrong" to deny him the highlight of his career.

Peru's first match of the World Cup will see them face Denmark at the Mordovia Arena in Saransk on June 16.

Thousands of Peruvian fans have reportedly taken to the streets to protest the treatment of the forward, who is the nation's top scorer.