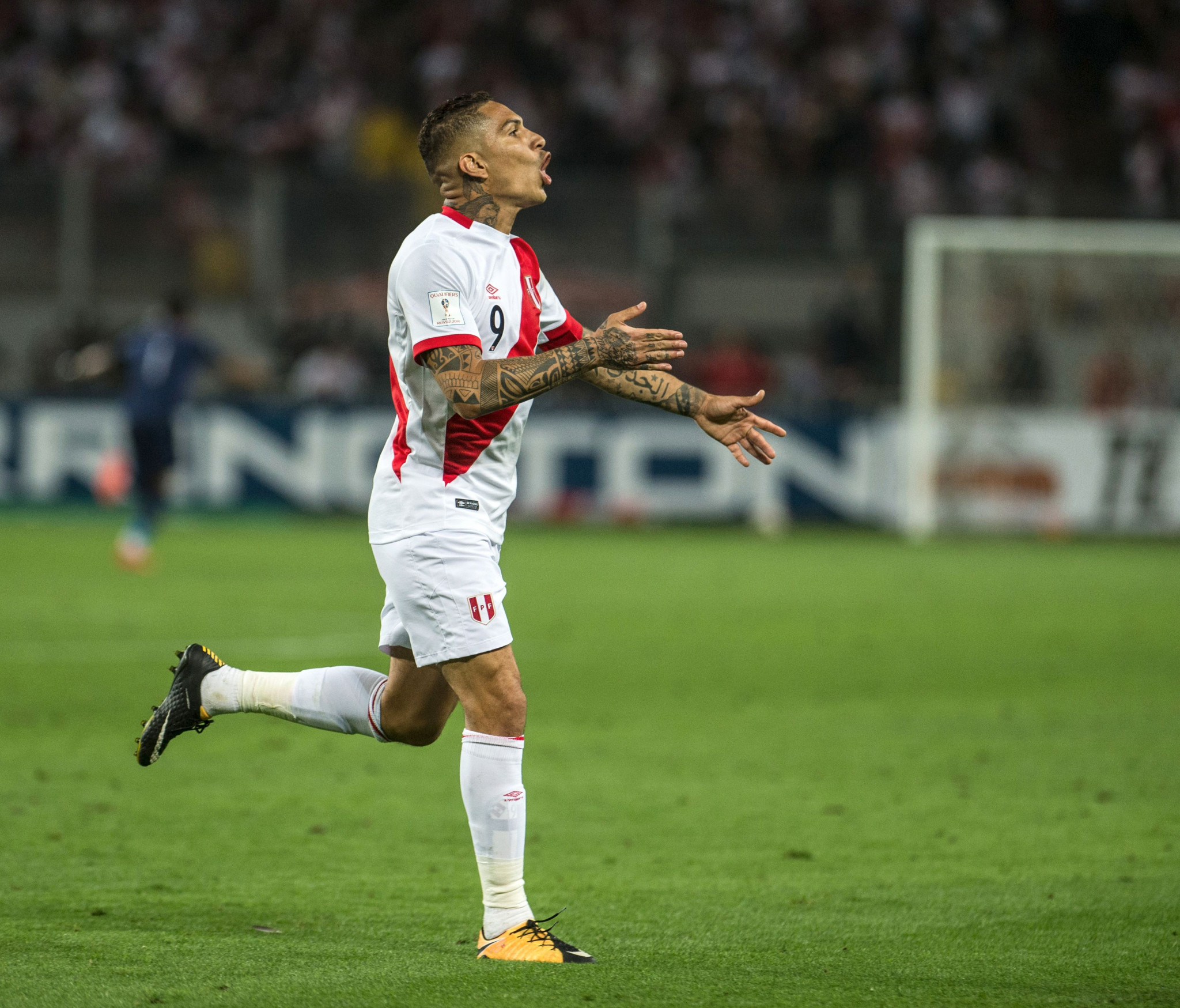 Captain of the Peruvian national team Paolo Guerrero will be ineligible for this summer’s FIFA World Cup in Russia after having his ban for a doping violation partially upheld by the Court of Arbitration for Sport.

Guerrero was initially banned for one year in December after testing positive for cocaine metabolite benzoylecgonine after his country's 0-0 draw in their World Cup qualifier against Argentina in Buenos Aires on October 6.

The ban, backdated to November, was reduced to six months less than two weeks later after the player protested to FIFA's appeal committee, meaning he was eligible for the World Cup.

This led to the World Anti-Doping Agency launching an appeal to CAS to have Guerrero’s initial one-year ban increased by a further year.

In response, Guerrero launched a CAS appeal of his own in an attempt to fight WADA’s case and clear his name.

CAS have today confirmed, however, that they have partially upheld the appeal filed by WADA against the decision issued by the FIFA Appeal Committee and banned the 34-year-old for 14 months, backdated to the start of his six-month ban, meaning he has a further eight months to serve.

In a statement, CAS said: The CAS Panel confirmed the existence of an anti-doping rule violation (ADRV) committed by Mr Guerrero but also accepted that he did not attempt to enhance his performance by ingesting the prohibited substance.

“However, the Panel considered that the Player did bear some fault or negligence, even if it was not significant, and that he could have taken some measures to prevent him from committing the ADRV.

“Considering that, in case of no significant fault or negligence, the sanction should, in accordance with the applicable FIFA rules, be in the range of 1 to 2 years of suspension, the CAS Panel considered that the appropriate sanction would be 14 months in light of the Mr Guerrero’s degree of fault."

The news comes as a blow to the Peruvian national team, who are set to play in their first FIFA World Cup since 1982, who had named Guerrero in their provisional squad just yesterday.

Guerrero, who is Peru’s all-time record scorer with 32 goals, played for Brazilian side Flamengo last week on May 6 at the conclusion of his six-month ban.