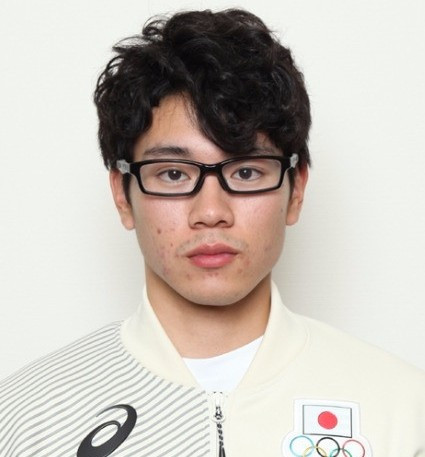 Japanese short-track speed skater Kei Saito has been suspended from the Winter Olympic Games after failing a drugs test on the day of his arrival here.

The 21-year-old had been due to feature today as part of the 5,000 metres relay team.

He failed an out-of-competition test for banned masking agent acetalozamide on February 4.

Saito is the first athlete to fail a drugs test at Pyeongchang 2018.

A case has now been opened by the Anti-Doping Division of the Court of Arbitration for Sport (CAS), who will issue a final decision after the Games.

The CAS revealed in a statement that the athlete "accepted on a voluntary basis to be provisionally suspended and to leave the Olympic Village".

He has been provisionally suspended from competing at the Winter Olympics and at "any future International Skating Union competition pending the resolution of this matter".

Saito said the 21-year-old had taken a drugs test at a Japanese training camp on January 29 which came back negative.

The Japanese skater, fifth, fourth and seventh in the 500m, 1,000m and relay events respectively at the 2012 Winter Youth Olympic Games in Innsbruck, claimed he did so of his own "free will" in order to minimise the disruption on the rest of the team competing here.

In a statement, Saito insisted he had "no intention" to intentionally dope and vowed to fight to clear his name once Pyeongchang 2018 concludes on February 25.

"I am shocked by this as I have never tried to commit doping," Saito, winner of a bronze medal at the 2013 World Junior Championships in Warsaw, said.

"I have been trained in anti-doping.

"I have never taken a steroid so there is no need for me to mask something, and I never had to drop weight by using this medicine.

"So I have no motivation to use this.

"I want to prove my innocence but I do not want to burden my team so I accepted this decision."

It marks a rare doping case involving an athlete from the country, who talked up their proud anti-doping record during Tokyo's successful bid for the 2020 Olympic and Paralympic Games.

Japanese kayaker Yasuhiro Suzuki was banned for eight years last month, however, after he admitted spiking a rival's drink with a banned substance.