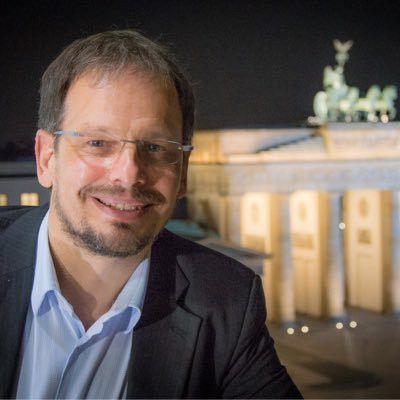 Public broadcasters ARD were hoping to send Seppelt as part of their team for the tournament but he has been barred from entering the country.

Seppelt is on an "undesirable persons" list in Russia following his extensive work investigating the doping scandal in the nation.

He was therefore denied a visa to work at the event, which begins with the opening match between Russia and Saudi Arabia in Moscow on June 14.

Seppelt's accreditation had already been accepted by FIFA.

"This is due to the fact that we are saying things which are critical of Russia, that we lifted the veil in 2014 on Russia's state doping system," Seppelt said on the ARD website.

In a statement, ARD said the decision not to allow Seppelt into the country was "unheard-of violation of press freedom” and was "unique in the history of ARD’s sports journalism".

ARD programme director Volker Herres called on Russian politicians to reconsider, while Russia was also criticised by the Federal Government and the German Journalists Association.

Chaired by Canadian Richard Pound, the doyen of the International Olympic Committee and its most senior member, the probe accused Russia of state-sponsored doping.

It recommended that Russia be suspended from competition and barred from the 2016 Olympic Games in Rio de Janeiro.

Seppelt has also reported on doping scandals in Germany, China and Kenya.