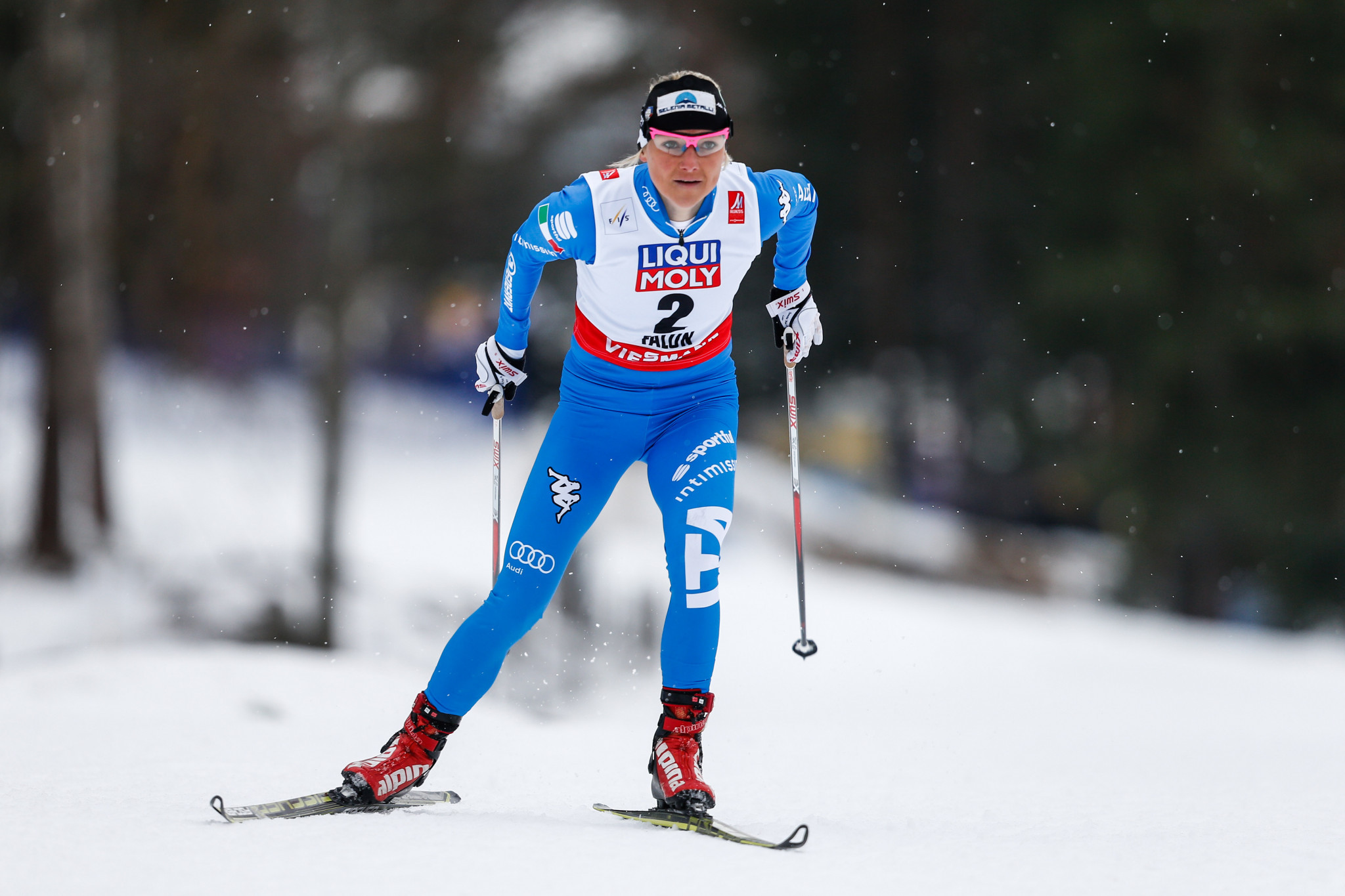 The rules would apply to the FIS World Championships and World Cup competitions, as well as future editions of the Winter Olympics.

The FIS claim this underlines their "no tolerance policy" and will serve as a valuable preventative tool against doping.

It would follow the lead of the International Weightlifting Federation (IWF), who have announced new rules that mean at least 16 countries could forfeit spots due to repeated failures.

Doping was on the agenda at the FIS Council's meeting which was held alongside their Congress in Costa Navarino in Greece last week.

In particular, the governing body discussed their decision to hand Italian cross-country skier Marina Piller a two-year ban for a doping violation.

Piller was found to have committed an athlete biological passport (ABP) rule violation in December.

It was the first FIS case to be brought using data based on the ABP, leading to the verdict being highlighted at the Council meeting.

The 33-year-old, who competed at the Sochi 2014 Winter Olympics, is no longer an active athlete.

Her ban was backdated to January 1 in 2017 and will end on December 31 this year.

The FIS Council approved the establishment of a system to protect the integrity of sport and the FIS in the case of any breaches of governance and ethical matters.

The system will be aided by a whistleblower hotline and an ethics and compliance office, as well as access to investigation services.

It is expected to deal with matters in line with the FIS code of ethics, as well as anti-corruption and betting rules, the safe snow policy and anti-doping.

Elsewhere, the FIS Council also confirmed that Slovenia's Janez Kocijančič, the European Olympic Committees President, will remain as one of their vice-presidents.

Årjes will also take up the role as chair of the Finance Commission and treasurer, while Smith will hold the same position at the FIS Doping Panel.