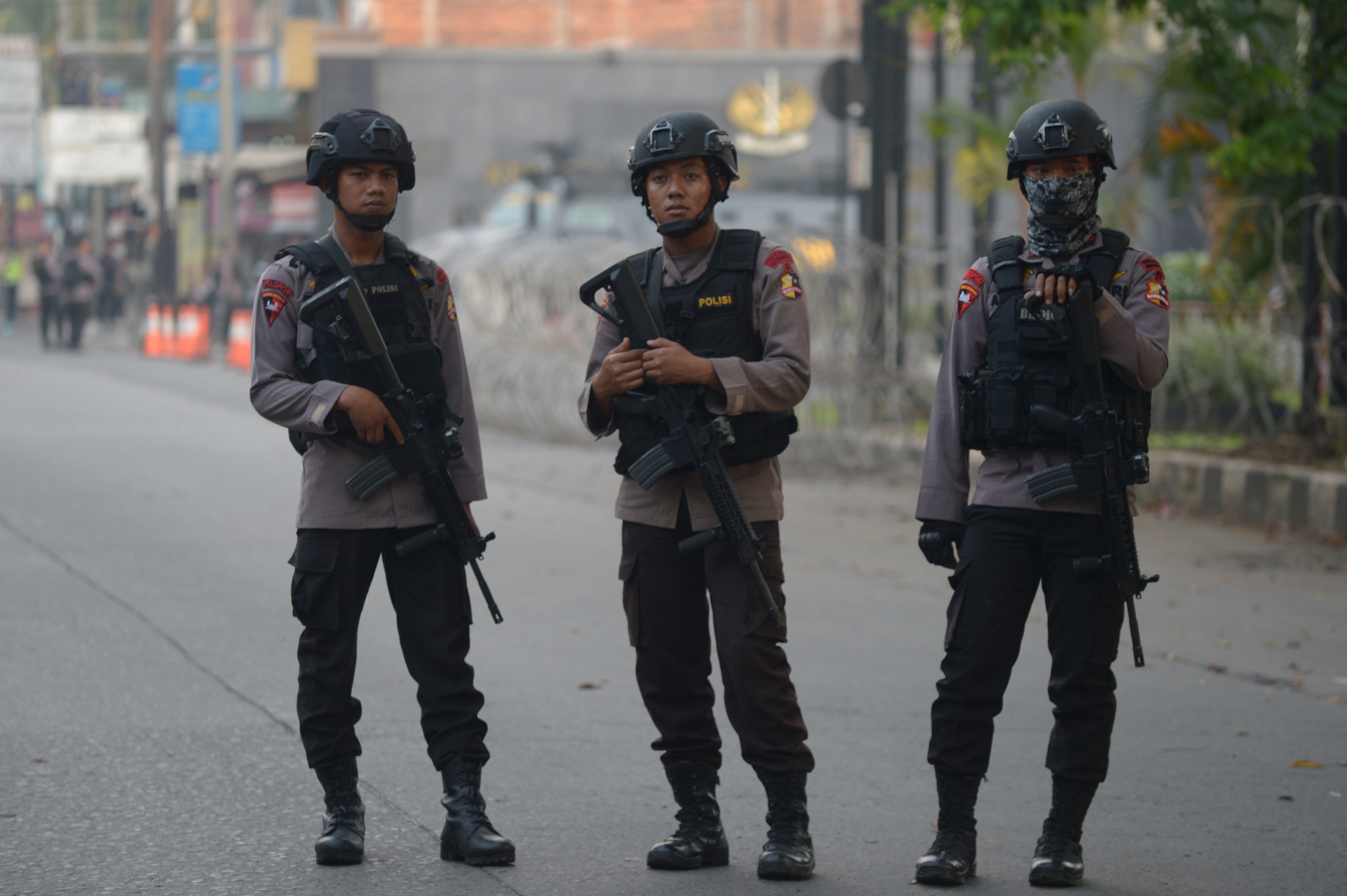 Sandiaga Uno, Deputy Governor of Jakarta, has claimed efforts are being made to boost security prior to the 2018 Asian Games.

Terrorist attacks have occurred in Indonesia early this month, with three explosions occurring outside three churches in Surabaya in East Java on May 13.

The following day, there was an explosion at a security post of the city’s police headquarters.

Both of these incidents resulted in a number of deaths and casualties.

Four sword-wielding men were also shot dead on Wednesday (May 16) in Sumatra.

While the incidents did not take place in Jakarta or Palembang, the two host cities for the Games, concerns have been raised over security.

Uno claimed measures are being put in place to ensure the Games is run without incident.

"We are committed to ensure security in Jakarta area during this biggest international sport event," Uno said, according to Antara News.

"We plan to add 300 CCTV units out of a total of six thousand units, which has already been operational.

“The CCTV units with face recognition are also capable of scanning faces."

It is claimed sports venues, vehicles, the Athletes’ Village and Torch Relay will be guarded by security personnel throughout the duration of the Games.

According to the Jakarta Post, over 25,000 security personnel have been added to an initial total of 36,000 officials, who were chosen to work on the Games.

A further 20,000 police are set to be work in Jakarta during the Games, with 3,000 featuring in Palembang.

The 2018 Asian Games, which take place from August 18 to September 2, will be the first time that Indonesia has hosted the event since 1962.