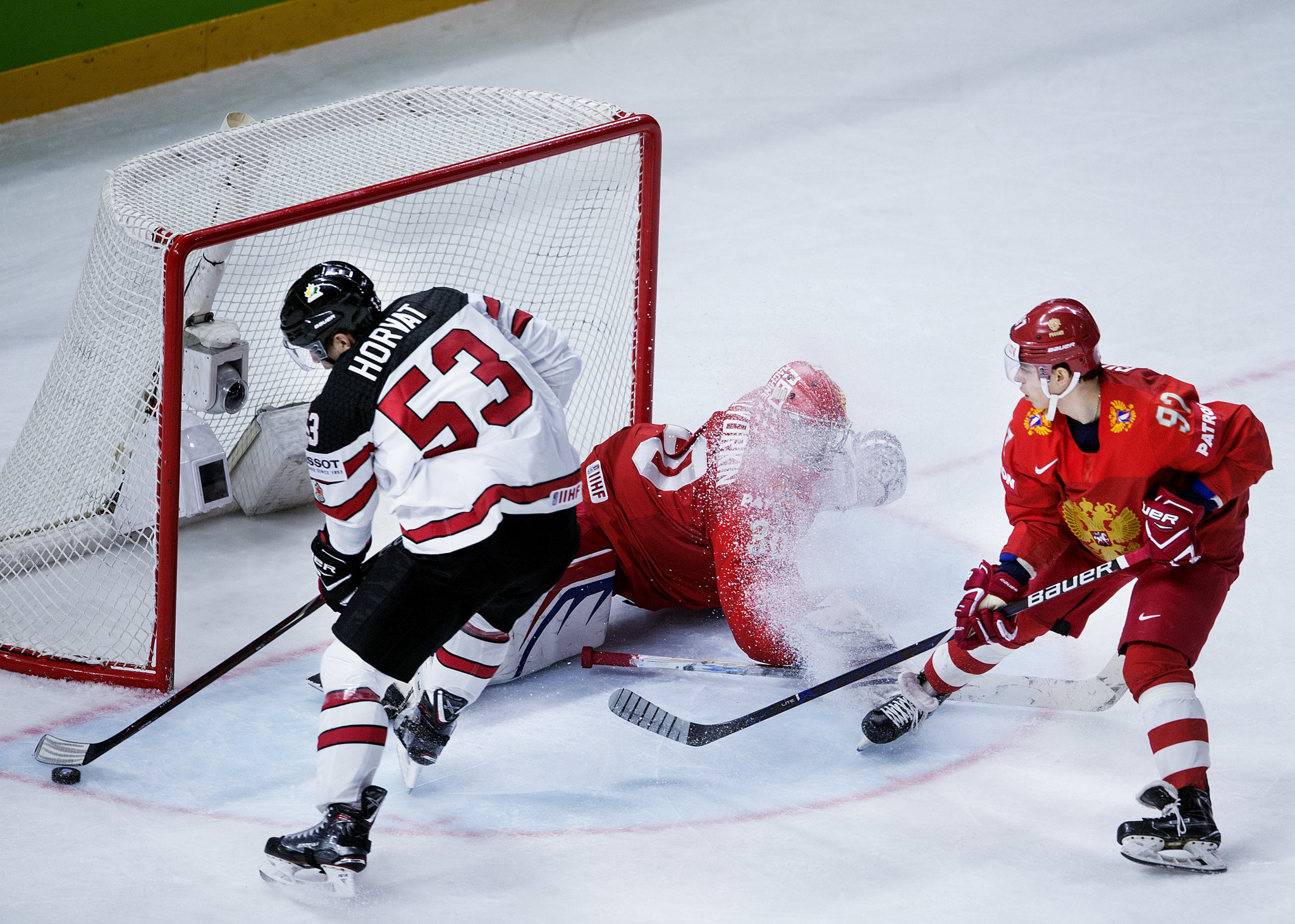 The Canadian team began the brighter at the Royal Arena in Denmark’s capital city Copenhagen, as Colton Parayko gave them a 1-0 advantage in the opening period.

Ryan Nugent-Hopkins doubled their lead as the second period began, only for Ilya Mikheyev and Alexander Barabanov to draw Russia level.

Canada twice retook the lead in the third period through Kyle Turris and Pierre-Luc Dubois, but Sergei Andronov and Artyom Anisimov pulled Russia back on terms again.

The match was ultimately decided in overtime, with Ryan O’Reilly scoring the winner for the Canadian team.

United States joined Canada in the semi-finals after coming through a similarly tough match against the Czech Republic, 3-2.

Patrick Kane and Cam Atkinson put the US team 2-0 up in the opening period of their quarter-final clash.

An impressive fightback from the Czech Republic saw Michal Repik and Martin Necas find the net to leave the match level heading into the final period.

Kane scored the deciding goal to take the US through to the last four.

The American team will now face the challenge of defending champions Sweden.

Sweden reached the last four with a 3-2 victory over Latvia.

The second semi-final will see Canada take on Switzerland.

The Swiss team earned a 3-2 win over Finland to book their place in the next round.