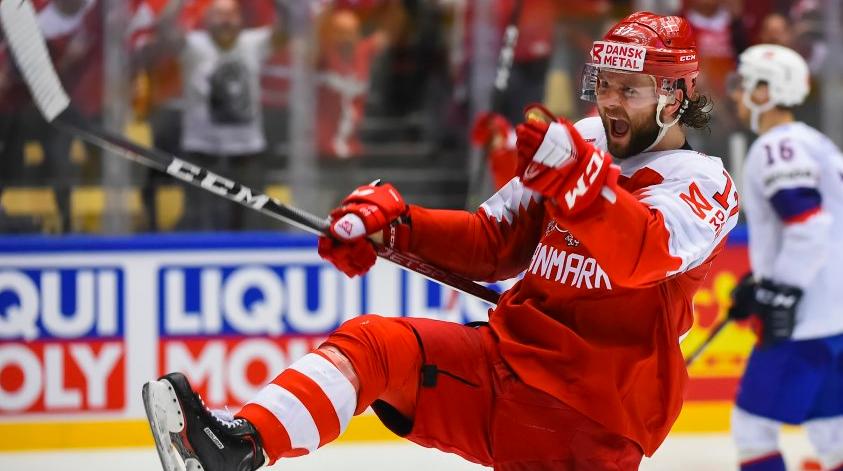 Denmark kept their playoff hopes alive with a 3-0 win over Norway on home ice at the International Ice Hockey Federation (IIHF) World Championships.

The Danes rose to the occasion in a crucial Group B clash at the Jyske Bank Boxen in Herning to play composed and clinical ice hockey throughout.

The host nation now have eight points and currently occupies the fourth qualifying spot in the group.

"We knew we had a good team.

"We’re not perfect, but Freddy has been great for us back there as well when we’ve had breakdowns.

"We’ve done a good job so far, played some tight games which are exciting for fans to watch."

France enjoyed a 5-2 win over Austria in the early Group A game today at the Royal Arena in Copenhagen.

Teddy Da Costa also scored for France, who remain sixth in the group.

Belarus and Czech Republic are meeting later today in Group A while United States take on South Korea in Group B.