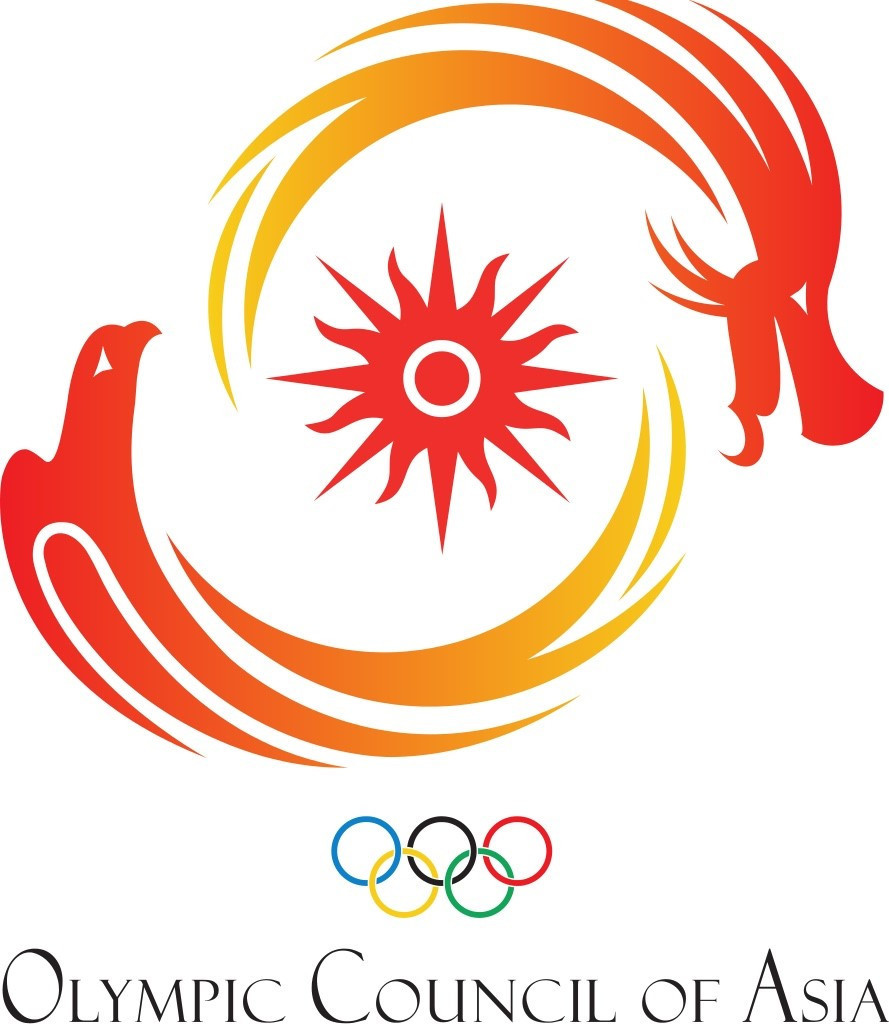 A new Sports and Environment Award has been launched by the Olympic Council of Asia (OCA), to be presented at the organisation's General Assembly in Jakarta in August.

It was outlined in a letter sent by the continental body to all member National Olympic Committees, Asian Sports Federations and other OCA-recognised organisations.

The award is seeking to "acknowledge and honour environment-related initiatives connected to sport in Asia".

"The award has been launched in order to recognise and celebrate the achievements of individuals, groups and organisations that have shown initiative and taken action to drive environmental efforts and projects within their community vis-à-vis the promotion of green sports at local, national and global level throughout Asia."

Four individuals, groups or organisations will receive the award.

They will be selected by a jury composed of members of the OCA Environment Committee, before being announced at the General Assembly on August 19.

Nominations must be submitted on an official entry form by or through National Olympic Committees, OCA-recognised organisations or Asian Federations.

They must be endorsed by the President or secretary general of the responsible nominating organisation.

The deadline for entry is June 15 - with organisations allowed to send in multiple nominations.

Recommended areas for submission include "design and/or construction of sports facilities", "protection and enhancement of biodiversity or cultural heritage through sports" and "environmental education or raising awareness in the sports community of environmental and sustainability issues".

"Environment-friendly management of sports events, facilities or clubs" and "media coverage and production of material to promote sustainability in sport" are other areas.