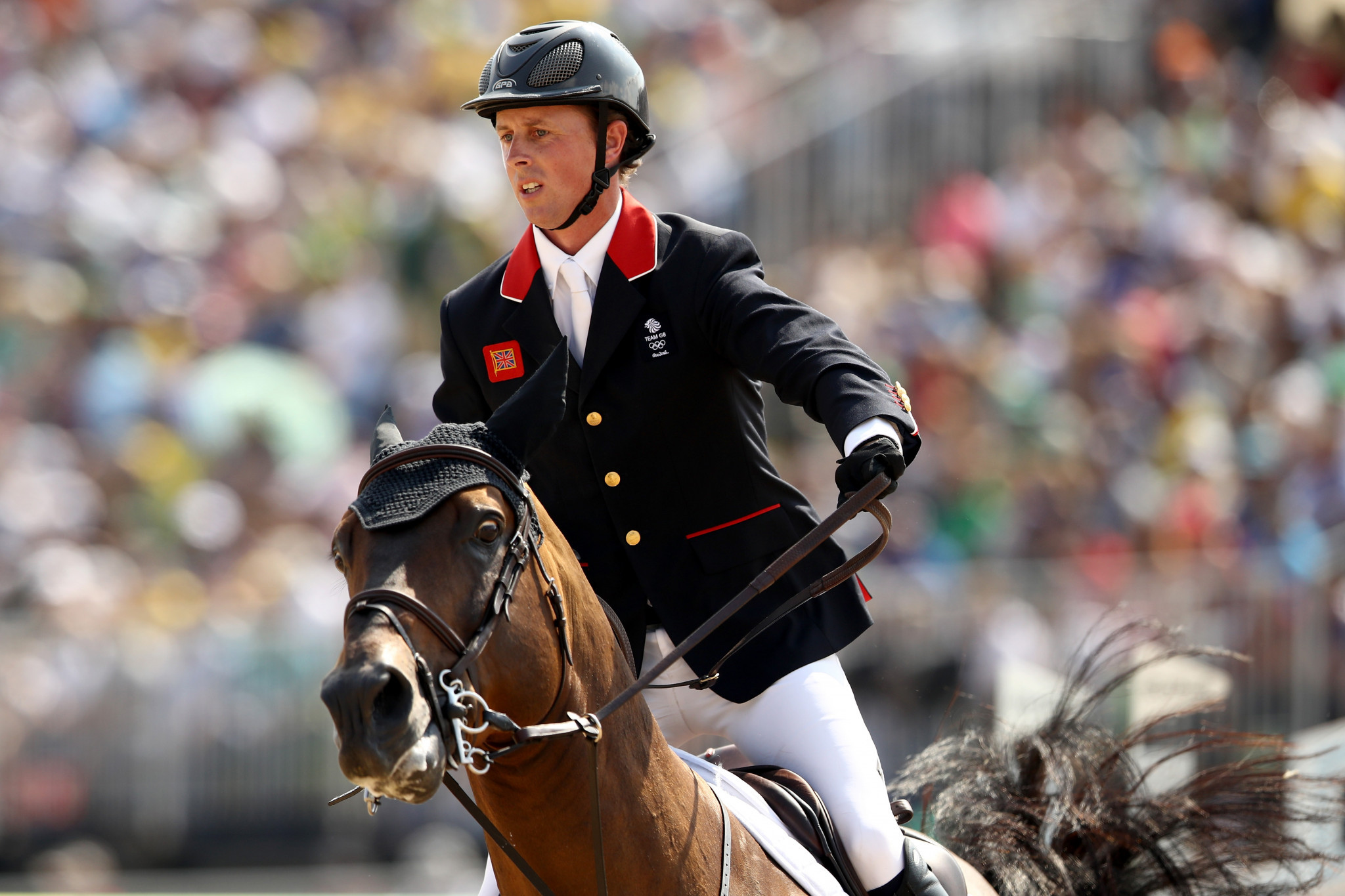 Maher has enjoyed a strong start to the series, beginning today's competition in fifth place in the overall tour standings.

Riding on horse Explosion W, Maher rode to victory in a time of 37.73 seconds at the Club de Campo Villa de Madrid in the Spanish capital.

Belgium’s Nicola Philippaerts and Spain’s Eduardo Alvarez Aznar both secured a silver medal in the event.

Both riders achieved times of 39.79sec, also achieving clean rounds in the competition.

Wow Ben Maher and 🐴Explosion🐴! What a way to win the #LGCT Grand Prix of #Madrid! 🙌🙌🙌🙌 pic.twitter.com/G6bjDQbXUj

The top 10 riders in the competition all went clean on their horses.

Belgium’s Pieter Devos was among them, but missed out on a podium position as he ended fourth in 40.54 seconds.

Series leader Scott Brash maintained his strong start to the series, as the British rider completed the top five.