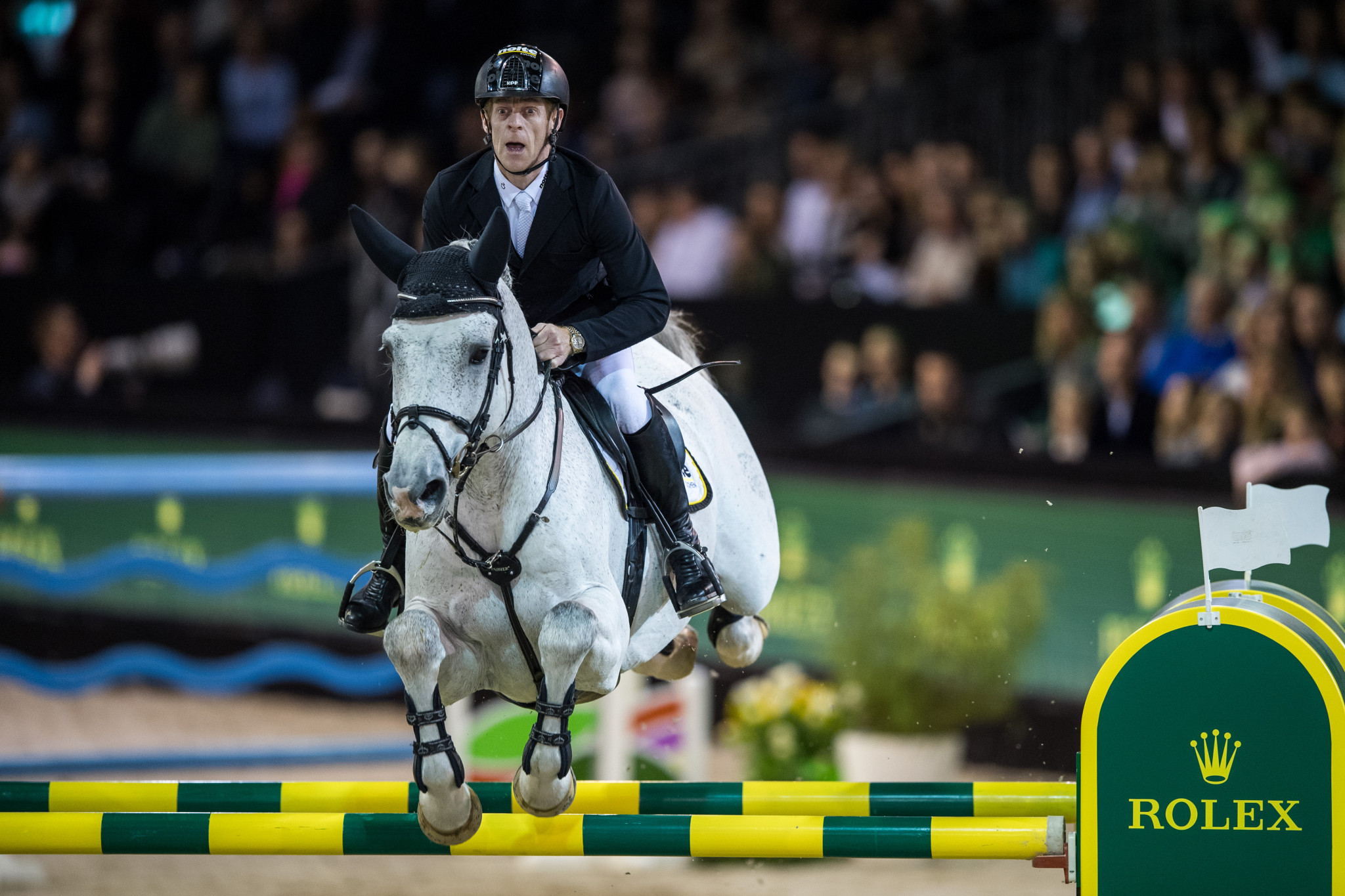 Marcus Ehning will be among the favourites looking to claim victory at the latest Longines Global Champions Tour leg in Madrid.

The German triumphed at the showjumping event in 2016 on the horse Pret a Tout.

Ehning will hope for a repeat performance, as he currently lies 14th in the tour rankings.

The standings are currently headed by Britain’s Scott Brash, aided by his victory in Mexico City.

His compatriots John and Michael Whitaker will also be taking to the arena at the Club de Campo Villa de Madrid.

Fellow Briton Ben Maher will hope to elevate himself from fifth place in the tour standings.

The host nation will hope Sergio Alvarez Moya and Eduardo Alvarez Aznar can put themselves in contention for victory.

Prior to the event, the International Equestrian Federation announced Dutch rider Harrie Smolders has secured the number one ranking for the first time.

The 38-year-old has replaced the United States’ Kent Farrington, who had occupied the position since May 2017.