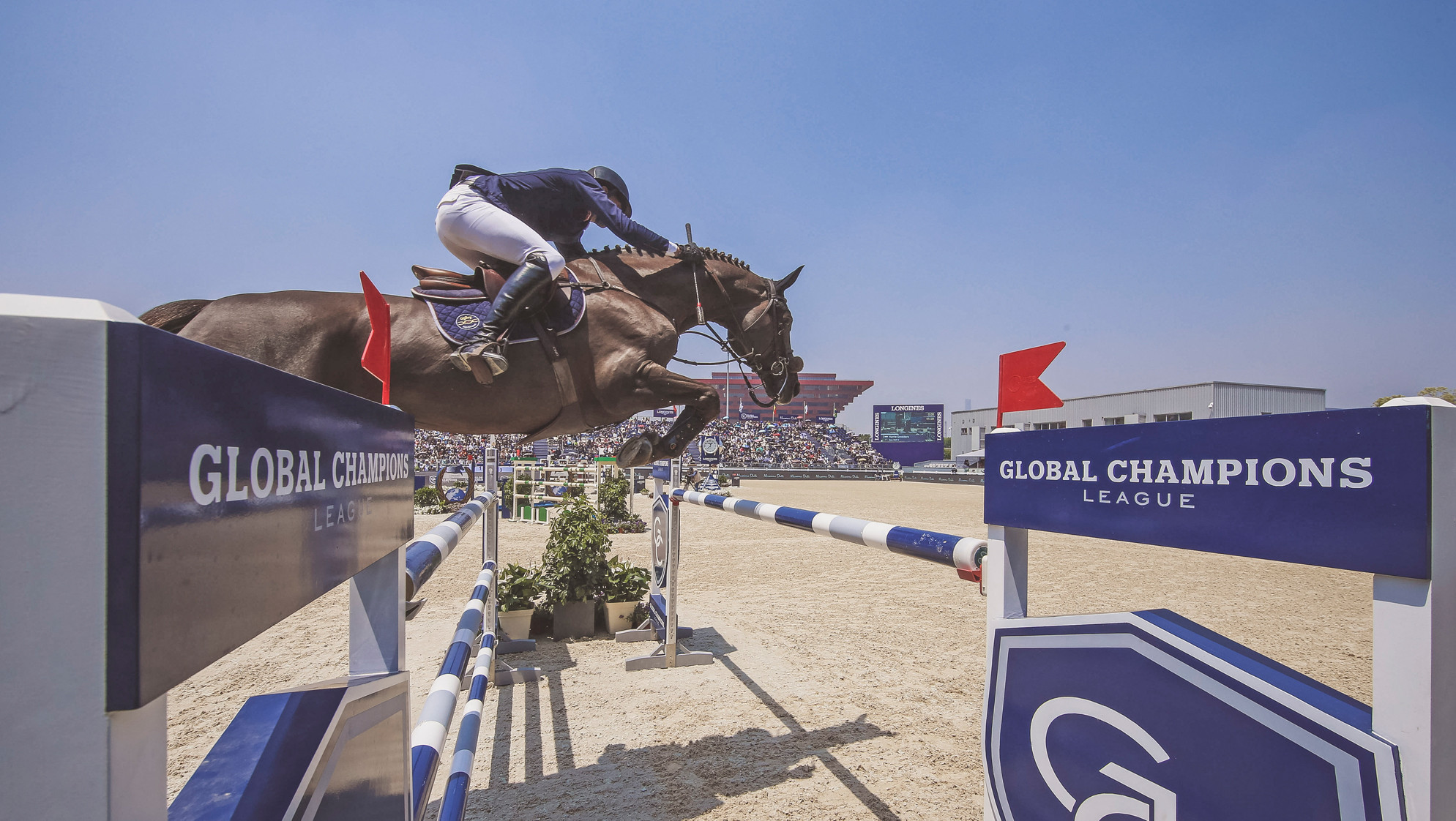 Less than a week after Formula 1’s Chinese Grand Prix in Shanghai, the city is hosting horsepower of a different nature as the world’s best showjumpers contest the third leg of the Longines Global Champions Tour (LGCT).

Both two-time LGCT champions, Scott Brash of Britain and  Australia’s Edwina Tops-Alexander are back at the most Eastern destination on Tour, having earned a victory each at the first two stops in Mexico City and Miami.

With 40 points for a LGCT Grand Prix win there is everything to play for as the first part of the 2018 season unfolds, with the event taking place in front of  the China Art Palace in the the Shanghai Expo Garden,

However this weekend could be a game-changer as reigning LGCT Champion Harrie Smolders of The Netherlands makes his return to the Championship, with the in-form Dutchman bringing top stallion Don VHP Z as a clear sign of intent.

Smolders won gold at the LGCT Grand Prix of Shanghai in 2015, and will be hungry to start his 2018 Championship charge.

The winner of each event during the tour books a place in the new Global Champions Super Grand Prix due to take place in Prague in December.