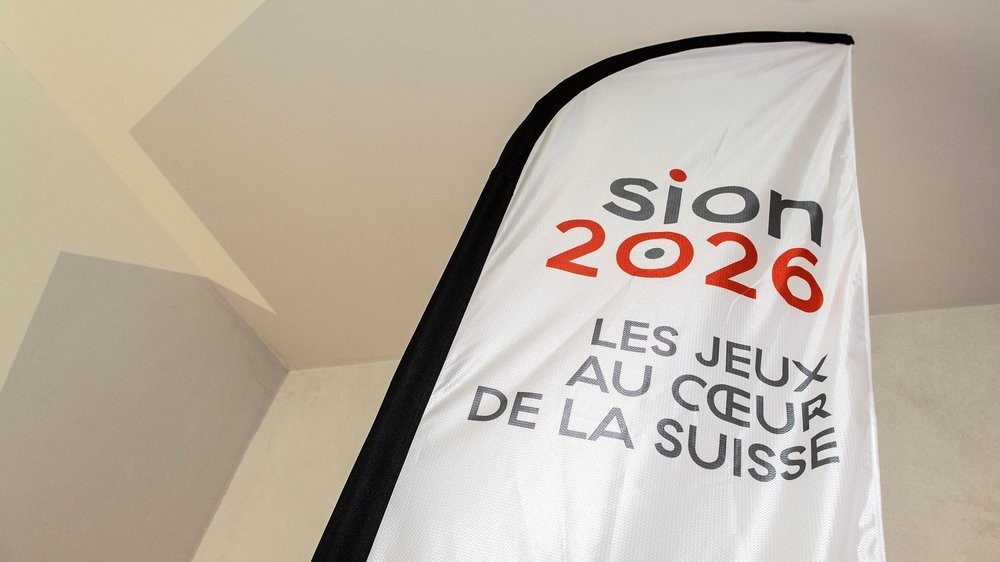 It comes with barely a month to go until a crucial referendum on June 10 in Valais canton, which will decide whether to press ahead with the attempt.

A survey conducted by M.I.S Trend Institute and published by local media including Swiss Info found that 46 per cent of voters in the region would vote "yes" in support of the bid.

It is not clear how many citizens were questioned as part of the survey.

A margin error of three per cent was given, suggesting that it is impossible to predict the referendum result at this stage.

The survey did find a significant upsurge in support, however, in comparison with a poll released during Pyeongchang 2018 in February which found 59 per cent in opposition and only 20 per cent fully in favour.

A "no" result in the referendum should definitely mean the end of the bid, while a "yes" result will trigger an extra CHF100 million (£65 million/$99 million/€83 million) of funding.

It is possible, though, that a further nationwide referendum may be required next year after a motion for one was approved by the Swiss Parliament.

Swiss bid supporters have worked hard on a public consultation and meeting campaign in a drive to inform residents and gain support.

The International Olympic Committee (IOC) have provided resources to help this effort.

According to Swiss newspaper Bieler Tagblatt, support was lower in Sion itself and more popular in the surrounding valleys.

Support was also higher with men rather than women and with those in the centre and right of the political spectrum.

Forty per cent of respondents reportedly cited debts and budget as the most likely negative consequence of an Olympic Games while 15 per cent feared "unnecessarily" built infrastructure and "too expensive investments".

Thirty-one per cent said they had no confidence in the IOC while a further 32 per cent chose not to answer this question.

Twenty-nine per cent highlighted international visibility as a possible benefit while 27 per cent predicted a boom in tourism.

Switzerland has not hosted the Winter Olympics since St Moritz in 1948.

Graz in Austria, Sapporo in Japan and Stockholm in Sweden are among the other contenders for the 2026 Winter Olympics.

Erzurum in Turkey have announced plans to bid while Calgary in Canada is also likely to hold a public ballot between October and January.

There may also be a joint Italian bid from Milan, Turin and Cortina d'Ampezzo.