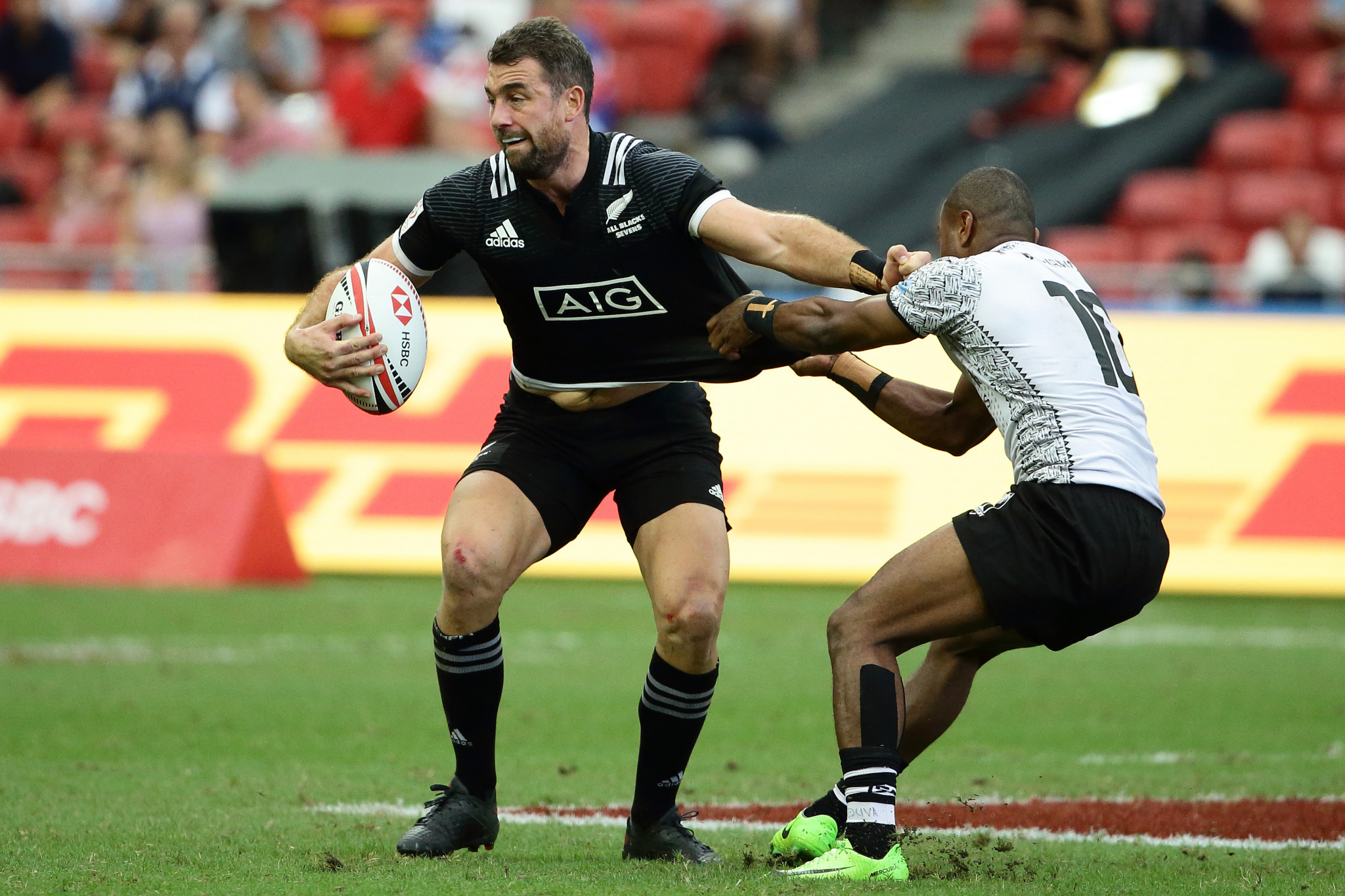 The match schedule for the Rugby World Cup Sevens in San Francisco in July has been announced.

Competition is due to take place from July 20 to 22 at the AT&T Park in San Francisco’s Bay Area, featuring the top 24 men’s teams and 16 women’s squads.

"The release of the match schedule marks another exciting step on the journey to the highly anticipated Rugby World Cup Sevens 2018 in San Francisco," said World Rugby chairman Bill Beaumont.

"Fans can now begin to plan their tournaments and teams can focus on their prospective opponents.

"There has never been a more competitive HSBC World Rugby Sevens Series than this year’s edition with five different winners in the first five rounds in the men’s series, and only 16 points separating the top four nations in the women’s series.

"We are all set for a great showcase of the drama and excitement of rugby sevens at the first Rugby World Cup event ever to be held in the USA."

The tournament will feature a straight knock-out format, with a preliminary round of the men’s event featuring the nations ranked from ninth to 24th..

The top eight seeds have automatically been placed in the round of 16.

Kenya are due to open the men’s tournament when they face Tonga in the preliminary round, the winners advancing to a tie against Scotland.

Hosts United States will await the victors of the match between Wales and Zimbabwe, while Japan and Uruguay will compete for the chance to face Olympic champions Fiji.

Top seeds South Africa are scheduled to encounter the winners of the match between Ireland and Chile.

Russia and Hong Kong will go head-to-head in another first round match, with the winners advancing to a match against defending champions New Zealand.

New Zealand will also look to defend their women’s title, with all the teams entering the competition at the last 16 stage.

The newly crowned Commonwealth Games champions are set to face Mexico in their first match of the tournament.

Fiji face Spain in the first match of the tournament, while Olympic champions Australia will take on Papua New Guinea.

The US will end the round of 16 against China.

World Rugby state that ticket sales have surpassed 60,000, as San Francisco continue preparations for the tournament.