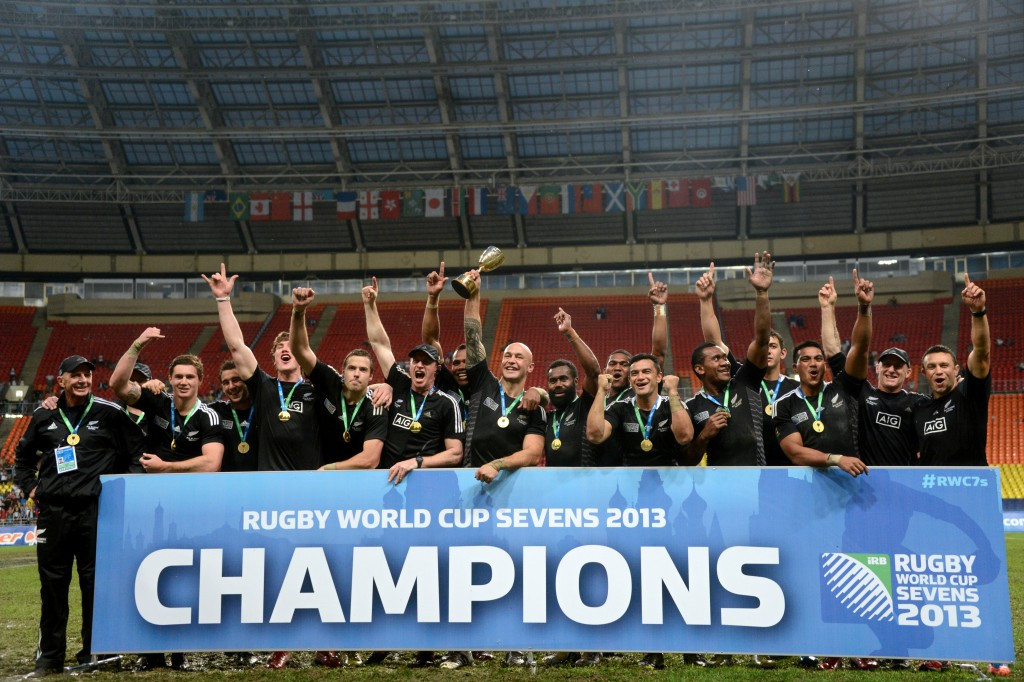 California is set to be the stage of Rugby World Cup Sevens 2018 after the San Francisco Bay area and San Jose were revealed as the hosts of the showpiece event.

The San Francisco Giants’ AT&T Park and the Avaya Stadium will welcome the world’s best 24 men’s and 16 women’s teams for the tournament, the dates for which have yet to be announced.

The United States was selected to host the 2018 edition ahead of a number of other nations that declared an interest in hosting the World Cup, including Wales, England, South Africa, Scotland, Portugal, Singapore, New Zealand, Spain, The Netherlands, Fiji and Hong Kong.

"We are delighted to be chosen to host the 2018 Rugby World Cup Sevens and look forward to delivering a fantastic rugby sevens experience for the players, fans, sponsors and media,” USA Rugby chief executive Nigel Melville said.

"Hosting a Rugby World Cup is an important step forward for rugby in the USA and will bring high levels of visibility and interest for the game in the country.

“We will also be using the opportunity to develop Impact 2018, a national legacy programme for the whole USA Rugby community."

New Zealand will go to the Rugby World Cup Sevens as defending champions, having claimed the men’s and women’s titles in Moscow in 2013.

Although the competition usually takes place every four years, World Rugby moved it back one year into the middle of the Olympic cycle in light of the sport’s impending Olympic Games debut at Rio 2016.

"Rugby sevens continues to go from strength to strength, proving a hit with fans, broadcasters and sponsors around the globe with its winning blend of compelling and competitive action, global destinations and festival atmosphere,” World Rugby chairman Bernard Lapasset said.

"Rugby World Cup Sevens is at the heart of the success story and we are delighted to be awarding these prestigious hosting rights to USA Rugby after a competitive process.

"I am sure that the San Francisco Bay area, with its major event experience and passion for sport, will be a popular and spectacular Rugby World Cup Sevens host.

"With an expanded 10-destination World Rugby Sevens Series beginning in 2015-2016, Rugby World Cup Sevens 2018 in the USA and rugby sevens set to make its Olympic Games debut at Rio 2016, these are exciting times for the sport as we continue to reach out, engage and inspire new audiences around the world."