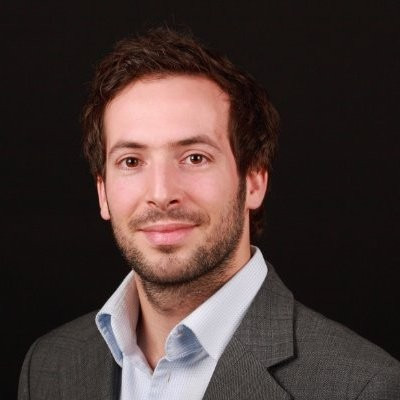 Benjamin Cohen is to replace Frédéric Donzé as the World Anti-Doping Agency (WADA)'s Director, European Regional Office and International Federations Relations, it has been announced.

Cohen is currently head of governance and legal affairs for the International Basketball Federation (FIBA), where he has been managing FIBA’s legal Services since 2009.

Prior to FIBA, Cohen held various roles with the United Nations Office of Sport for Development and Peace in New York City and UEFA in Nyon in Switzerland.

In his new role, Cohen will reinforce WADA’s mission by ensuring that anti-doping programmes are compliant with the World Anti-Doping Code and WADA's objectives are successfully met.

He is also President of the Legal Commission for the International League against Racism.

Donzé is due to take up a new role as WADA’s chief operating officer in Montreal on October 3.