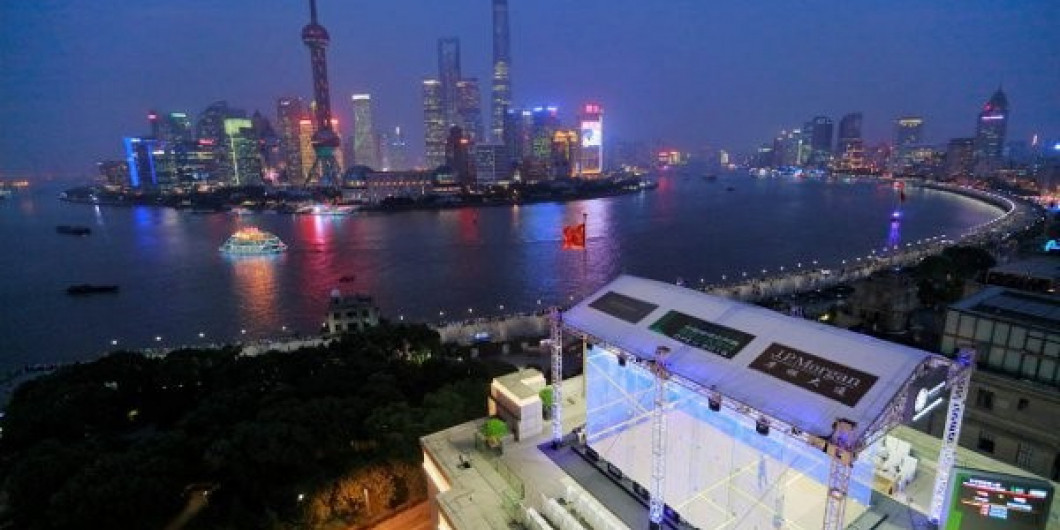 The World Squash Federation (WSF) have announced that China will hold its first-ever World Championship when the city of Dalian stages the 2018 WSF Women’s World Team Championship in September.

Dalian will stage the biennial event at the Xigang Gymnasium from September 11 to 16 in what the WSF claim is "another example of the worldwide reach of the sport as squash makes its case for Olympic inclusion".

The venue is due to feature three glass show courts with arena seating along with four more permanent glass courts.

"China is a member of the world squash family that is showing its maturity with this hosting," WSF President Jacques Fontaine said.

"There have been major international championships held on show courts in iconic settings such as the Bund in Shanghai, and now women players from across the globe are excited about playing the World Team Championship in the city of Dalian."

Fontaine added: "We are very grateful to the Chinese Squash Association, Dalian Squash and the city authorities who have collaborated to bring this premier event to China.

"We know that the teams, officials and spectators will have a memorable time in Dalian."

Dalian Squash Association secretary general Wang Guoguang added: "It is our pleasure and honour to welcome so many elite women players from around the world to our Xigang Centre, where they will inspire the passionate Chinese squash community.

"Squash in China is growing quickly and hosting this prestigious Championship demonstrates our capability."

The Women’s World Team Championship has been held in 11 different countries since its launch in 1979 with the most recent competition being in France in 2016 where Egypt won their third title by beating England in the final in Paris.