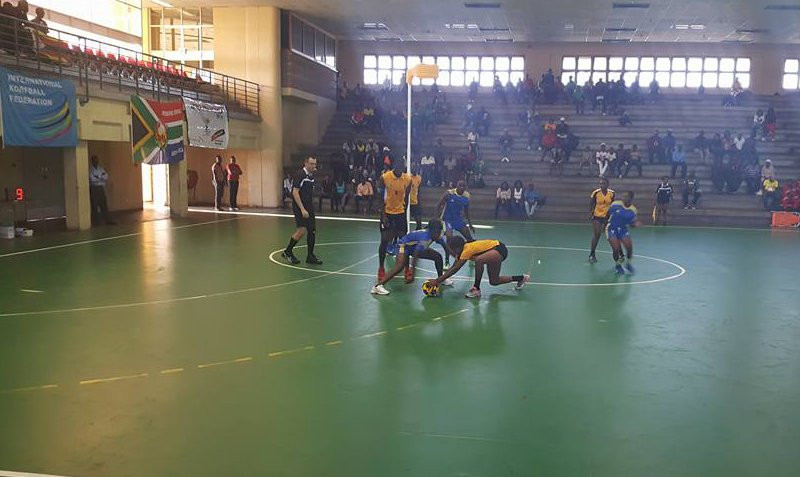 South Africa sealed victory at the 2018 All-Africa Korfball Championship today as home nation Zimbabwe joined them in qualifying for the 2019 World Championship.

Both countries beat winless Zambia today in the last matches of the three-team group at the Chitungwiza Aquatic Complex.

South Africa’s 22-9 triumph secured them the gold medal and guaranteed Zimbabwe the one World Championship qualification spot on offer with Zambia subsequently unable to catch them in the standings.

Zimbabwe then went onto defeat Zambia 28-6.

The hosts missed out on the title by virtue of the fact that they scored less goals in beating South Africa 17-13 yesterday than the visitors managed in Friday’s (April 27) reverse, which ended 20-16.

It was deemed necessary to distinguish the teams in this manner as both had scored and conceded the same amount of goals in the two matches, 33.

Congratulations to #SouthAfrica for securing gold at the IKF All #Africa Korfball Championship 2018 and to #Zimbabwe for the silver medal. Both teams qualify for next year's 2019 IKF World #Korfball Championship.#AAKC2018 Final Report ➡️ https://t.co/ASN3X2VDAx#korfbal #合球 pic.twitter.com/ISEt6M8D1S

A final between the top two teams had been listed on the schedule but was not held in the end.

As the World Championship will be held in South Africa, they had already qualified automatically as hosts and therefore only the highest-ranked team besides them would earn a berth.

The All-Africa Korfball Championship was the sport’s second continental competition to take place this year.

It follows last month’s Pan-American Championship in the Colombian city of Cali.

Tokyo will stage the Asia-Oceania Championship from July 29 to August 5 before The Netherlands hosts the European event from October 13 to 21.

The 2019 World Championship is scheduled to take place in Durban from August 1 to 10.