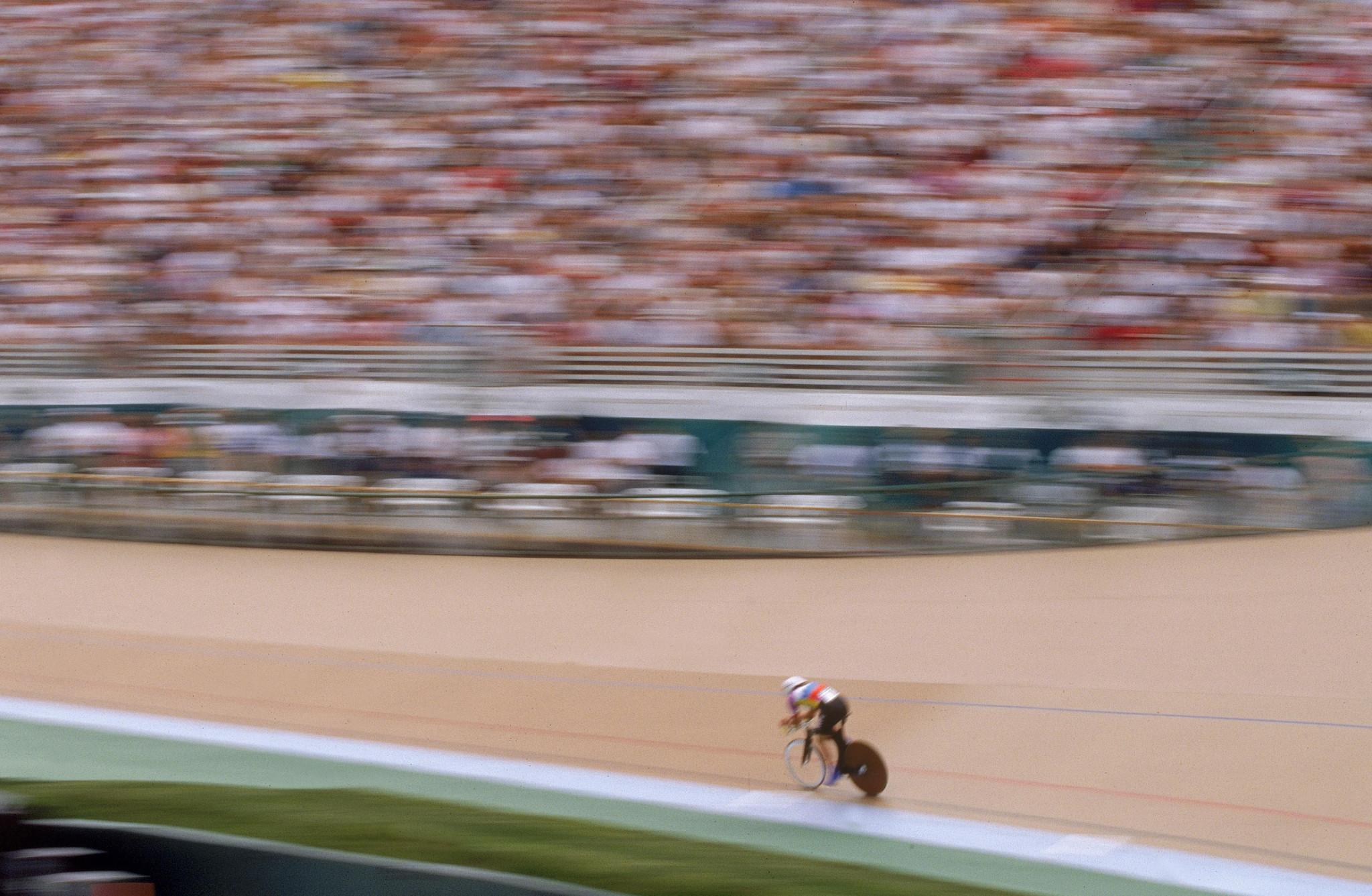 The Spanish Cycling Federation hired doping doctor Michele Ferrari and arranged erythropoietin (EPO) for its track cyclists competing in the 1996 Olympics, according to a report in the Spanish newspaper El Pais.

The newspaper found the information in evidence presented as part of a 2016 Court of Arbitration for Sport (CAS) hearing in Lausanne, cyclingweekly reported.

The hearing was part of Johan Bruyneel’s appeal to reduce his 10-year ban linked to the Lance Armstrong doping scandal.

Luis García del Moral, Valencian sports doctor, testified and revealed that when he was the national track team’s doctor, the Federation paid for Ferrari and for banned drugs.

He said he was a member of the team for five years.

Del Moral added: "I was responsible for the national track team, but not for the medical controls."

Ferrari worked with him and the Federation from 1993 to 1998, he confirmed.

"He supplied corticosteroids during this period?" said Del Moral.

"That was not the main thing,"

"The main thing was EPO and growth hormones.”

He supported his testimony with a spreadsheet dated July 15, 1996, four days before the start of Olympics in Atlanta.

Spain’s best result in that Olympic Games was fifth in the team pursuit behind winning team France.

They won the Tour de France seven times from 1999 to 2005, titles that were stripped after United States Anti-Doping Agency's Reasoned Decision in 2012.

"It wasn’t for the money," Del Moral added.

"I don’t know how many, but yes, many," Del Moral said of the number of riders he served with banned substances.

He claimed it was just not because he was paid to do so, he said, but "because it was part of the system".