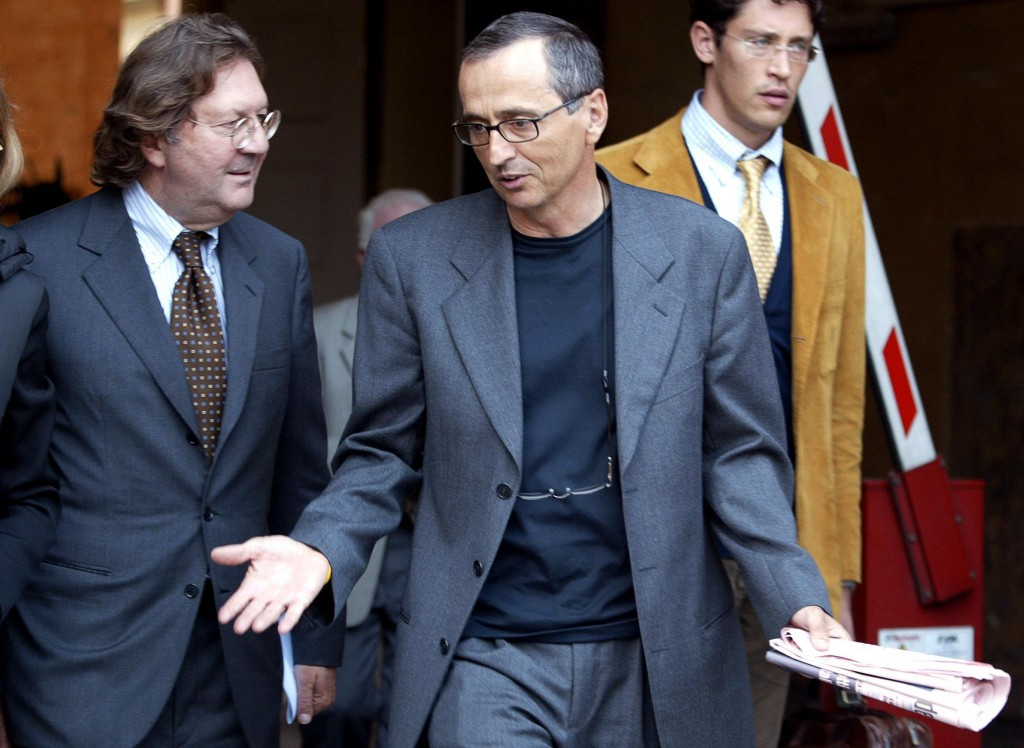 Michele Ferrari, the former physician of Lance Armstrong, has been called to give evidence to the Italian National Olympic Committee's (CONI) anti-doping prosecutor for allegedly aiding the illegal doping of a biathlete.

It is claimed that a meeting was arranged by International Biathlon Union (IBU) vice-president Gottlieb Taschler between his son Daniel, a member of the Italian national biathlon team, and Ferrari in order to acquire performance enhancing drugs.

This follows investigations by prosecutors in Padua and Bolzano.

Gottlieb Taschler, who as a former athlete won a relay bronze at the Calgary 1988 Winter Olympics, denies the allegations but announced last December how he is stepping down from his IBU post until the investigation is concluded.

His 28-year-old son Daniel was a member of the Italian B-squad when the inquiry surfaced, with it alleged that a doctor helped him take micro-doses of banned product EPO (erythropoietin).

Ferrari, his son Stefano and both Gottlieb and Daniel Taschler have been reportedly called in for hearings on Friday (September 4).

Ferrari worked with Armstrong during his run of seven consecutive Tour de France victories from 1999 to 2005, initially on a secret basis, and has been frequently cited as a key figure assisting his doping regime throughout that period.

He also worked with many other high-profile cyclists in the 1990s and early 2000s.

He was banned for life by the Italian Cycling Federation in 2002 and by the United States Anti-Doping Agency in 2012 after Armstrong was stripped of his seven titles.

He denies any wrongdoing and has appealed to a regional court to have the former ban lifted, with a decision thought likely later this year.

In 2006 he was cleared after an appeal of criminal charges of distributing banned products to athletes.

But his name has frequently been linked with doping cases and in December he was implicated in the Padova investigation where it is alleged he was involved in the doping of 38 cyclists in 2010 and 2011, as well as 17 members of the Astana cycling team in 2013.

He also denies these allegations.