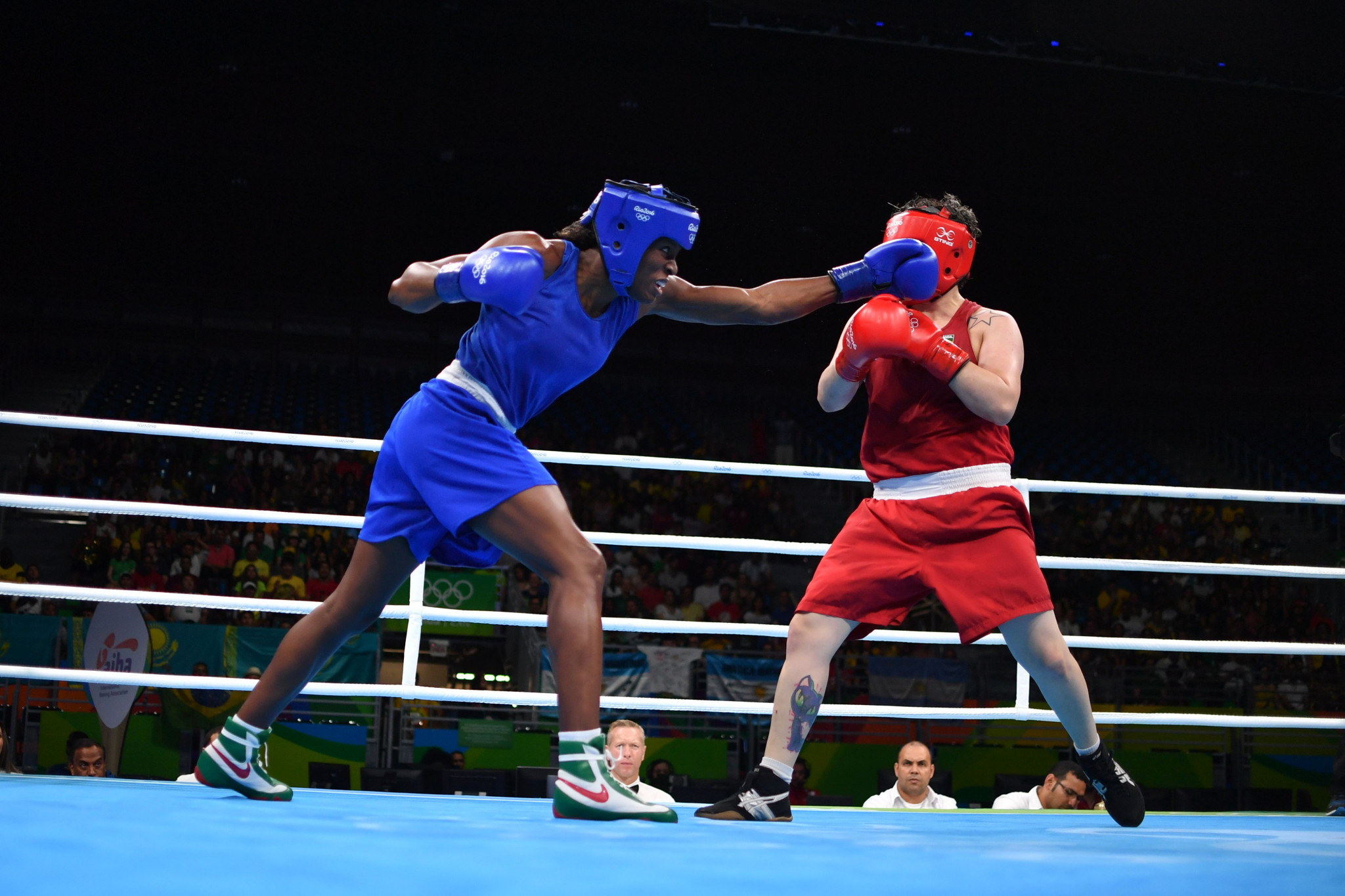 The International Boxing Association (AIBA) have unveiled a diversity in boxing programme which they claim will be used to help national federations access various initiatives in the coming years.

AIBA said the programme will be financed by one of their sponsors.

National federations will be able to apply from April, with AIBA then set to review and make final decisions on the applications.

The governing body stated that the financial support will be closely monitored with full disclosure given over allocation of the funds.

The initiative will mainly support schemes focused on good governance and organisational ethics programmes, AIBA said, with the organisation's own politics currently in turmoil.

Focus will also be placed on developing youth and women's boxing initiatives.

The latter is significant, with AIBA claiming that they will significantly increase the number of female boxers competing, having come under pressure from the International Olympic Committee (IOC) to achieve greater gender equality.

The governing body’s assertions came after the IOC removed two weight categories from the men's competition to make way for two women's at Tokyo 2020.

AIBA had requested to the IOC that they maintain the 10 men's divisions at Tokyo 2020 by reducing the number of boxers in each weight category.

It would keep the number of female boxers in each division to 12, rather than 16.

A difference in ability between female boxers was cited as a possible health risk, and it is claimed it could reduce the quality of the event with possible mismatches.

AIBA claimed that the Tokyo 2020 tournament would be reflective of the number of registered male and female boxers, with 79 per cent currently male and 21 per cent female.

Despite AIBA’s protestations, the IOC maintained that their decision was final.

The diversity in boxing programme, perhaps, could be viewed as an attempt by AIBA to satisfy the IOC with boxing's place on the Tokyo 2020 Olympic programme currently in doubt.

"At our Extraordinary Congress in January we heard a call for change from basically all of our National Federations - urgent and radical change," said Gafur Rakhimov, AIBA's Interim President.

"My colleagues in the Executive Committee and I have listened carefully and decided to move forward both quickly and forcefully with a focus on areas such as good governance, organisational ethics and diversity.

"The diversity in boxing programme is therefore only the first of a range of initiatives that will be launched over the coming months, and as is the case with the other new programmes we will be presenting, it will continue to run for many years.

"I am fully aware that AIBA urgently needs to improve on many fronts, and all AIBA National Federations can rest assured that my colleagues and I are fully committed to achieve this improvement, in every aspect of our organisation and our sport.

"We have many things to do and little time to do it, and that's when leadership must deliver."

The programme is the latest move announced by AIBA as they seek to preserve their place at Tokyo 2020.

It comes as the IOC expressed concerns over their anti-drugs initiatives.

Governance, finances and refereeing were among other concerns to have been raised by the IOC.

AIBA were required to provide a report to the IOC last month detailing how they would resolve the issues identified.

The IOC Executive Board claimed they were "not satisfied" by the report, with an updated version required to be given by April 30.

The IOC have threatened boxing's place at Tokyo 2020 should progress not be made.

Rakhimov, a Uzbek allegedly linked to organised crime, was appointed as Interim President in January following the departure of Taiwan's C K Wu.

His appointment has also been noted as a concern by the IOC, due to alleged links to organised crime.