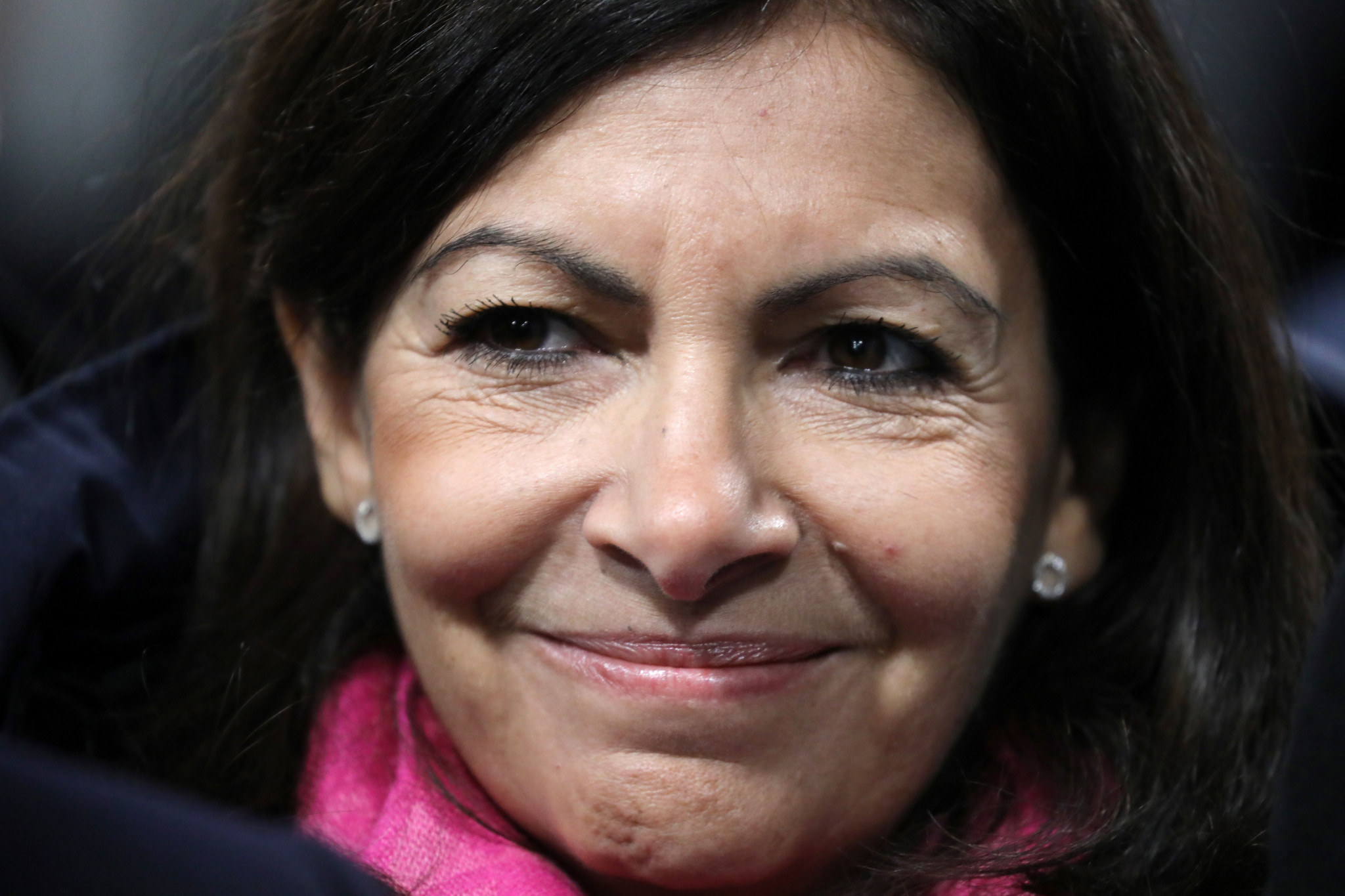 Pierre-Olivier Beckers-Vieujant, chair of the International Olympic Committee (IOC) Coordination Commission for Paris 2024, has expressed his confidence in the overall preparations while visiting the French capital.

Halfway through a two-day visit for the first IOC Project Review, Beckers-Vieujant, who was accompanied by Commission vice-chair Patrick Baumann, declared to the media: "We leave this day confident and serene.

Beckers-Vieujant and Baumann met with key members of Paris 2024, including its President Tony Estanguet and the city's Mayor Anne Hidalgo, as part of an assessment of the Games vision ahead of the Commission's first scheduled visit to Paris on June 18 and 19.

According to a Paris 2024 spokesperson, the road-map unveiled at the Project Review "includes 118 measures to adopt a responsible fiscal approach, while paying particular attention to the legacy of the Games, particularly in terms of inclusion, gender diversity and sport".

This first Project Review has enabled Paris 2024 and its stakeholders to consolidate, with the IOC teams, the major priority projects for their first year.

This includes the creation of the Paris 2024 Organising Committee and the recruitment of its teams, which began last January and senior executives should be ready to be presented to the IOC Commission during the June visit.

Another project is the definition of the vision of the Games envisaged by the Paris 2024 Committee, due to be presented by the end of this year.

Also among the aims is a reflection of the heritage strategy to present a global project, useful to the population, ahead of the next edition of the Olympic and Paralympic Week to be held in January 2019.

The Project Review will culminate next summer with the finalisation of the technical project following the joint work with all stakeholders.

Shaping the marketing plan agreement and setting the framework for future partnerships, which should be ready by autumn, is also on the to-do list.

Meanwhile, Hidalgo is preparing to preside on Friday (March 30) at the Hotel de Ville over the official establishment of the body charged with delivering the key building works for the Paris 2024 Olympics.

Hidalgo will chair the first meeting of the Olympic and Paralympic Equipment Delivery Corporation (SOLIDEO), which is responsible for managing financing for construction of key Games elements such as the aquatics centre and the Athletes' and Media Villages.

As the Mayor outlined to the visiting IOC members during today's discussions, will see her meet the 38 members of the SOLIDEO Board of Directors for the first time.

They are due to vote to install SOLIDEO, which will involve the election of the President and the four vice-presidents.

They will also establish rules of procedure, financial regulations and the recruitment and employment conditions of the organisation.

The members will also make the first operational decisions for necessary works involved in the Olympic and Paralympic Games.

The agreement of preliminary studies, the general scheme of supervision of the works and the work schedule for the next 12 months will then be finalised.

The launch of the consultation for the Media Village and the Olympic and Paralympic Village is also due to be agreed.