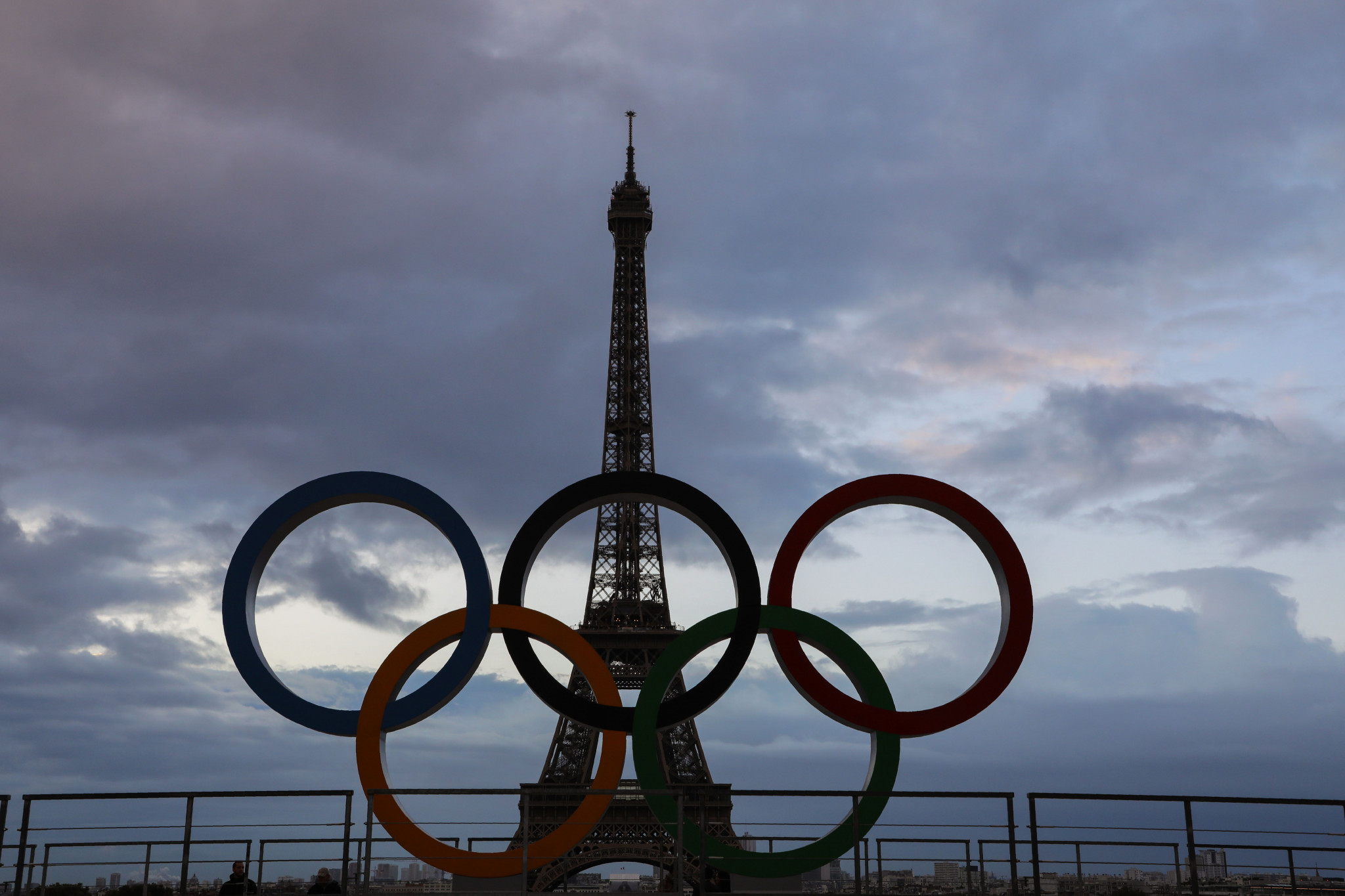 Just six months after the French capital was confirmed as host of the next Summer Olympics but one, Paris 2024 is already facing warnings that its budget may come under pressure if venue modifications are not agreed.

Le Parisien, a local newspaper, has obtained what it describes as an "intermediate note" of a report by top civil servants into the Paris 2024 Olympic and Paralympic project.

The newspaper highlights three areas where the inspectors, said to have been commissioned by the Ministries of Finance and of Sport, perceive risks of one kind or another.

With the planned new aquatics centre, costed in Paris 2024's Phase 2 Candidature File at $137.5 million (£98.5 million/€111 million) in 2024 dollars, they underline the risk of a "too many cooks" scenario developing and inflating costs.

The site, at Saint-Denis, is owned by the City of Paris, while another administrative structure, the Métropole du Grand Paris, is in charge of works and Solideo, the delivery authority, will manage the financing side.

According to Le Parisien, the project "could see its budget multiplied by two (at least)".

The inspectors advocate shifting responsibility for the works to Solideo, presumably to minimise the risk of any such cost overrun materialising.

Among the facilities at Le Bourget, the inspectors take the view, apparently, that a planned media village - said by the Phase 3 Candidature File to incorporate 4,000 rooms and costed at $416 million (£298 million/€336 million) of mainly private funding - could be downsized.

They also warn that a proposed temporary volleyball facility would require "abnormally costly" works such as a footbridge and a "depollution" operation.

Finally, the Olympic Village - responsible for $1.62 billion (£1.16 billion/€1.3 billion) of the overall $3.56 billion (£2.55 billion/€2.88 billion) of planned capital investments listed in the Bid Book, once again mainly private funding – may require modification because it is so close to a zone of potential archaeological interest.

If Tokyo 2020's many cost-related problems make such comments seem wearily familiar, Paris 2024's response indicates that it remains committed to delivering the Games within budget.

Paris 2024 told insidethegames: "Much like the concept review we are undertaking with the International Olympic Committee (IOC), the work conducted by the [Finance Minister] contributes in identifying potential sensitive areas of our project, and in finding solutions well before actual construction begins.

"This study demonstrates the commitment of all partners to deliver the Games while adhering to the announced budget, as promised during our bid.

"This is indeed an approach that is well within the spirit of Agenda 2020 and the IOC's New Norm strategy, which aim to organise fiscally responsible Games offering sustainable legacies for local communities."

The Organising Committee is not expected to comment directly on recommendations in the final report until June, when the IOC Coordination Commission is scheduled to visit Paris.