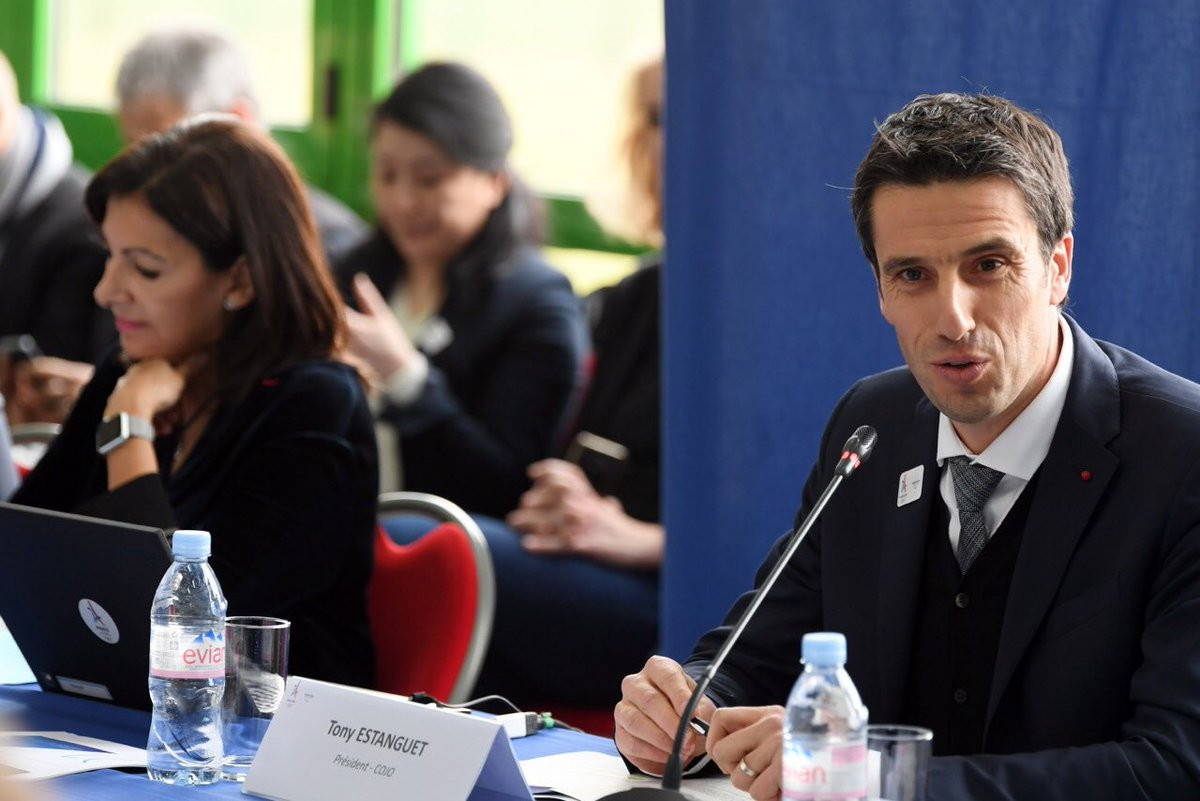 The figures - announced after the first Paris 2024 Board meeting in Le Bourget - are substantially lower than those publicised last October, on the strength, seemingly, of a leaked document.

Paris 2024 explained at the time that the "document referenced in the media does not show the salaries of the OCOG (Olympic Games Organising Committee) President and CEO.

"Instead, it shows figures from a working document sent by Paris 2024 to the Ministry of Finance that lists benchmarked salaries of senior management officials at major sporting events from around the world."

In addition to their basic pay, Estanguet and Thobois will be eligible for performance awards of up to 20 per cent of salary, payable each year.

A further 10 per cent a year bonus may also be earnt.

The bonus element, however, would not actually be paid until after the Games in six-and-a-half years’ time, should the two men remain in post.

An eight-member Remuneration Committee has been set up.

This is presided over by Jean-Paul Bailly, former head of the French post office, La Poste.

Members of this Committee are volunteers, but Paris 2024 has decided, rather oddly, not to give out the names of the other seven.

This took his tally of Olympic golds to five, with his total haul of seven medals making him the most successful French athlete at either Summer or Winter Games.