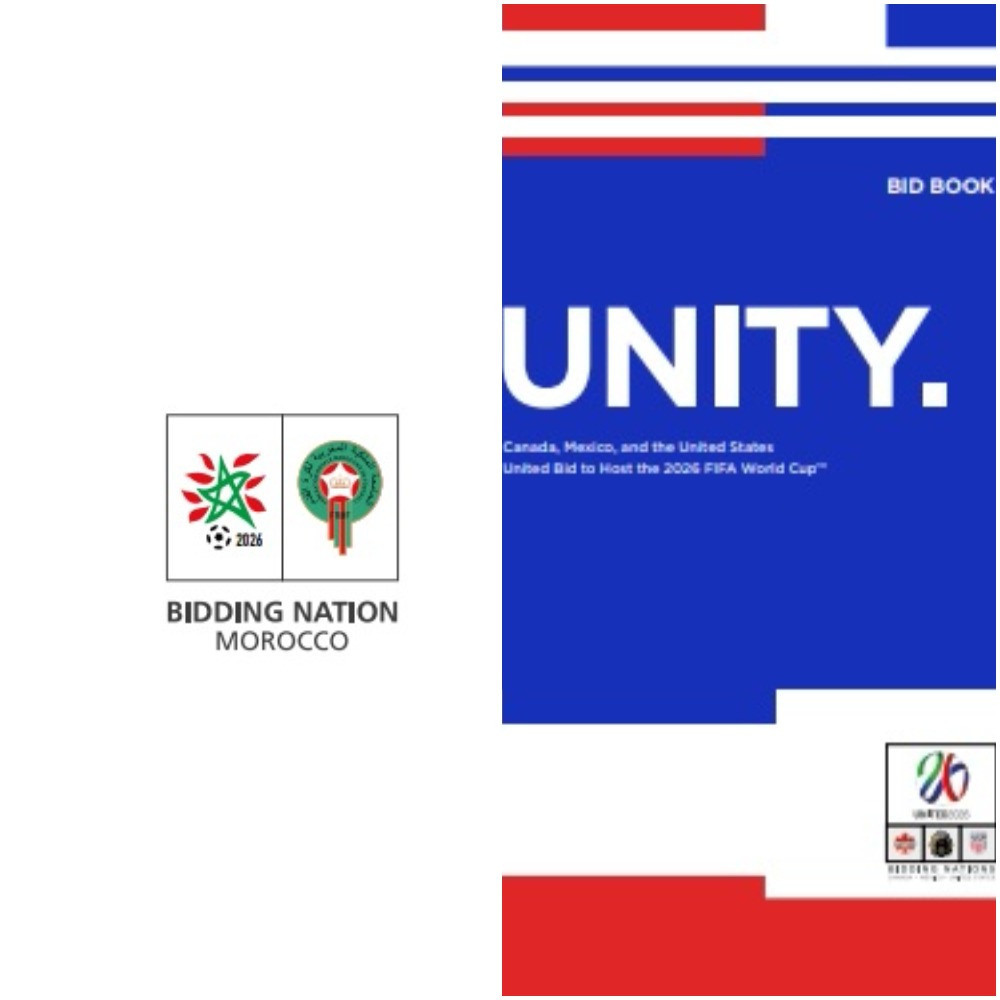 Morocco 2026 has claimed it is the safer option in the race for the FIFA World Cup owing to a "very low gun circulation" as the joint North American effort maintained its position as the certainty candidate for world football's governing body.

The claims came in their respective bid books, published by FIFA today.

FIFA President Gianni Infantino again insisted the process will be free of the corruption which has plagued previous votes for their showpiece tournament.

Infantino challenged anyone to "point out an organisation that conducts a bidding process as fair, objective and transparent" as the one FIFA is carrying out for the 2026 World Cup.

This has already been questioned, however, after African members attempted to weaken the power given to a five-member Committee which will evaluate both bids during a FIFA Council meeting in Bogotá earlier this month.

The Committee, due to grade and score each of the two efforts, can potentially rule out either candidate before the vote at the FIFA Congress in Moscow on June 13 takes place if they find their bid does not meet the required criteria.

Reports have suggested a vote on the Committee's remit took place in the Colombian capital, with all six African members - including continental President Ahmad - going against Infantino's wishes.

The evaluation panel was initially set to make a recommendation to FIFA's ruling Council before any decision on whether or not the bids can proceed was made.

It has now been suggested the Council will merely rubber-stamp the verdict of the Committee, which includes FIFA deputy secretary generals Zvonimir Boban of Croatia and Marco Villiger of Switzerland.

"FIFA has been heavily criticised for how it conducted the selection of hosts in the past; it was our obligation to learn from this and leave no room for any doubt or subjectivity," said Infantino.

"This is why the rules of this process have been clear and objective from the beginning, and they include the highest standards in terms of ethical conduct, participation and commitment to sustainability and human rights.

"In this context, the role of the 2026 Bid Evaluation Task Force and the principle of ensuring that the bidder(s) retained meet the eligibility criteria to host the biggest single-sport event in the world is a natural consequence of the enhanced process.

"These are necessary steps to ensure that we never go back to the 'old ways'."

Morocco 2026 cite elements such as low gun crime in their bid book, perceived as an implied criticism of the current gun policy in the United States, jointly biddin alongside Canada and Mexico.

The Moroccan bid's executive summary declares the north African nation as "one of the world's safest countries".

The bid book fails, however, to mention the $15.8 billion (£11.1 billion/€12.7 billion) which they require to build the nine stadiums that form part of their candidacy.

Two new stadiums are due to be constructed in Casablanca, including a 93,000 capacity National Stadium which would host the opening match and final, while new venues would also be built in Oujda and Tetouan.

In addition, five "legacy modular stadiums", which could be downscaled after the tournament, have been proposed for Marrakech, El Jadida, Meknes, Nador and Ouarzazate.

By contrast, United 2026 - who do not need to construct any new venues as they are using only existing facilities, many of which are regular hosts of sporting events - tell FIFA there is "need to worry about construction timelines or related risks".

They see this as the key message of their bid as the 2026 World Cup will be the first to feature 48 teams, placing additional emphasis on the need for suitable infrastructure.

United 2026 selected 23 cities as part of their official submission to FIFA, the majority of which are located in the US.

FIFA also confirmed the voting procedure should both bids be given the green light to proceed.

It gives the 207 Member Associations, not including those from the bidding nations, the chance to select a "None of the Bids - Reopen Bidding Process" option.

The bid books of the United 2026 bid can be read here and Morocco here.