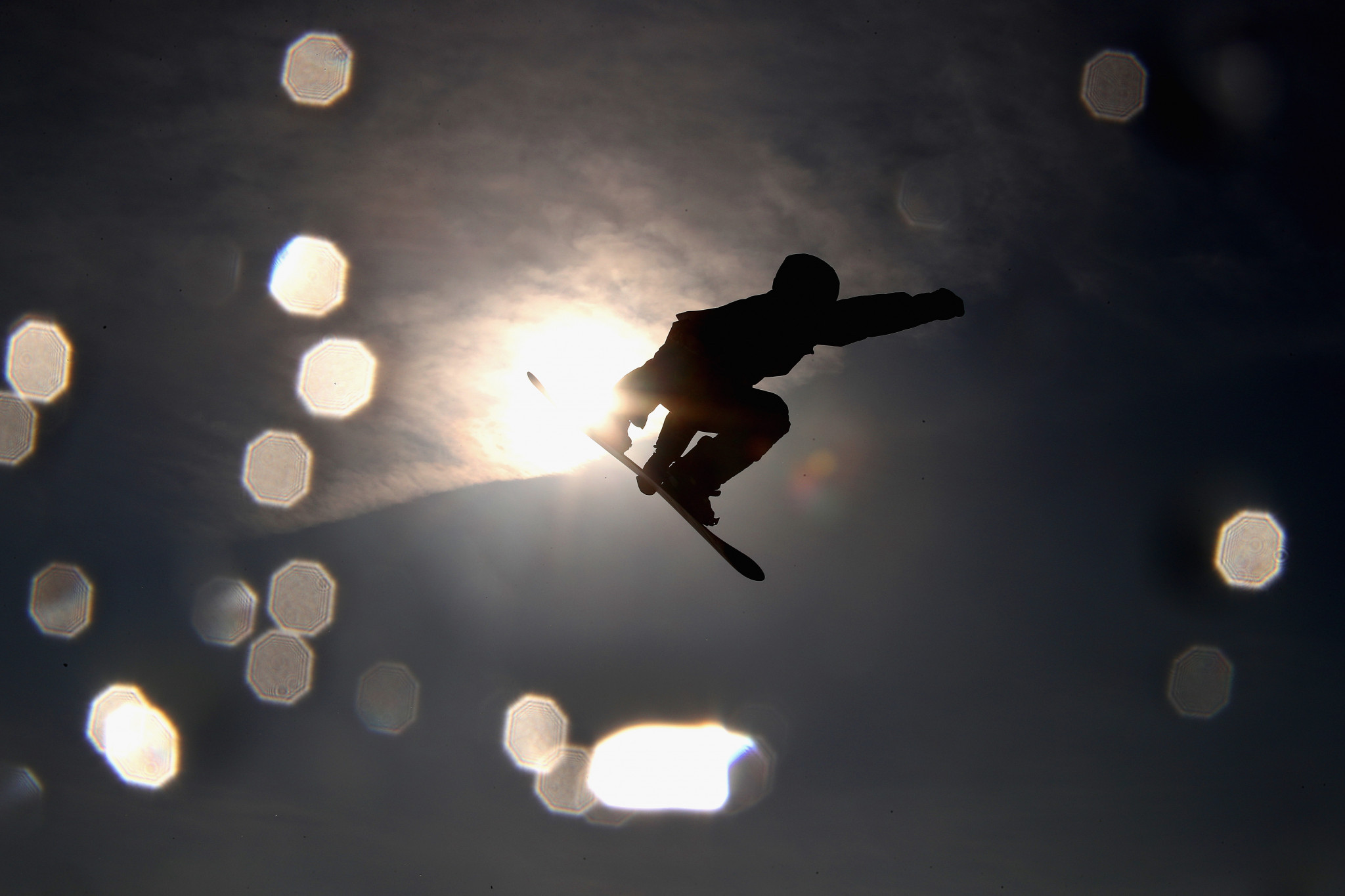 Olympic silver medallist Max Parrot ended his season with a win as he topped the podium in the big air event at the International Ski Federation Snowboard World Cup in Québec City.

Parrot, a multiple Winter X Games champion, posted a huge total of 195.25 points to secure victory in the last competition of the 2017-2018 campaign.

The 23-year-old finished ahead of Jonas Boesiger, 13 points adrift in second place.

The bronze medal went to Parrot's team-mate Antoine Truchon with a score of 168 points.

"That's always the best feeling," said Parrot, according to CBC.

"The goal here was to put on a show for them.

"It's super great to finish well at the last World Cup of the season and it's been a really good season so far."

Marino won the women's event with a score of 168.50 points as she comfortably beat Canadian Laurie Blouin, whose performance yielded a total of 148.

Belarusian Loranne Smans rounded out the podium having scored 137.75 points.

The competition brought a challenging season - the highlight of which came in Pyeongchang - to a close.