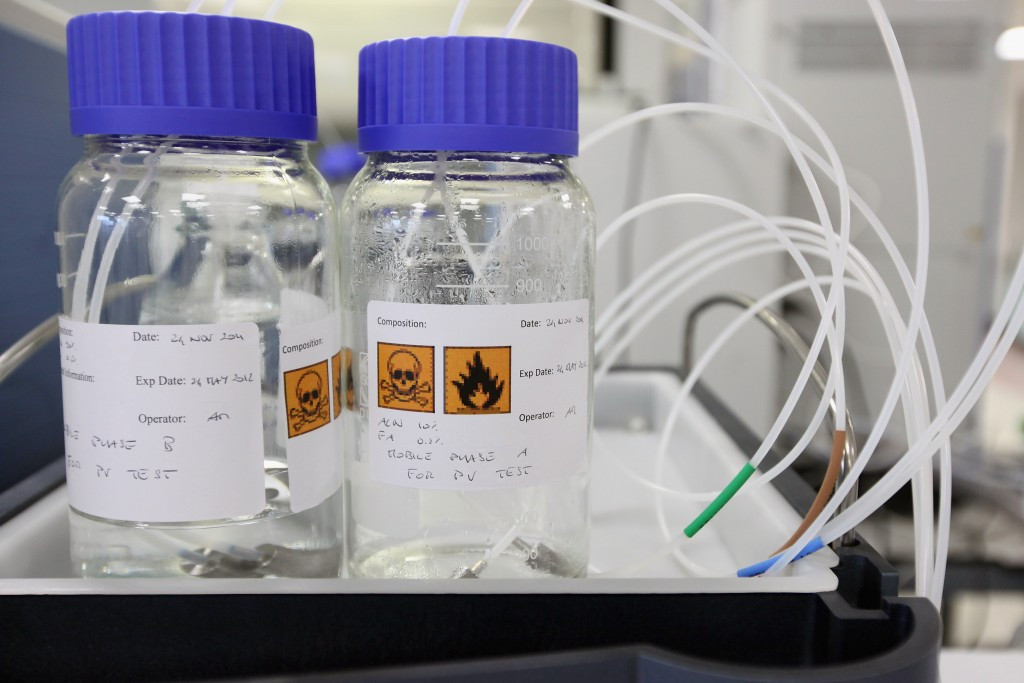 The World Anti-Doping Agency (WADA) have announced a multi-year agreement with the Partnership for Clean Competition (PCC) aimed at continuing to fight against drugs in sport.

The agreement will see both organisations administer the creation of two collaborative research funds totalling around $6 million (£4 million/€5.5 million).

A total of $1.5 million (£1 million/€1.4 million) of that will be matched by the International Olympic Committee (IOC) as part of the IOC-WADA Anti-Doping Research Fund.

It is hoped the boost in funds will allow WADA to continue to carry out extensive research on new detection methods and to study emerging doping trends.

“Research remains pivotal to the anti-doping efforts practiced by our partners’ right across the world, and so any boost to research that helps us remain at the forefront of doping trends is widely welcomed,” WADA director general David Howman said.

“WADA is pleased to collaborate with the Partnership for Clean Competition so that the rights of clean athletes can be preserved and the integrity of sport upheld.”

The Colorado Springs-based organisation has established itself as a key player in the anti-doping world and they have awarded more than $12 million (£8 million/€11 million) in research grants, and they are still inviting applications from organisations for grants and fellowships.

The agreement represents another step in the direction of ensuring the integrity of sport is thoroughly protected, it is claimed.

The PCC executive director Michael Pearlmutter hailed the partnership as a “great win”.

He added: “This partnership will enable us to support the highest quality international anti-doping research and to implement the results of that research in WADA-accredited labs.

“This is a great win for anti-doping, PCC members, and for our researchers.”

Related stories
April 2015: WADA sign agreement with Innovative Medicines Initiative to increase collaboration between organisations
March 2015: New WADA research fund attracts $6.5 million from Governments for fight against doping
March 2015: WADA hopes revised Code will contribute to "more accurate" reflection of prevalence of doping in sport
February 2015: Nick Butler: To what extent should we forgive dope cheats?
February 2015: Sir Craig Reedie: Combating doping in sport is now as important to society as it is to sport