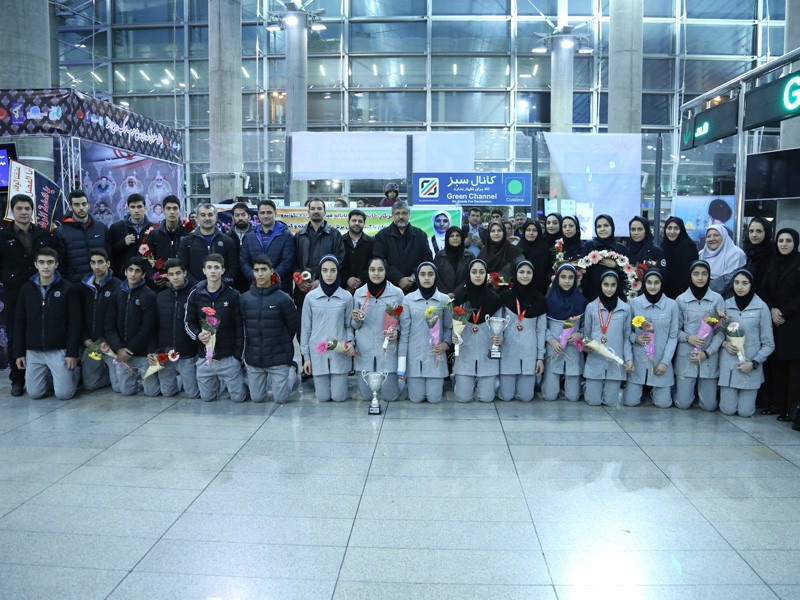 There was also success for the men's players, who claimed three medals.

"Dear Mr Pouladgar, I wish to extend my sincere congratulations to you on a great success of your junior athletes at the 11th WTF World Taekwondo Junior Championships, held in Burnaby, Canada," Choue's letter said.

"It is a result of years of training and constant development of skills.

"Your athletes and officials deserve this joy and glory.

"I sincerely hope that your federation will be further prosperous and successful in the upcoming competitions under your leadership.

"I also wish you all the best for the coming New Year."

More than 800 competitors from 100 countries competed at the tournament in Burnaby.

Competition at the Bill Copeland Sports Centre included 10 weight divisions for men and eight for women.

According to organisers in Burnaby, which lies adjacent to Vancouver in British Colombia, the event was the second largest sports competition ever held in Canada in terms of country participation, behind the 2001 World Athletics Championships in Edmonton.