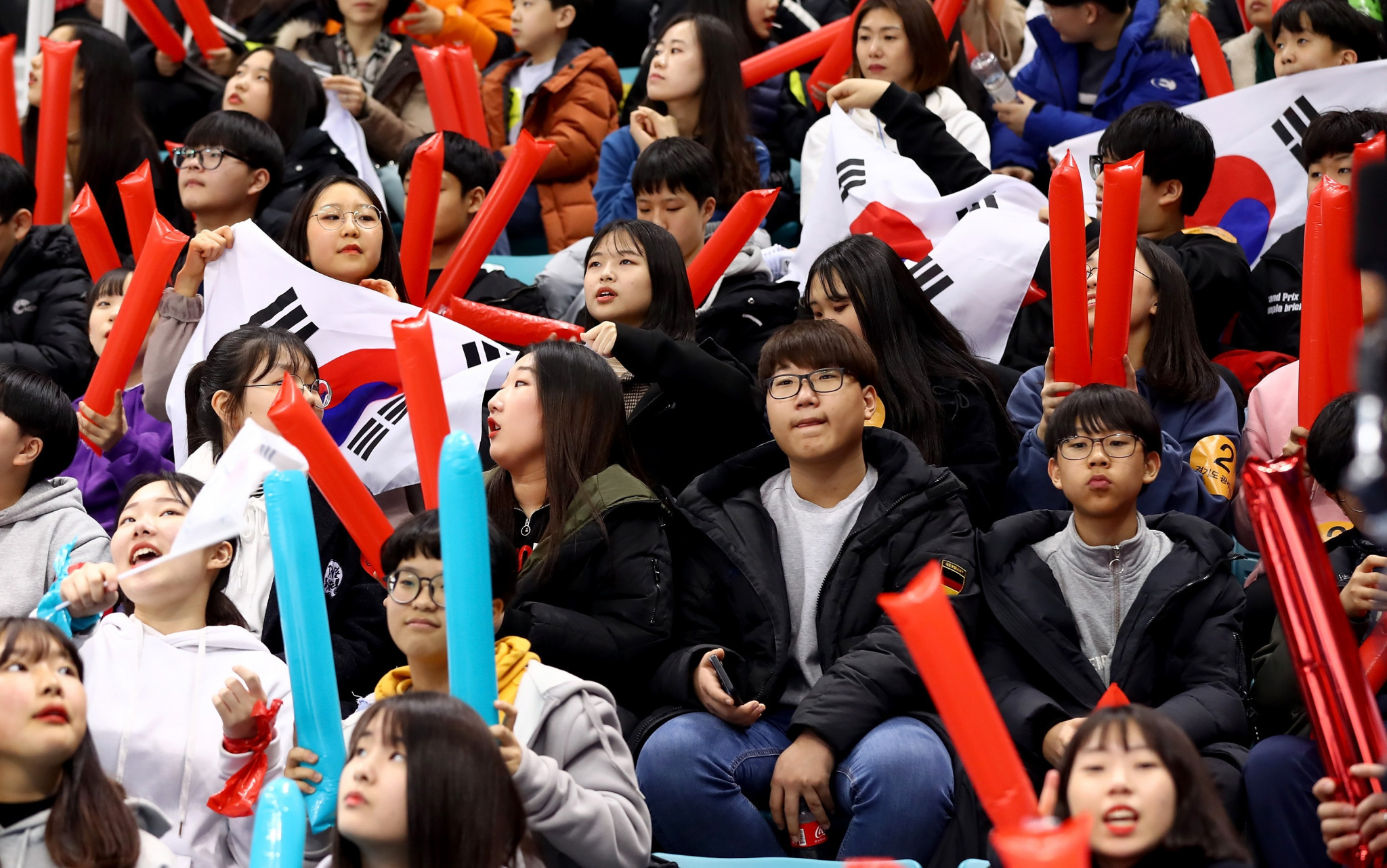 Ticket sales for Pyeongchang 2018 have reached 320,531, breaking the record for the most ever sold for a Winter Paralympic Games.

A total of 105,966 people purchased tickets for the first three days of competition with a turn-out rate of 75 per cent.

Among the three most well attended sessions so far was yesterday morning's wheelchair curling , which had an attendance of 86 per cent for South Korea's match against Canada.

With six days of competition still remaining, it is claimed Pyeongchang 2018 has sold 90 per cent of tickets for all remaining sessions.

There remains availability for all sessions, including the medal matches for wheelchair curling and ice hockey, as well as the Closing Ceremony on Sunday (March 18).

The selling of tickets had been one of the main concerns for the International Paralympic Committee (IPC) in the build-up to Pyeongchang 2018, with sales of just 0.2 per cent recorded in early October.

It was also the case for the International Olympic Committee ahead of the Winter Olympics, which took place in Pyeongchang from February 9 to 25.

"It is fantastic news that Pyeongchang 2018 has now sold a record number of tickets to the Paralympic Winter Games, beating the record previously set in Sochi," said Parsons.

"After three days of competition, the response from the athletes and Koreans has been outstanding.

"Athletes are thriving on the energetic support from the crowds and are delivering some exceptional performances as a result.

"These Games are record breaking in more ways than one.

"With more athletes, countries, media and broadcasters than ever before, it is great that the ticket record has fallen so quickly.

"I now hope Pyeongchang2018 can increase the sales target further with six days of competition still to go."

"The people of South Korea have embraced the passion of the Games and many are experiencing Para-sports for the very first time.

"The number of visitors from overseas has also been a joy to see - lots of flags and fancy dress on show at the venues, creating a wonderful atmosphere and stage for these amazing athletes to perform.

"We have six more days of action to enjoy and I would encourage everyone to come and share this special moment with us."

A lot of empty seats have been seen during wheelchair curling action with Pyeongchang 2018 spokesperson Sung Baik-you putting this down to the sport being so "time-consuming".

"Of course it would help if we sold more for curling," he said.