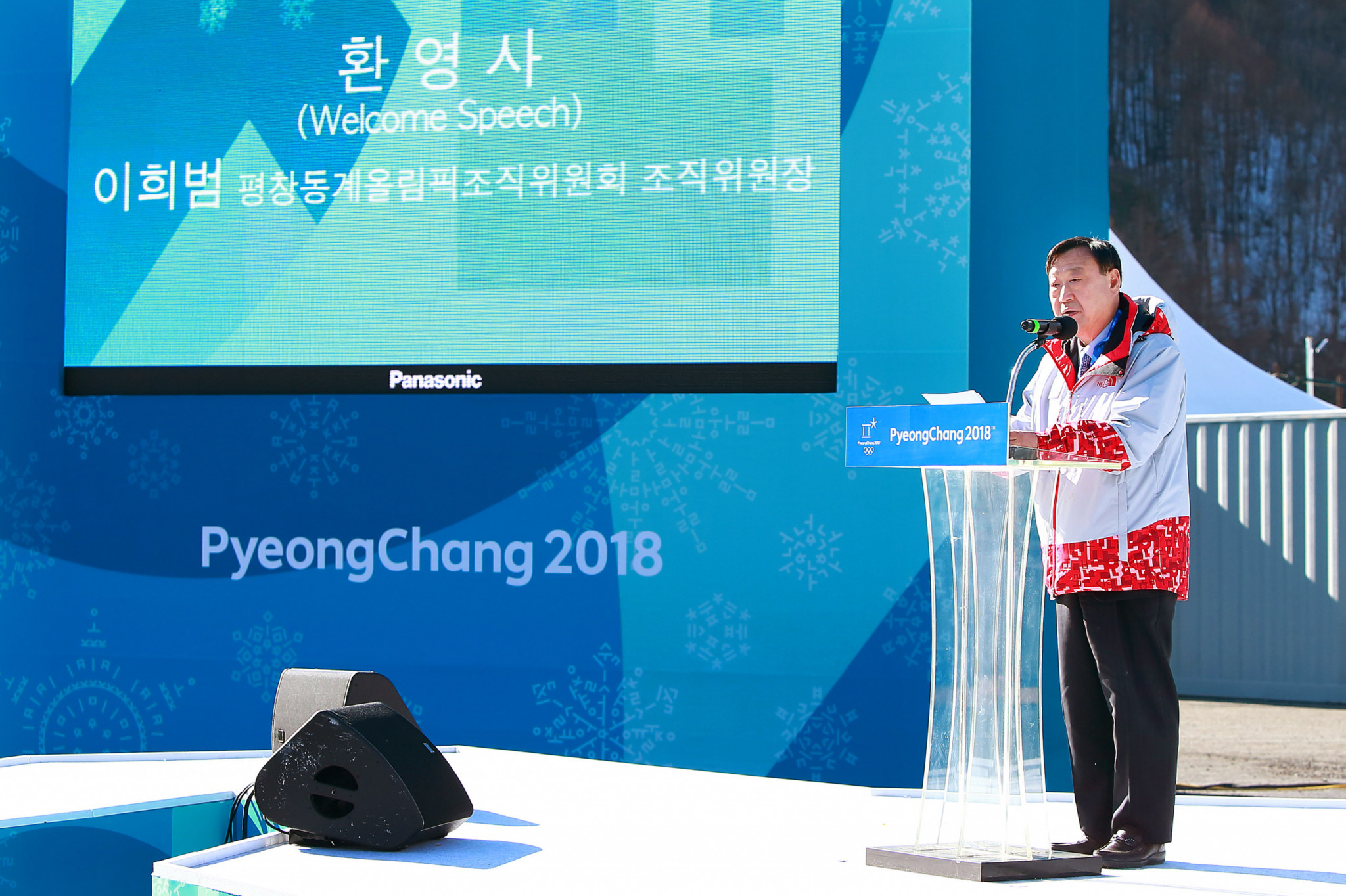 Pyeongchang 2018 President Lee Hee-beom has admitted "emergency measures" are needed to boost ticket sales for this month's Winter Olympic Games after claiming the rate was "stuck" at around 75 per cent.

Lee claimed selling the remaining tickets on offer for the Games - which includes those for the Opening Ceremony next Friday (February 9) - was among their main priorities as the event draws closer.

He revealed that 799,000 tickets of the available 1.07 million had been snapped up as of yesterday.

Lee had previously insisted only a "small amount" of events account for the final 25 per cent on offer, which he still believes will be sold.

Christophe Dubi, the International Olympic Committee (IOC) executive director for the Olympic Games, had earlier warned a "last push" was needed if Pyeongchang 2018 were to fulfill their promises of full venues.

"Our ticket sales rate is stuck at 75 per cent," Lee said.

"We have many expensive tickets left, so we need some emergency measures to boost ticket sales."

The Opening Ceremony is typically one of the most sought-after seats at any Olympic Games but tickets remain available for next week's spectacle.

Lee said as many as 5,000 tickets had been sold every day since the first day of the Torch Relay on November 1.

He told IOC President Thomas Bach, who arrived in Pyeongchang this week, that 80 per cent of tickets had been snapped up for the first three days of Olympic competition.

The latest figure is marginally higher than the 69.7 per cent number revealed by Pyeongchang 2018 last week.

Ticket sales for both the Olympics and Paralympics in Pyeongchang have been one of the main concerns of the IOC and International Paralympic Committee in the build-up to the two events.