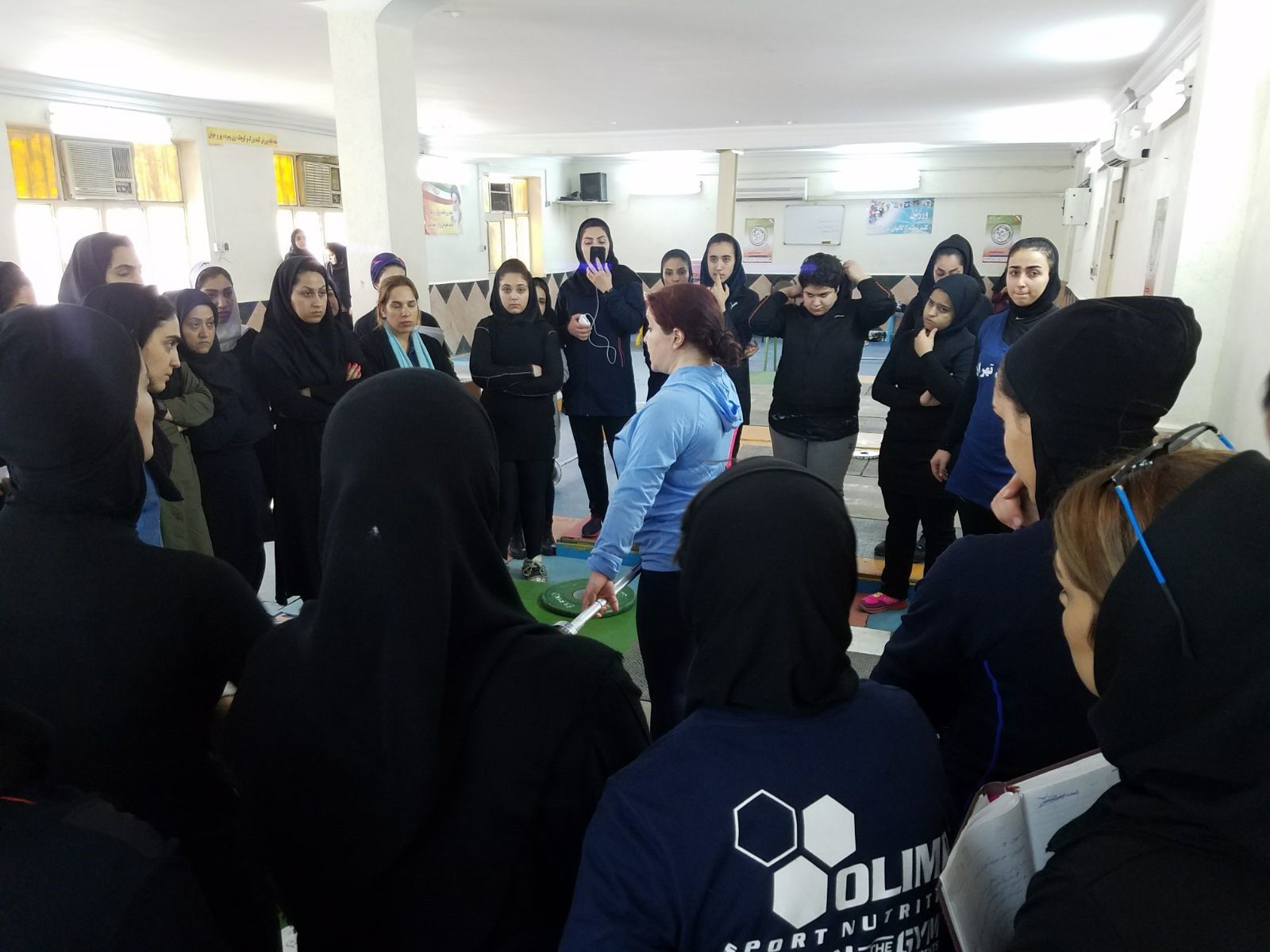 International Weightlifting Federation (IWF) have claimed they are making strong progress towards ensuring equal opportunities for men and women.

IWF President Tamas Aján claimed equality was a key priority of the federation as they marked International Women’s Day.

"Gender equality is a key priority for the IWF," Aján said.

"We want to ensure that there are equal opportunities for men and women to practice our sport from amateur level all the way up to elite.

"Good progress has been made but there is more work to be done and the IWF is committed to working with our National Federations to achieve gender equality."

The IWF President claimed that women’s weightlifting has grown impressively in recent years, citing a rise in the number of women taking part at the World Weightlifting Championships.

Aján also pointed to the sport having seven men’s and seven women’s weight categories on the Olympic programme at Tokyo 2020.

This compares to the eight men’s events and seven women’s at Rio 2016.

The IWF President joined USA Weightlifting President Ursula Garza Papandrea on a trip to Ahvaz in Iran to join a training camp for female Iranian weightlifters.

They claimed the camp was a sign of progress in the country, where weightlifting has traditionally been a men-only sport.

They welcomed an assertion from Islamic Republic of Iran Weightlifting Federation President Ali Moradi that they would seek to have Iranian women compete at Tokyo 2020.