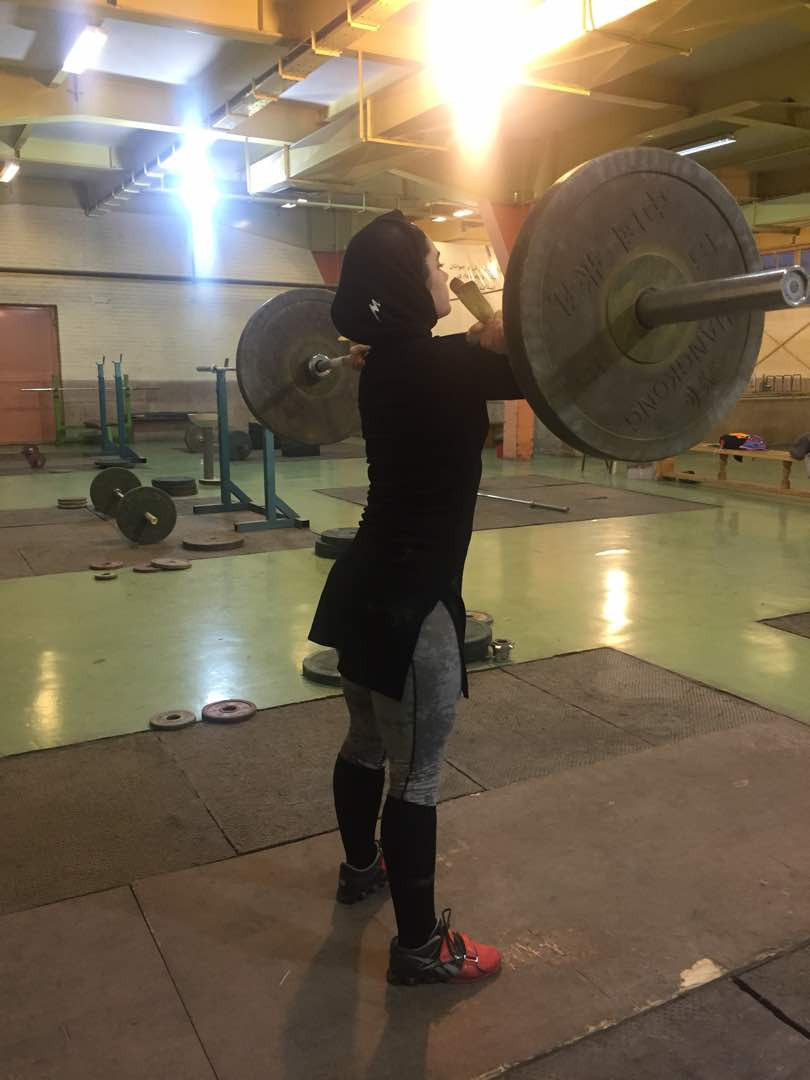 In a week when three Americans are making an historic sporting visit to Iran, plans have been announced for a groundbreaking women's international match between Iran and the United States later this year.

The likelihood is that the match will take place in Turkmenistan, host nation for this year's International Weightlifting Federation (IWF) World Championships in November.

Details will be discussed in Ahvaz, south-west Iran, in the next few days by Ursula Garza Papandrea and Ali Moradi, Presidents respectively of USA Weightlifting (USAW) and the Islamic Republic of Iran Weightlifting Federation (IRIWF).

Garza Papandrea, the highest-qualified female coach in the sport in the US, is "honoured beyond words" to be in Ahvaz this week, alongside American technical official Sally Van De Water and national 62 kilograms champion Derrick Johnson.

Johnson, 33, who is coached by Garza Papandrea, is competing in the third Fajr Cup, an international invitation competition which, perhaps for the last time, is open to men only.

Johnson is the first American weightlifter to compete in Iran since 1965, the last time the IWF World Championships were held there.

Despite the popularity and international success of weightlifting in Iran it has until now been a men-only sport.

Moradi spoke of his plans for women to be allowed into international weightlifting at the IWF World Championships in Anaheim, California, last December, when he had productive meetings with the Americans.

There had been cultural objections by the state, partly because of the Islamic dress code, but the IRIWF was given permission to go ahead with the women's programme provided the athletes wore approved clothing and sports hijabs.

"Our joint goal is to see Iran competing in women's weightlifting at the World Championships," said Phil Andrews, chief executive of USAW.

This week Garza Papandrea, in coaching, and Van De Water, in officiating, will give advice at a women's camp in Ahvaz, timed to run alongside the Fajr Cup.

"It is a great honour to be able to run this camp for these fellow women athletes," said Garza Papandrea, a vice-president of the IWF.

"I look forward to meeting with them and helping them on the road to success."

Andrews added: "We at USA Weightlifting are very proud of Ursula and Sally.

"Their historic work will place sport above politics and, we hope, continue to assist IR Iran's women's programme."

In a statement through USAW, Garza Papandrea said before flying to Iran that sport was partly "about representing your country, and making your country proud on the international stage".

She said: "It's about seeing the world, learning about people and cultures and expanding your viewpoint so that you don't live in a myopic mindset.

"So I am extremely humbled and honoured to be a guest and to learn about Iran and the Iranian culture.

"And I am honoured to be selected to spend time with the Iranian women weightlifters.

"I cannot wait to see how the sport progresses in Iran.

"I am sure given the amazing success of Iranian men's weightlifting, it won't be long before we see an Iranian woman stand atop an Olympic podium."