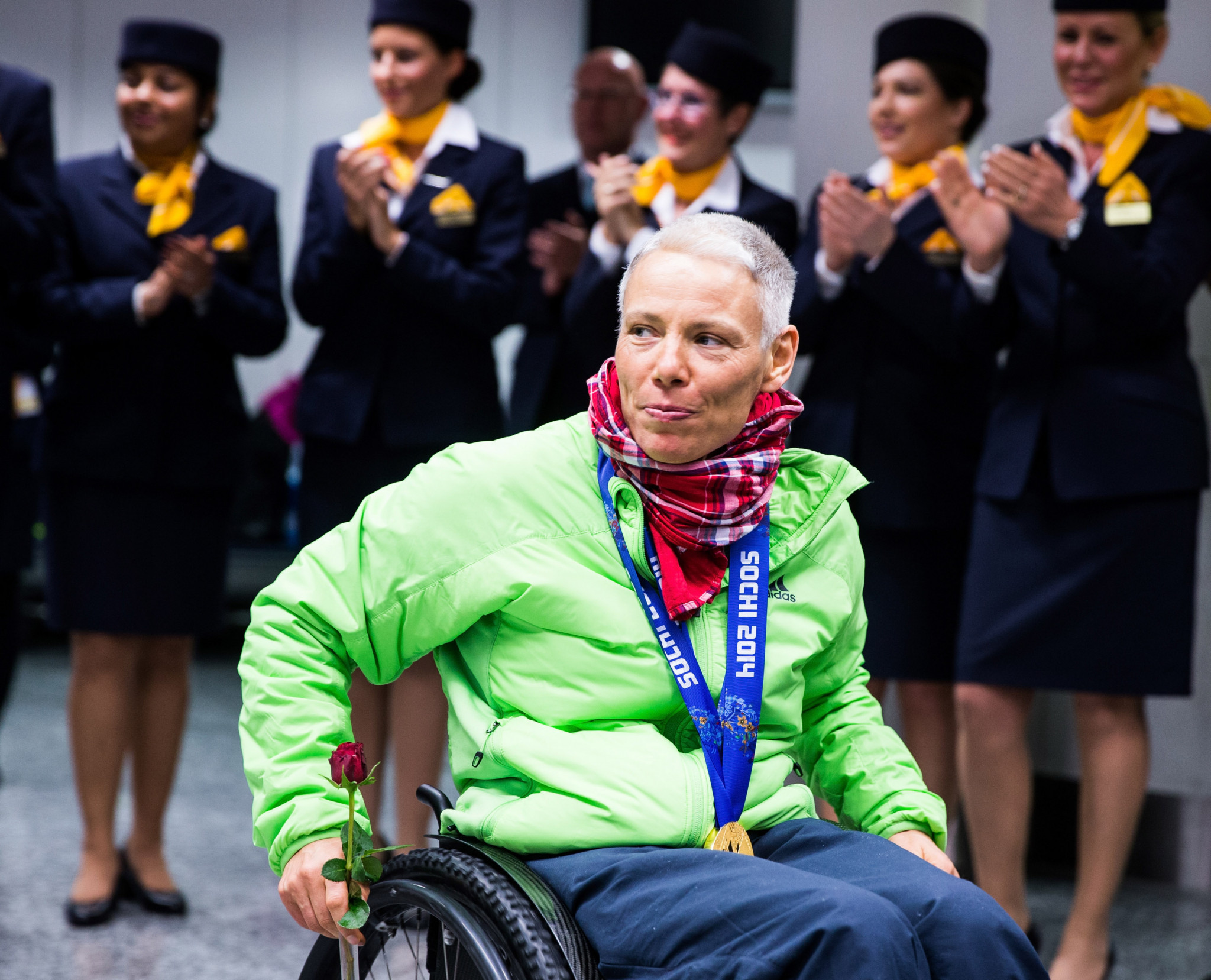 German Para-Nordic skier Andrea Eskau has said that she has no problem with the decision to allow clean Russian athletes to compete as neutrals at Pyeongchang 2018, despite her country's Paralympic Committee expressing its unhappiness with the move.

Russian athletes are being forced to compete as neutrals at the Winter Paralympics here following the suspension of the Russian Paralympic Committee (RPC), which was extended in January after it was determined that the body had yet to fill the required criteria for reinstatement.

This includes the full reinstatement of the Russian Anti-Doping Agency by the World Anti-Doping Agency as well as an official response to the findings of the McLaren Report, which accused Russia of the systematic manipulation of the doping programme at events including their home Sochi 2014 Games.

The International Paralympic Committee (IPC) announced in January that competitors from the nation who meet a series of "strict conditions" would be allowed to participate as Neutral Paralympic Athletes (NPA) at Pyeongchang 2018.

But speaking at a media briefing here in Pyeongchang, Eskau, who is competing in her sixth Paralympic Games across both summer and winter sports, said she has a different opinion on the matter.

"I know a lot of neutral athletes and they are my friends," she said.

"We have a lot of starters in the women's [Nordic skiing] field and for me, it is absolutely alright to have them because they are competing with us in every competition.

"I didn't know if they were clean or not, but I don't know that about anybody.

"For me it's different, but Julius has another point of view."

In response to the criticism from the DBS, IPC President Andrew Parsons said in January he disagreed with Beucher's view.

"We are a democratic organisation and anyone can express his or her opinion," he said.

"But this Board thinks allowing a neutral team is a necessary and important measure.

"We are not lifting the suspension, there will be no Russian flag, uniform or emblem.

"We believe that with the criteria we have, and the fact that the landscape has changed when it comes to anti-doping in Russia, we can confidently say the NPA team will be as clean as any other athlete.

Other National Paralympic Committees, including those in Great Britain and Canada, have supported the IPC's decision to clear clean Russian athletes to compete as neutrals and maintain the suspension of the RPC.

The IPC has revealed a 30-strong list of approved Russian NPAs who are set to compete at the Games from March 9 to 18.

This is less than half of the 69 who competed for the host nation at Sochi 2014.

Russian athletes will also march under the IPC flag at the Pyeongchang 2018 Opening Ceremony, while the Paralympic anthem will be played if an NPA competitor wins a gold medal.