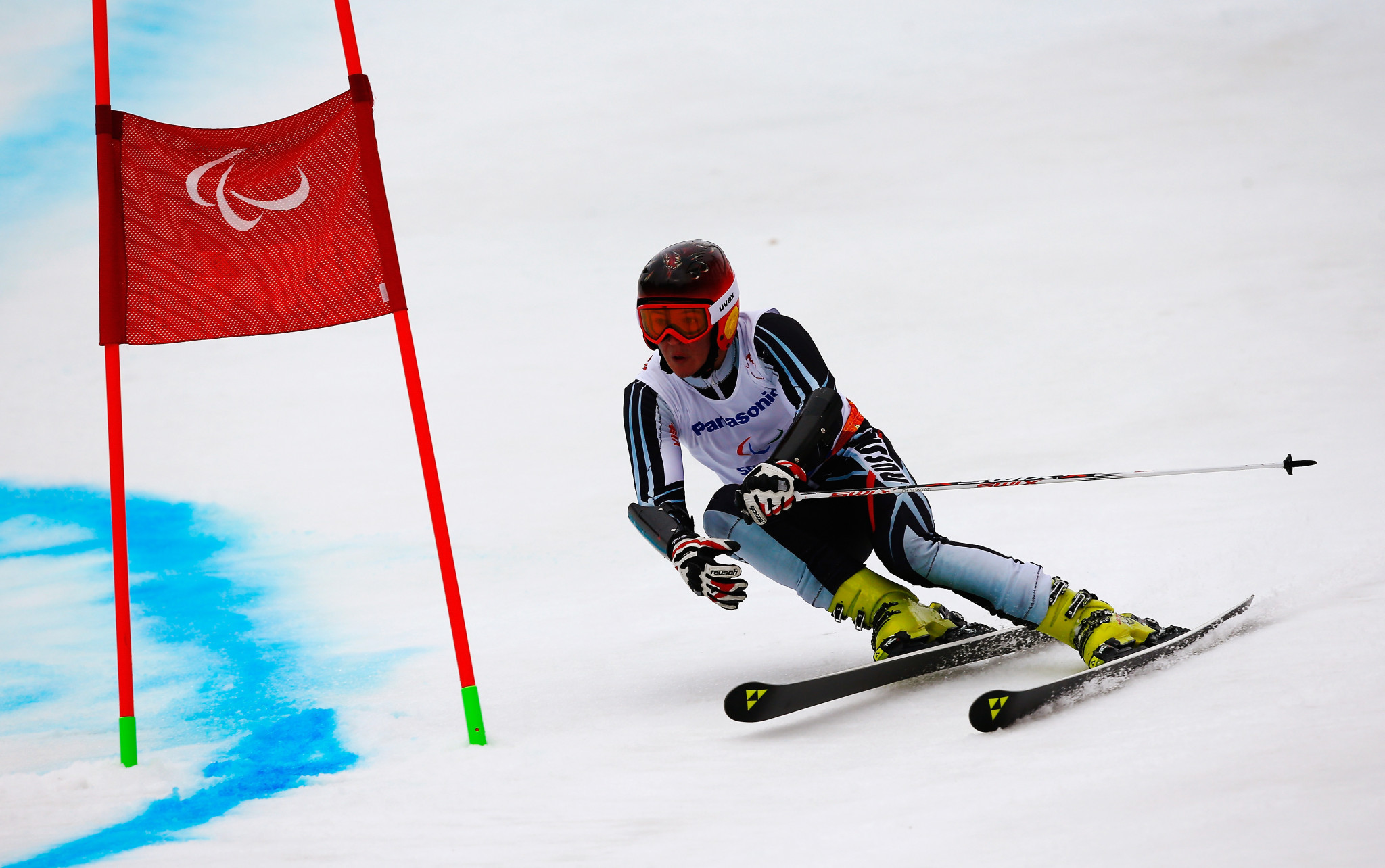 The International Paralympic Committee (IPC) have revealed a 30-strong list of approved Russian Neutral Paralympic Athletes (NPA) who are set to compete at the upcoming Winter Paralympic Games in Pyeongchang.

The IPC say that all 30 athletes meet the qualification criteria for the Games and fulfil the eligibility conditions for Russian athletes to compete as neutrals.

They have also confirmed that all the athletes on the list are part of a registered testing pool and have undergone at least two anti-doping tests in the last six months.

They are also said to have completed a Russian Paralympic Committee (RPC) anti-doping education session.

The Russian NPA athletes have only been given slots which were not already fulfilled by other National Paralympic Committees, meaning no male Russian Nordic skiers will be at the Games as all 100 quota places had already been filled.

The IPC say they are still considering entry applications from a small number of other Russian athletes who are looking to compete at Pyeongchang 2018.

Russia remains suspended by the IPC following the country's doping scandal, which saw evidence of a sample manipulation scheme at their home Sochi 2014 Olympics and Paralympics.

No Russians were allowed to compete at the Rio 2016 Paralympics.

However, a neutral team will be allowed in South Korea "in recognition of the progress made by the RPC in improving its anti-doping activities".