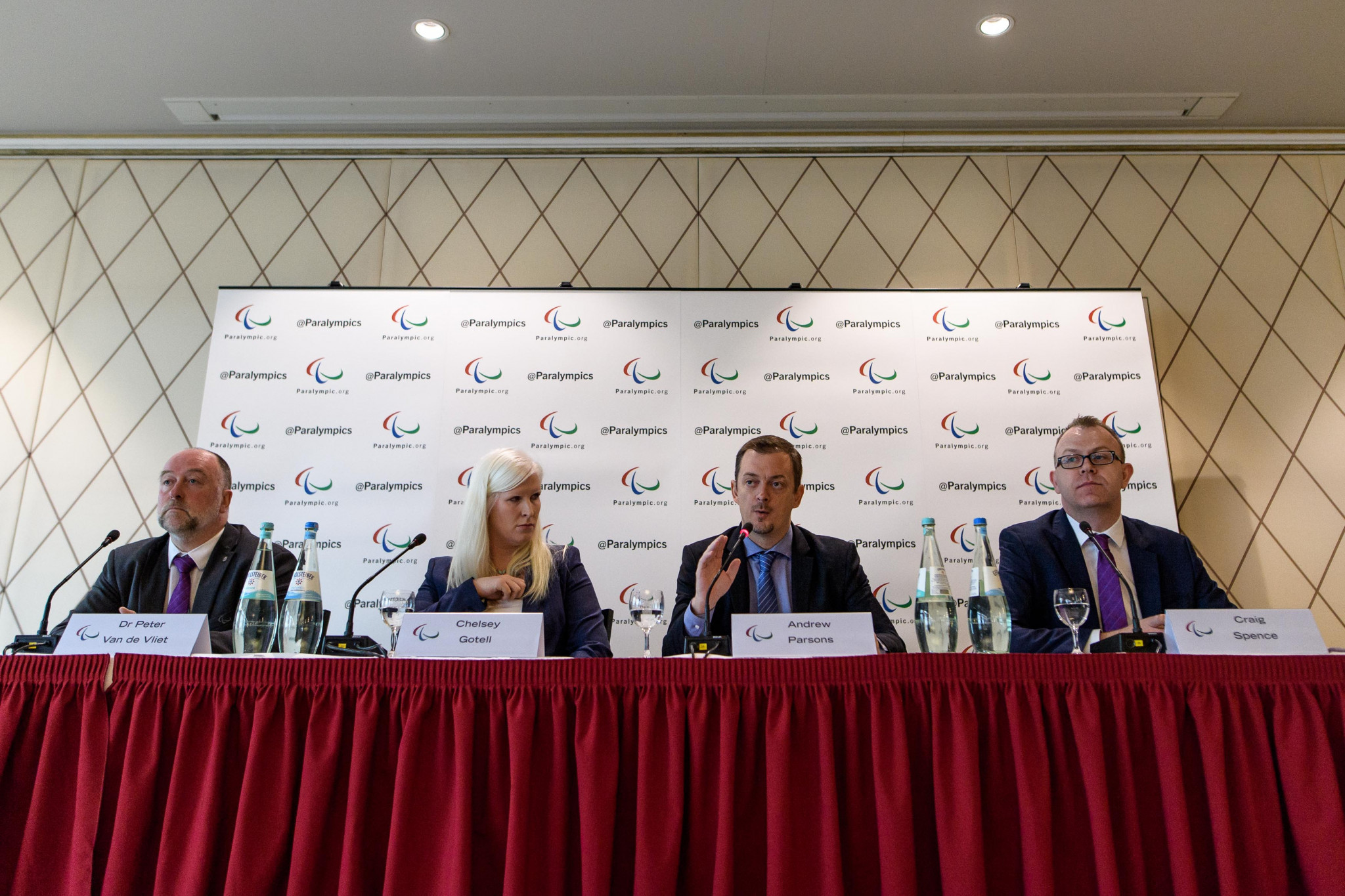 Russian athletes who meet "strict conditions" have been cleared to compete as neutrals at the Winter Paralympic Games in Pyeongchang in March but the country's suspension remains in place, the International Paralympic Committee (IPC) announced here today.

The IPC said they expect the Neutral Paralympic Athletes (NPA) team will feature between 30 and 35 athletes who will participate in five sports.

This is around half of the 69 who competed for the host nation at the 2014 Winter Paralympics in Sochi.

Russian athletes will also march under the IPC flag at the Opening Ceremony on March 9, while the Paralympic anthem will be played if an NPA competitor wins a gold medal.

Athletes from Russia are set to take part in Alpine skiing, biathlon, cross-country skiing, snowboard and wheelchair curling, providing they adhere to the requirements outlined by the IPC.

They will not take part in ice hockey and men's Nordic skiing, however.

The Russian team were not able to qualify in ice hockey due to the suspension of the Russian Paralympic Committee (RPC), while there are not any available slots in Nordic skiing.

In order to be included on the NPA team, which will be chosen by the RPC, athletes must have been drugs tested at least twice in the last six months immediately preceding Pyeongchang 2018.

Those who are implicated "knowingly or unknowingly" in any of the investigations, including the McLaren Report, will be barred from competing, as will athletes who do not complete an RPC anti-doping education course.

The NPA team will wear a uniform that has "no identification" relating to Russia.

It is expected it will be similar to the one worn by neutral athletes from the country who have participated in World Cup events during the period of the suspension.

The IPC have allowed Russians to participate as neutrals but maintained the suspension of the RPC as two of the outstanding criteria have not yet been met.

No official from the Russian Sports Ministry will be accredited for the Pyeongchang 2018 Paralympics, the IPC confirmed, and the country's flag will not be permitted "in the vicinity of any venue associated with the Games".

The IPC claim they made the decision, taken following a two-day meeting of their Governing Board, to recognise the progress made in Russia since they were banned from Paralympic competition prior to the 2016 Games in Rio de Janeiro.

A "large majority" of the Governing Board agreed to allow Russians to participate as neutrals but the decision was not unanimous.

IPC President Andrew Parsons insisted they were not rewarding Russia by allowing them to take part as neutrals and claimed it was a "completely different situation" for Pyeongchang 2018 than for Rio 2016.

"In the summer of 2016 the anti-doping system in Russia was found to be totally compromised, corrupted and open to abuse," said Parsons.

"This made it impossible to determine which Russian Para-athletes were clean and which were not; it was clear that Russia's participation in Para-sport events would severely question the integrity and credibility of sporting competition.

"At the time we took measures that were necessary and proportionate to the situation we faced, and that were essential to ensure clean sport.

"We took the correct decision for the Paralympic Movement and Para-athletes.

"Seventeen months on, we face a different picture in Russia and it is important that once again our decision is necessary and proportionate to what is in front of us.

“Although the RPC remains suspended they have made significant progress and we have to recognise this.

"Under the supervision of WADA, we now have greater confidence that the anti-doping system in Russia is no longer compromised or corrupted.

"We have also witnessed behavioural and cultural changes by the RPC, which we hope will one day positively influence officials within the wider Russian Federation."