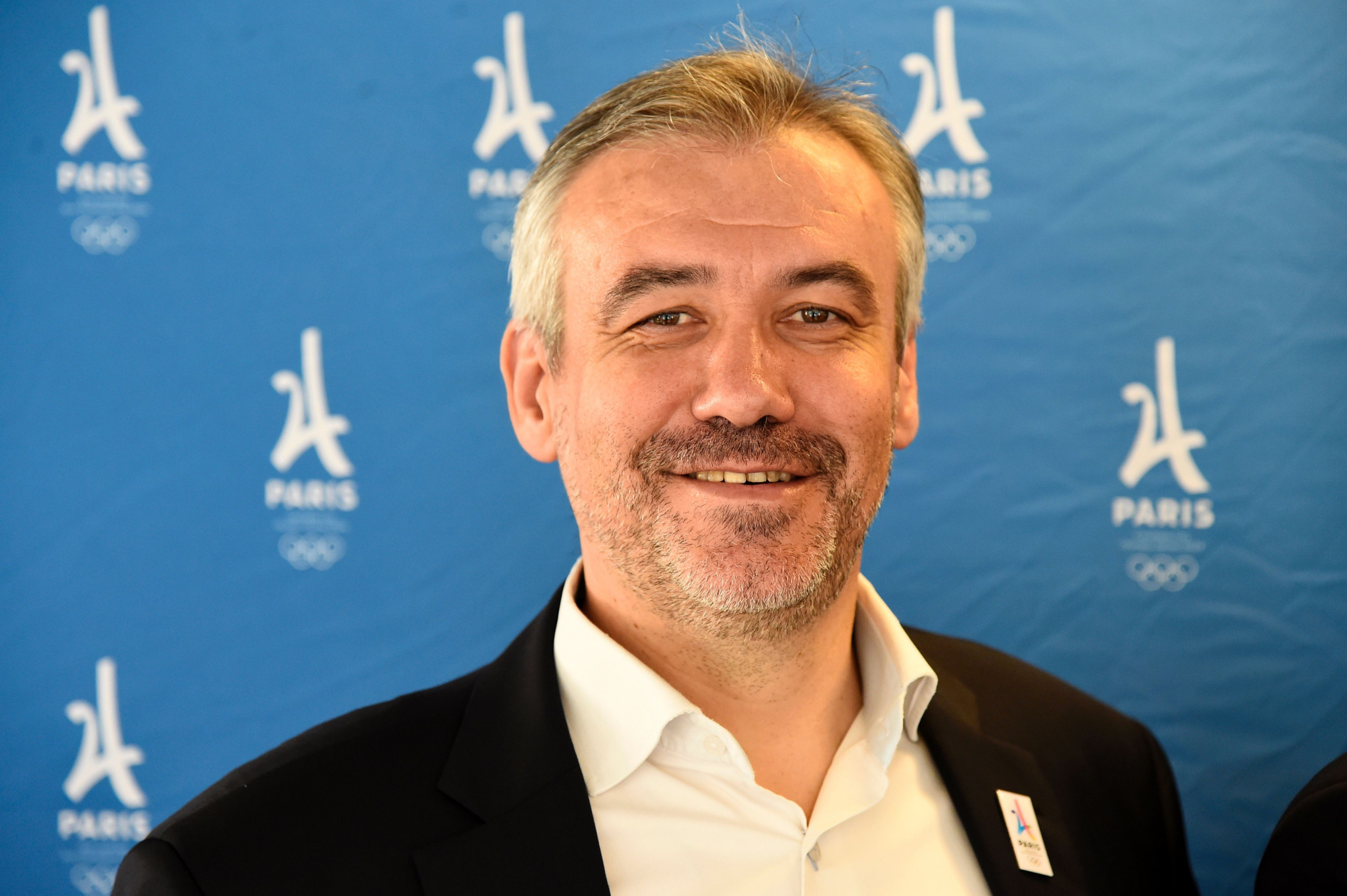 Etienne Thobois has been appointed director general of the Paris Organising Committee for the 2024 Olympic and Paralympic Games, it has been confirmed tonight.

The 50-year-old former badminton player was hot favourite, having fulfilled a similar role for the Paris 2024 Bid Committee.

He was obliged, nevertheless, to take part in a lively competition for what will be a key post not just for the French capital, but for the entire Olympic Movement, which desperately needs a well-organised, cost-efficient, largely problem-free Games in one of the most elegant world cities, as its relevance to 21st-century youth comes increasingly under question.

Executive search firm Odgers Berndtson received no fewer than 61 applications for the post, but these were reported to have been quickly whittled down to three contenders – Thobois, Jérémy Botton, former director general of the Tour de France and tennis’s Roland Garros, and a third man, or woman, who is yet to be unmasked.

These individuals are thought to have been interviewed on Tuesday afternoon by a seven-member commission, comprising representatives of the Ministry of Sports, the City of Paris, the surrounding region of the Ile de France, the French National Olympic and Sports Committee (CNOSF), its Paralympic counterpart and the two French International Olympic Committee (IOC) members Guy Drut and Tony Estanguet.

It is thought that the last formalities for Thobois’s appointment may be completed on Thursday, when the last General Assembly of the Bid Committee is due to take place.

The Amiens native will work alongside Pau-born Estanguet, a triple Olympic canoeing gold medallist who has assumed the role of Paris 2024 President, in a potentially formidable north-south combination.

Thobois will face few complaints that he is ill-prepared for his new job.

His CV includes a host of prominent sports functions, including finance director of the 2003 Athletics World Championships at the Stade de France, chief executive of the 2007 Rugby World Cup, played chiefly in France, and founder of Keneo, the marketing and strategy company.

If Le Canard enchaîné, the well-known satirical journal, is to be believed, Thobois may be able to look forward to an annual salary of somewhere around the €383,000 mark.

However, Le Canard‘s story, which came out in October, triggered a rapid response from Paris 2024 in the form of a statement saying that the “document referenced in the media does not show the salaries of the OCOG (Olympic Games Organising Committee) President and CEO.

“Instead, it shows figures from a working document sent by Paris 2024 to the Ministry of Finance that lists benchmarked salaries of senior management officials at major sporting events from around the world.”

The French capital was awarded the right to stage the 2024 Summer Olympics and Paralympics at the IOC’s latest Session in Peru in September.

It will be the third time Paris has staged the Summer Games and the first time for exactly 100 years.