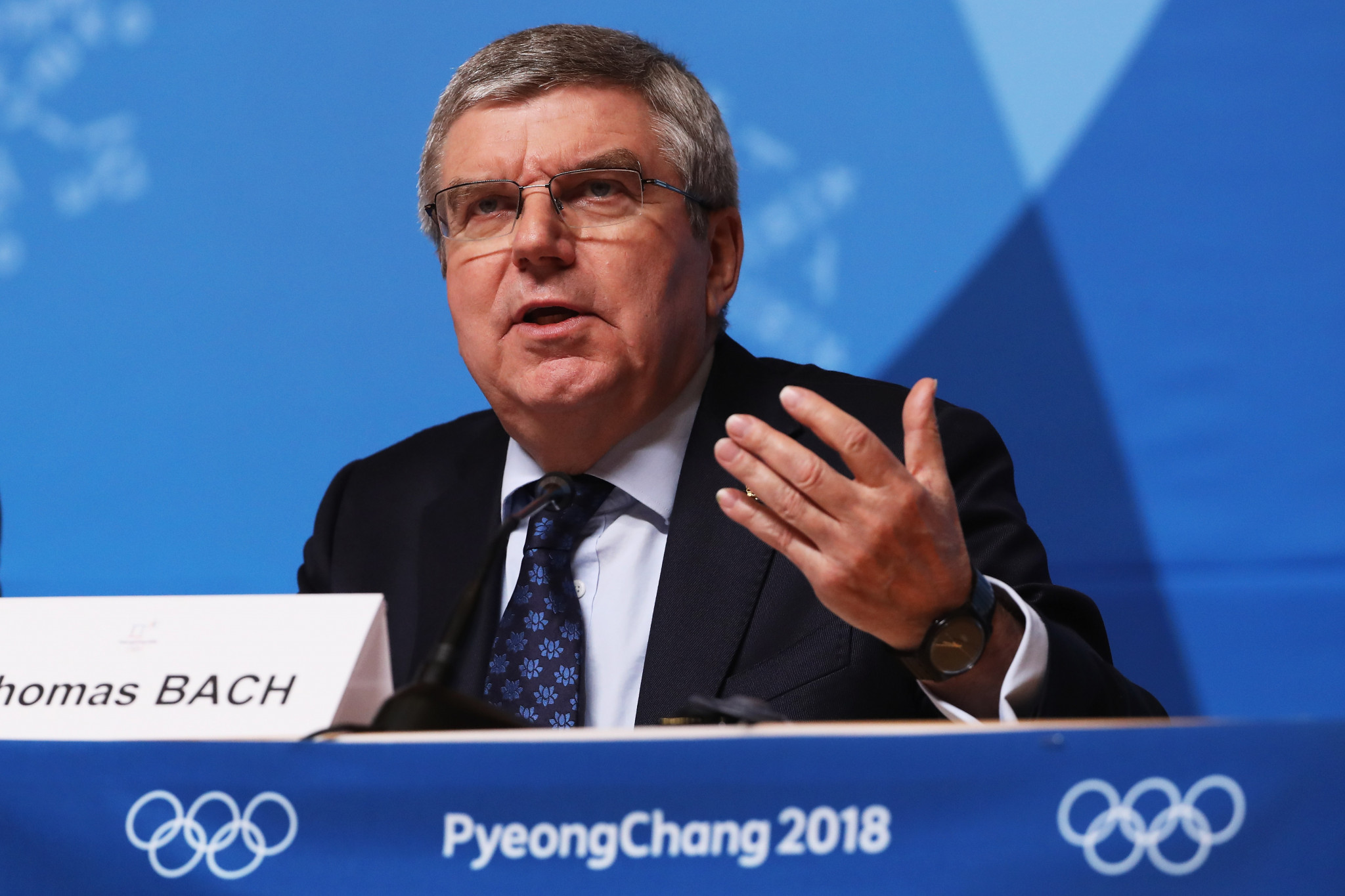 Russia's suspension from the International Olympic Committee (IOC) could still be lifted even if a fresh doping case emerges over the next three days, it has has been revealed.

This was confirmed by IOC President Thomas Bach today as he was pressed repeatedly on how they had responded to the Russian doping scandal.

Russia's ban will remain in place for the Pyeongchang 2018 Closing Ceremony here tonight but will be lifted automatically so long as no additional doping cases arise from tests conducted during the Winter Olympics.

This process is expected to be completed over the next 48 to 72 hours.

Bach, however, did not confirm that a new case would definitely mean an extension of the ban.

"The recommendations is very clear in this case," he said.

"If a new case should arise, then the [IOC] Executive Board would have to meet and to discuss this case and the potential consequences of such a case."

Nadezhda Sergeeva has already been disqualified after testing positive for banned stimulant trimetazidine after finishing 12th in the two-woman bobsleigh event, where she had been the pilot with partner Anastasia Kocherzhova.

The IOC, however, believe these cases are "individual" and due to "negligence" rather than being part of systemic problem, as was the case in Sochi four years ago.

All samples submitted here will be frozen and stored for up to 10 years before being re-analysed if and when new technology emerges.

The suspension does not, however, depend on the outcome of these cases.

"We have to treat all the athletes equally," he said.

"We cannot wait until giving the results of the competition until in 10 years time from now."

Bach also insisted that the Russian scandal had not overshadowed Pyeongchang 2018 despite a large majority of questions at his closing press conference having focused on the issue.

"I don’t think quite frankly these Olympic Winter Games have been tainted by the Russian affair because we had no Russian team here," he said.

"This was a clear message.

"With regard to these two cases I want to repeat these are cases of negligence.

"We will always have positive tests with regard to every country, the fight against doping will never be over.

"As long as you have human beings in competition with each other, you will have some who try to cheat."

He also refused to comment in response to two questions about a boycott of next month's International Biathlon Union World Cup Finals in Tyumen in Russia by athletes from United States, Canada and Czech Republic.

Bach claimed that he was "not aware" of the case before citing a quote by French biathlete Martin Fourcade praising Russian participation in events.