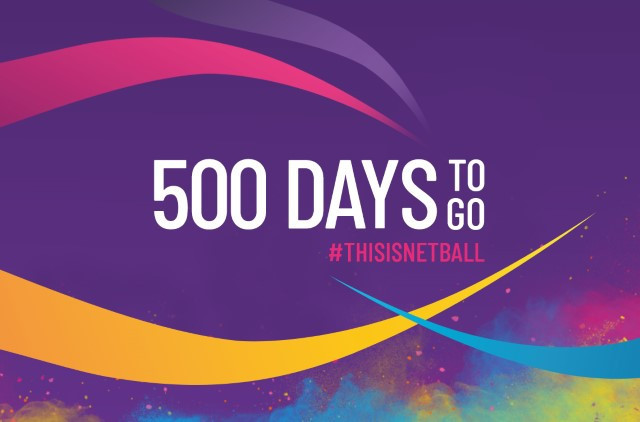 The International Netball Federation (INF) has confirmed a new-look tournament format for the World Cup 2019 in Liverpool.

To celebrate 500 days to go until the start of the competition, the Federation revealed a format that will see teams compete in three stages.

In Stage One, teams will play in four round-robin groups.

The best placed teams will make up two six-team groups at Stage Two for the right to reach the semi-finals.

The 2019 edition will be the 15th staging of the premier competition in international netball, contested every four years.

The tournament will be held at the 11,000 capacity Echo Arena in Liverpool, built in 2008 as part of the ACC Liverpool campus.

As host nation, England will qualify automatically for the World Cup, with the remaining 13 teams to qualify through the INF world rankings and regional qualifying tournaments in the remaining four regions - Africa, Americas, Asia and Oceania.

The final list of qualified teams will be confirmed officially by the INF in September 2018.