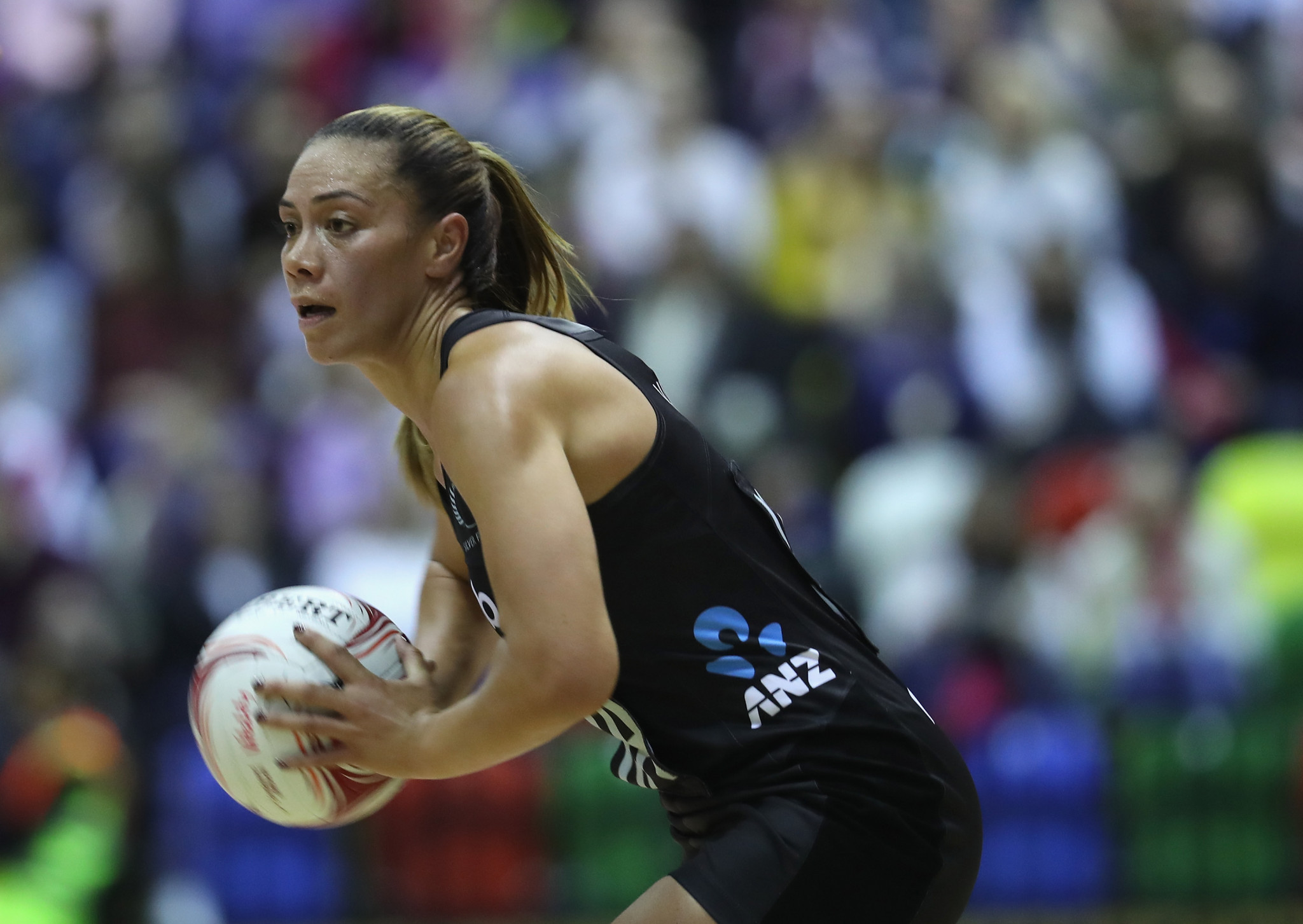 Netball New Zealand are the first organisation to announce that they will bid for the 2023 World Cup.

They submitted an expression of interest to the International Netball Federation (INF) last month and have now confirmed they will present their formal bid in June.

The organisation are hoping to win the bid to tie in with their centenary year.

The host city for the bid has yet to be decided, but it is understood that Auckland is near the top of the list with officials looking into the possibility of converting the ASB Tennis Centre in Parnell, which is due to be refurbished at the end of the year, into a netball venue.

"We're still working through our options," she said according to Stuff.co.nz.

"There is a lot of interest in it because there is that whole groundswell of support for elite pinnacle events for females in particular, so we are looking at a couple of options at the moment.

"One of the things is wanting to maximise the visibility of the event for New Zealand, so it's about looking what is the best fit."

A final decision on the host city may come down to funding support whilst Wyllie has confirmed that Netball NZ have applied to the New Zealand Major Events organisation for funding for the bid.

New Zealand finished runners-up to hosts Australia at the last World Cup at the Allphones Arena in Sydney in 2015.

The next World Cup, in 2019, will take place at the ACC Liverpool in England.

New Zealand last hosted the Netball World Cup in 2007 when it stepped in to stage event after the INF withdrew hosting rights from Fiji following a military coup, which overthrew the Government.