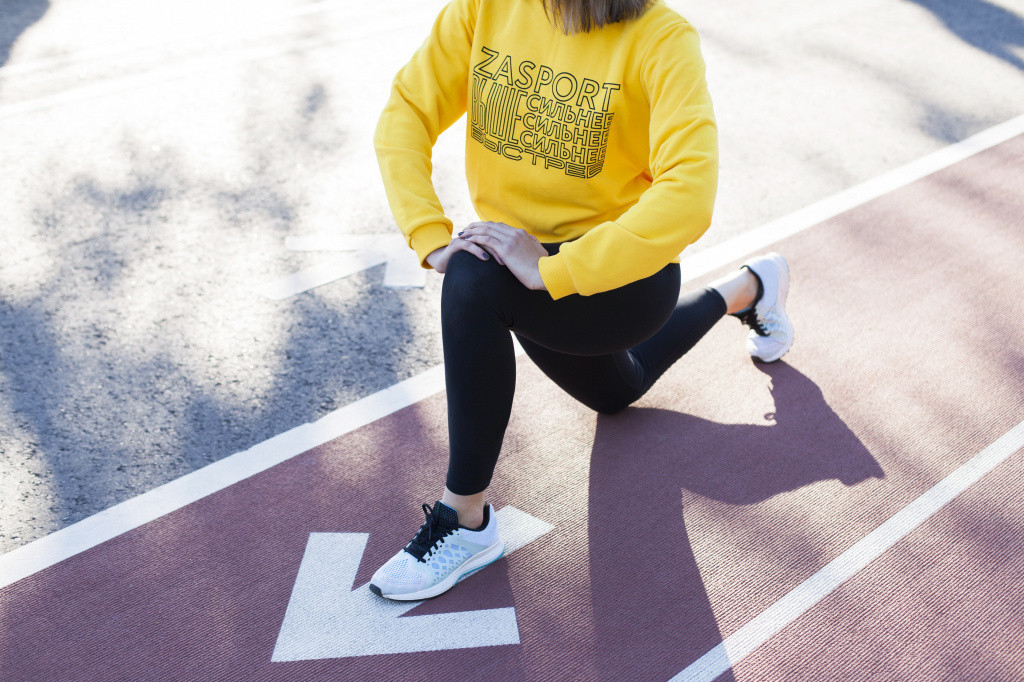 Russia's team competing at the Paralympic Games here next month will wear a uniform designed by ZASPORT, the same company providing the kit for the country's Olympic team.

A one-year deal has been signed between the Russian Paralympic Committee (RPC) and the company founded by Moscow-based designer Anastasia Zadorina.

The RPC have been suspended by the International Paralympic Committee (IPC) since before Rio 2016.

They will compete under the baner of Neutral Paralympic Athletes at Pyeongchang 2018, due to take place from March 9 until 18.

On Thursday (February 15) they pre-registered a delegation of 81 people, including 33 athletes, following a meeting with the IPC at its headquarters in Bonn.

Russian athletes competing in the Olympics are mostly wearing head-to-toe-gray without any national emblems, like the Russian tri-colour flag or the double-headed eagle on its coat of arms.

But the IOC have authorised them to wear a badge depicting them as "Olympic Athletes from Russia".

The IPC are not expected to allow even that.

They won a total of 80 medals, including 30 gold, but the achievement has been tarnished following the publication of the McLaren Report which alleged "systematic manipulation" of doping samples during the Winter Olympic and Paralympic Games.

"I want to thank the ZASport management for responding to our request and equipping our team in a short time," Pavel Rozhkov, chairman of the Executive Committee, first vice-president of the RPC, said.

"Sketchs of the equipment have already been agreed with the International Paralympic Committee for compliance with the IPC Guidelines for the identification of the manufacturer at the Paralympic Games of 2018.

"I hope that the cooperation will be useful and fruitful."

Zadorina revealed the deal was signed after the RPC approached ZASPORT.

"ZASPORT will definitely support athletes who are the pride of our country and by their example show that the human possibilities are truly unlimited," she said.