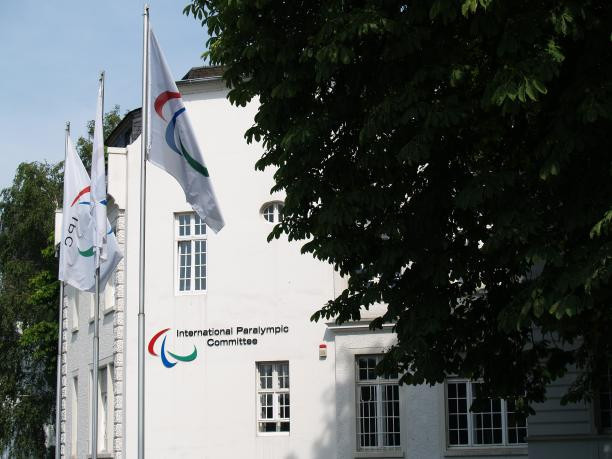 The International Paralympic Committee (IPC) have pre-registered the Russian neutral delegation that will travel to Pyeongchang for next month's Winter Paralympic Games.

The pre-registration of the 81-strong Russian neutral delegation, including 33 athletes, was completed at a meeting at IPC headquarters in Bonn, Germany, today.

A decision is yet to be made on another three athletes hoping to compete in Pyeongchang with their futures set to be decided in the next seven to 10 days.

Russian Paralympic Committee (RPC) vice-president Pavel Rozhkov was in attendance for the pre-registration and, as reported by Russia's official state news agency TASS, outlined the events of the meeting.

"During the session today we discussed a set of issues regarding the participation of our Para-athletes in the Paralympics," he said.

"We have agreed that since little time was left, members of the delegation will receive the accreditations upon their arrival at the Paralympic Village.

"The final registration will be granted on March 1 and the first group of Para-athletes will move into the Village on March 3.

"We have also agreed that Para-athletes, who have scheduled competitions the next day after the start of the Paralympics, will be not taking part in the Opening Ceremony."

Russian athletes at the Pyeongchang 2018 Paralympics will compete under the guise of Neutral Paralympic Athletes (NPA) after the IPC maintained its suspension of the RPC last month due to the World Anti-Doping Agency's (WADA) decision to not reinstate the Russian Anti-Doping Agency (RUSADA).

The IPC also said the suspension was maintained due to a lack of "official response specifically and adequately addressing the findings made by Professor McLaren" following the Russian doping scandal.

The organisation still maintain hope of sanctioning individual Russian athletes but this will not be done until after Pyeongchang 2018.

The Pyeongchang 2018 Winter Paralympic Games will take place from March 8 to 18.

Russian athletes are also competing neutrally at the ongoing Winter Olympics in Pyeongchang.