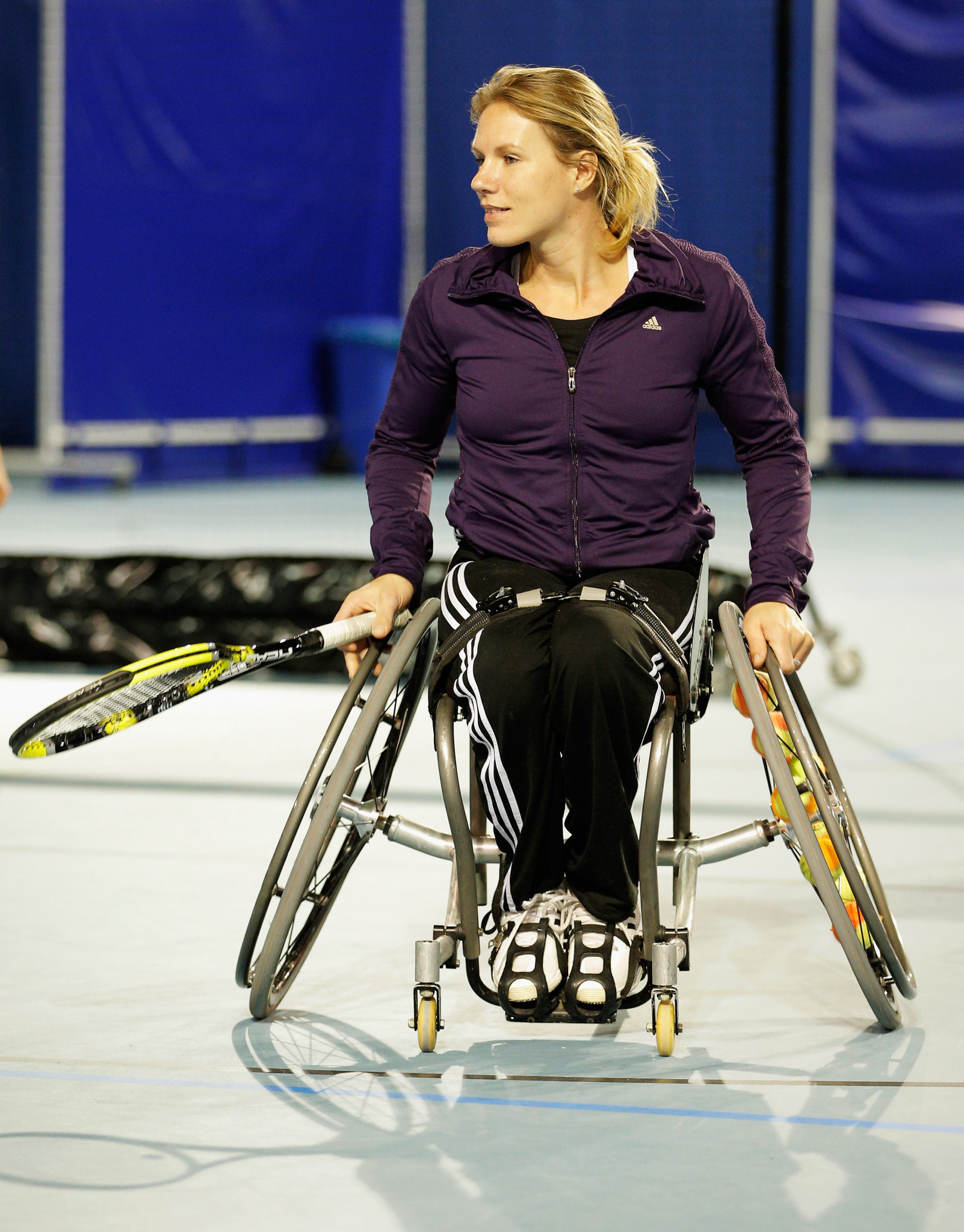 Presented annually, the prize goes to a person or organisation who embodies Paralympic spirit and inspires women in Para-sport.

It is awarded on International Women's Day on March 8, which this year will be the day before the Pyeongchang 2018 Winter Paralympics Opening Ceremony.

A record number of nominations were received for the 2018 accolade by the IPC, leading to the quintet on the shortlist being compiled by the organisation's Women in Sport Committee.

In the frame are Esther Vergeer, a seven-time Paralympic gold medallist in wheelchair tennis for The Netherlands.

She also founded the Esther Vergeer Foundation to give younger people with an impairment the opportunity to enjoy wheelchair sports.

Storey runs her own International Cycling Union women's team with her husband, which integrates Para-athletes and supports their development.

Egypt's Dr. Hayat Khattab is also nominated after becoming the first woman to be named President of her country's Paralympic Committee in 2015.

She led efforts to form the first women's sitting volleyball team in the country that went on to claim silver at the African Championships in Rwanda.

Mojtahedi has competed in athletics, wheelchair curling and wheelchair basketball and is now chairman of the board at the Finnish Paralympic Committee.

Archer Nemati is said to have "changed the view" of women in Iranian society after bagging two Paralympic gold medals and three world titles.

She was the first Paralympic gold medallist from her country.

International Women's Day takes place annually and sees organisations, groups and individuals marking the day with special events to raise awareness of the role of women in society.

Thousands of events occur not just on this day but throughout March to mark the economic, political and social achievements of women.

The 2017 International Women's Day Recognition award was given to Dr. Cheri Blauwet.

A seven-time Paralympic medallist in wheelchair racing, Blauwet retired from her athletics career in 2008 and was praised for "extending her legacy far beyond the field of play".

The American maintained an active sports medicine practice at Spaulding Rehabilitation Hospital and the Brigham and Women's Hospital in Boston, and she also serves as an assistant professor in physical medicine and rehabilitation at Harvard Medical School.

IPC members will vote for this year's winner.