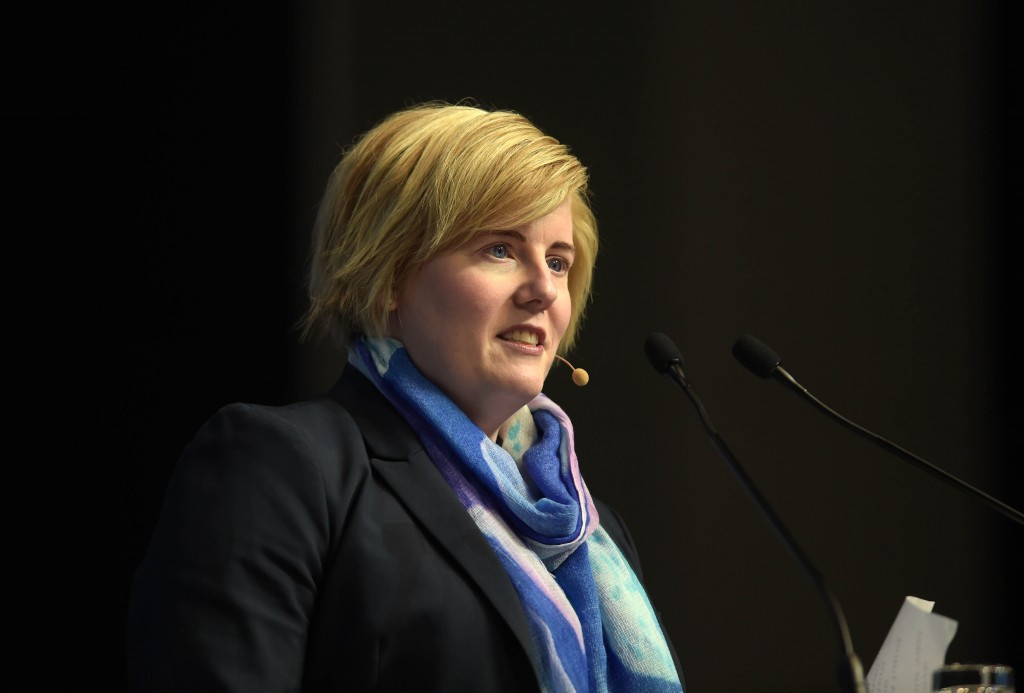 The International Paralympic Committee (IPC) is inviting nominations from its members for the annual International Women’s Day Recognition award.

The shortlisting and selection process for the award, which goes to a person or organisation who members believe embodies the Paralympic spirit and inspires women in Para-sport, will be led by the IPC’s Women in Sport Committee, chaired by Tine Rindum Teilmann.

The deadline for nominations is February 13, with the winner due to be announced on International Women’s Day on March 8.

"Over the years we have recognised some of the most inspirational people who have been advocates for change for people with impairments in sport and public life," Teilmann said.

"We hope that the award draws attention to their work and inspires others to take their lead, helping them to leave a legacy for future generations of women and girls.

"I strongly encourage everybody within the Paralympic Movement to nominate a person or organisation who represents the Paralympic values and helps ensure that Para-sport remains a model for equality."

The 2016 International Women’s Day Recognition was given to Carla Qualtrough, Canada’s Minister of Sport and Persons with Disabilities.

The former swimmer, who won three Paralympic bronze medals across the Seoul 1988 and Barcelona 1992 Games, took on various roles within the Paralympic Movement following her athletic career.

This came prior to her being elected as the Member of Parliament for Delta in British Columbia, and being named to her role in Prime Minister Justin Trudeau’s Cabinet in November 2015.

Canadian wheelchair racer Chantal Petitclerc, a 14-time Paralympic gold medallist, won the award in 2015 for her work in Para-sport following her retirement.

The 2014 prize went to Rima Batalova, the vice-president of the Russian Paralympic Committee, with International Women's Day falling during the Sochi 2014 Games.

Batalova was a middle-distance runner who won 13 Paralympic gold medals in her career, while Spain’s Sylvana Mestre, the then chairperson of IPC Alpine Skiing’s Sport Technical Committee, won the inaugural prize in 2013.

Thousands of events occur every year throughout March to mark the economic, political and social achievements of women for International Women’s Day.

The nomination form is available here.