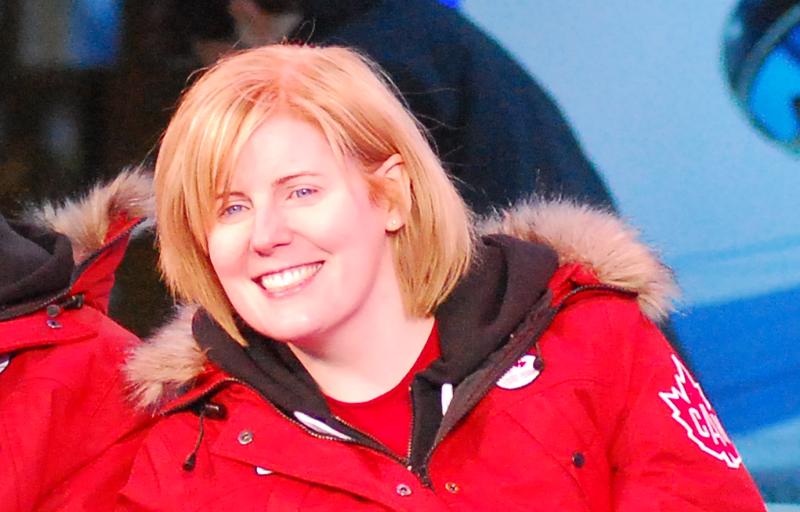 The prize, which is awarded annually, has been given to Qualtrough in honour of her impact and leadership within sport.

It was her contributions to Para-sport, combined with her new public role, that convinced the IPC’s Women in Sport Committee that Qualtrough should receive this year’s Recognition with International Women’s Day falling today.

Canada has now won twice in a row, with wheelchair racer Chantal Petitclerc, a 14-time Paralympic gold medallist, claiming last year's prize for her work in Para-sport following her retirement.

"I couldn’t be more honoured, and humbled, to be bestowed this prestigious recognition on International Women’s Day alongside this formidable group of sport leaders,” said Qualtrough.

“When the Prime Minister offered me my current role as Canada’s Minister of Sport and Persons with Disabilities, he challenged me to take two of my life’s true passions and “go change the world.”

“Every day, I’ll work to live up to that challenge, in ensuring more active and inclusive communities for all Canadians.”

A former swimmer who won three bronze medals at the Seoul 1988 and Barcelona 1992 Paralympics, Qualtrough then took on various roles within the Movement.

In addition, Qualtrough was also a member of the Toronto 2015 Pan and Parapan America Games Sport and Legacy Committee.

This is the fourth year that the IPC has bestowed the prize, which goes to someone who "embodies the spirit of the Paralympics and who inspires women within it".

Organisations as well as individuals are eligible to win.

Chang has been a pioneer for women in sitting volleyball since the early 1990s, while three-time Paralympic powerlifter Grobbelaar became the first female interim President of the South African Sports Association for the Physically Disabled in November 2015.

Khattab was nominated for becoming the first female President of the Egyptian Paralympic Committee in 2015, with two-time Paralympic wheelchair racer and disability rights activist Wafula-Strike nominated for her work in Haiti following the earthquake in the Caribbean country in 2010.