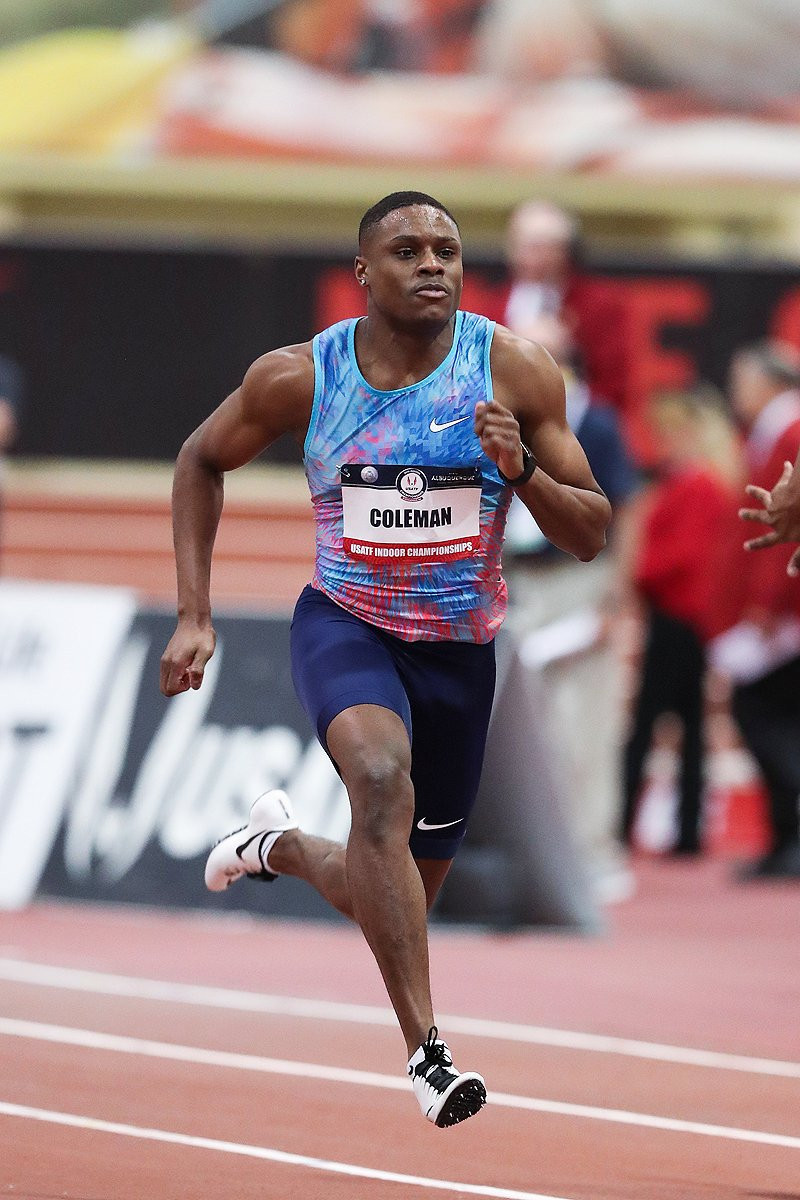 Christian Coleman won the 60 metres event in a world record time of 6.34 seconds on the third and final day of the US Indoor Championships in Albuquerque.

The world 100m silver medallist had recorded times of 6.46 and 6.42 in his heat and semi-finals and subsequently hinted that he would be putting in a better time in the final.

The final got underway at the second attempt following a false start, with Coleman coming out of the blocks with a reaction time of 0.149 at the Albuquerque Convention Center.

Coleman was pushed for much of the race by Ronnie Barker but eventually created a gap over his opponent to finish in the record time.