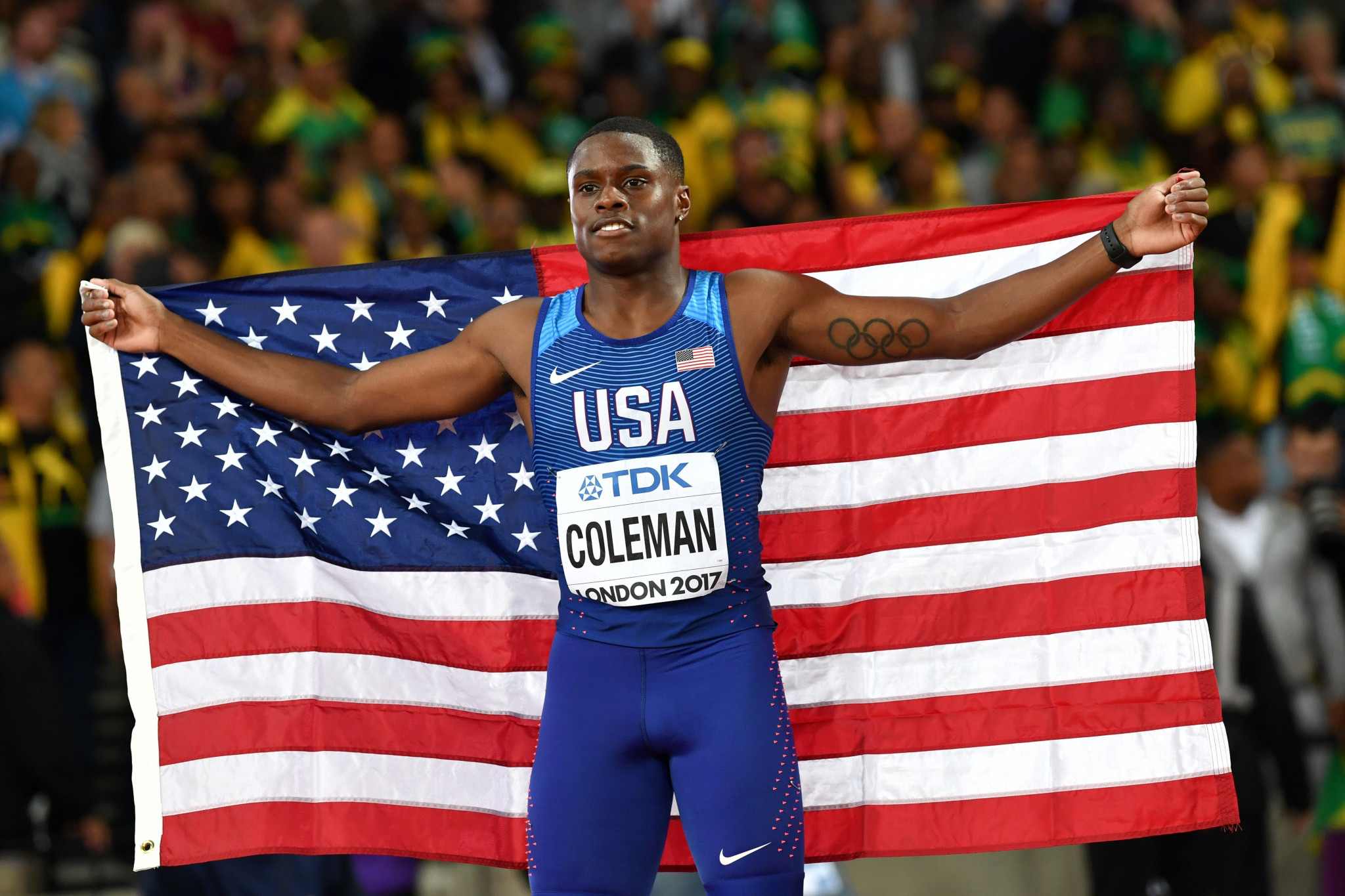 The 21-year-old world 100m silver medallist, who recorded 6.37sec at the Clemson Invitational meeting in South Carolina on January 19, takes on a field that includes another super-talented US sprinter in Noah Lyles, the IAAF Diamond League 200m champion.

Lyles ran 6.57sec last week in New York, as did China's Xie Zhenye, who is also in the field along with Britain's former world junior champion Harry Aikines-Aryeetey.

The women's 60m hurdles is also stacked with talent in the form of the two fastest women so far this year, home athletes Christina Manning and Sharika Nelvis, and fellow US athletes Jasmin Stowers and Queen Harrison.

The event will conclude with a men's 3,000m featuring two past winners at this meeting - Dejen Gebremeskel, who beat Britain's Mo Farah at the same distance in 2011 despite losing a shoe early in the race, and fellow Ethiopian Hagos Gebrehiwet, who beat Gebremeskel in 2013 and set a still-standing world under-20 indoor record of 7:32.87.

An intriguing middle-distance race is in prospect in the men's 800m, where world indoor champion Boris Berian of the US will start putting an injury-hampered 2017 season behind him.

Berian will face a tough challenger in Donavan Brazier, whose 1:45.35 in New York put him third on the 2018 performance list and second on the North American indoor all-time list.

World indoor 1,500m silver medallist Dawit Seyaum, who won over that distance in this meeting two years ago, returns in that event to face Britain's Hannah England and Violah Lagat of Kenya.