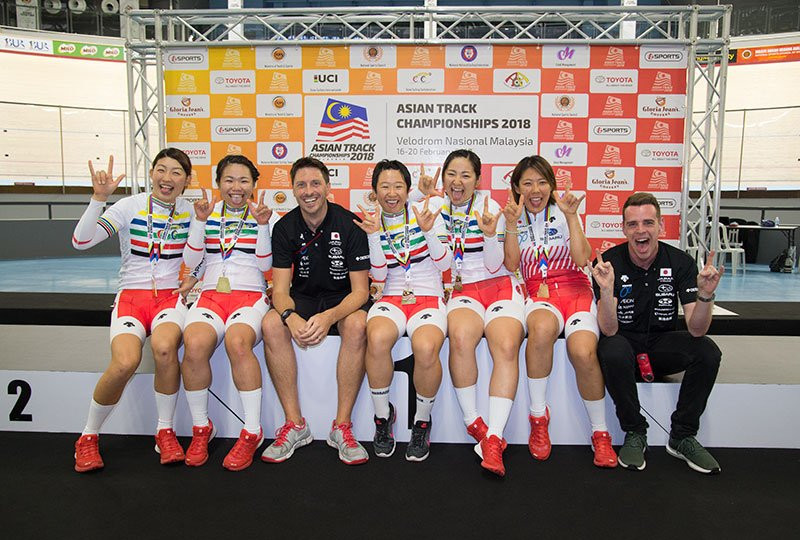 World keirin champion Azizulhasni Awang missed out on gold on the second day of the Asian Track Cycling Championships in Kuala Lumpur.

The Malaysian was hopeful of claiming victory in front of a home crowd at the Velodrom Nasional Malaysia.

He was forced to settle for the bronze medal in the men’s keirin, with Japan’s Tomoyuki Kawabata triumphing ahead of South Korea’s Im Chae-bin.

Japanese success continued in the women’s team pursuit, where they set an Asian record 4min 22.138sec to take gold.

The podium was completed by China and South Korea.

It was a similar story in the men’s event, with Japan securing an Asian record 3:57.801 to beat South Korea in the gold medal ride.

The Chinese team were able to celebrate gold in the men’s scratch race, as Guo Liang won the 15 kilometre event.

The Championships are set to continue tomorrow and run through until Tuesday (February 20).