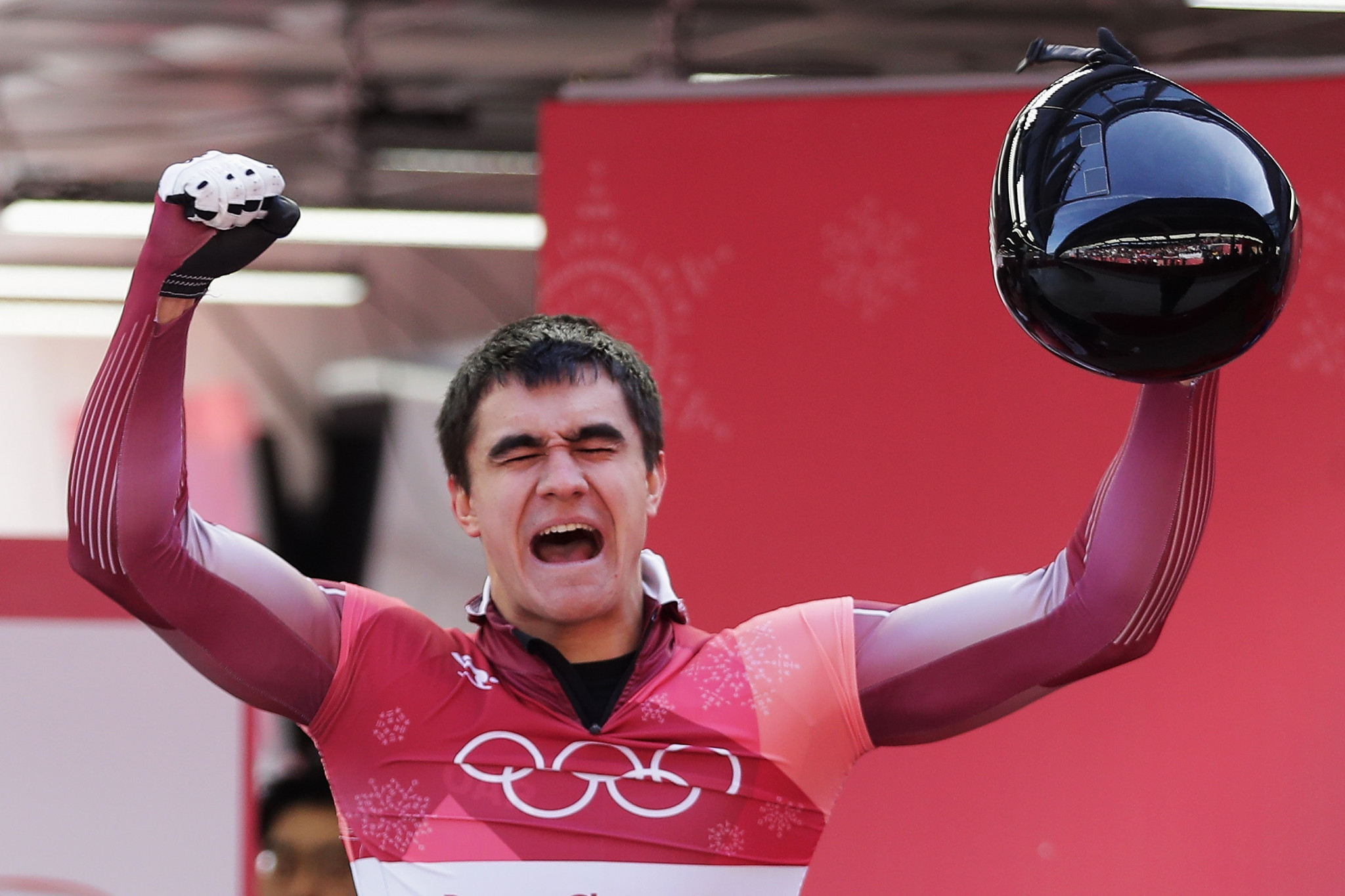 Russian skeleton athlete Nikita Tregubov dedicated his Olympic silver medal-winning performance here at the Pyeongchang 2018 to his banned team-mates, saying he "fought for them as well".

Last week, the Court of Arbitration for Sport (CAS) dismissed the appeals of all 45 Russian athletes hoping to be cleared to compete.

After winning the silver medal, Tregubov spoke of his disappointment at not having some of his team-mates with him to share in his success.

"The training was difficult like never before, but I’m glad that I was able to cope with all difficulties and nervousness and became a silver medallist.

"It’s sad that my team-mates could not be here by my side.

"I fought not only for myself.

"I fought for them as well."

"Nikita was alone in Pyeongchang [as the International Olympic Committee (IOC) did not invite all Russian skeleton coaches]," he said.

"We gave him advice by phone.

"We analyse videos that he had sent to us.

"We tried to help him remotely.

""Undoubtedly, given the circumstances, this is a special medal."

Russian athletes are competing as Olympic Athletes from Russia due to a "systemic manipulation" of the anti-doping system at Sochi 2014.

The Russian Olympic Committee is suspended and its President Alexander Zhukov has had his membership of the IOC temporarily put on hold.

This ban will be lifted before the Closing Ceremony, however, if the IOC judge Russia have acted within the "letter and spirit" of their participation requirements.